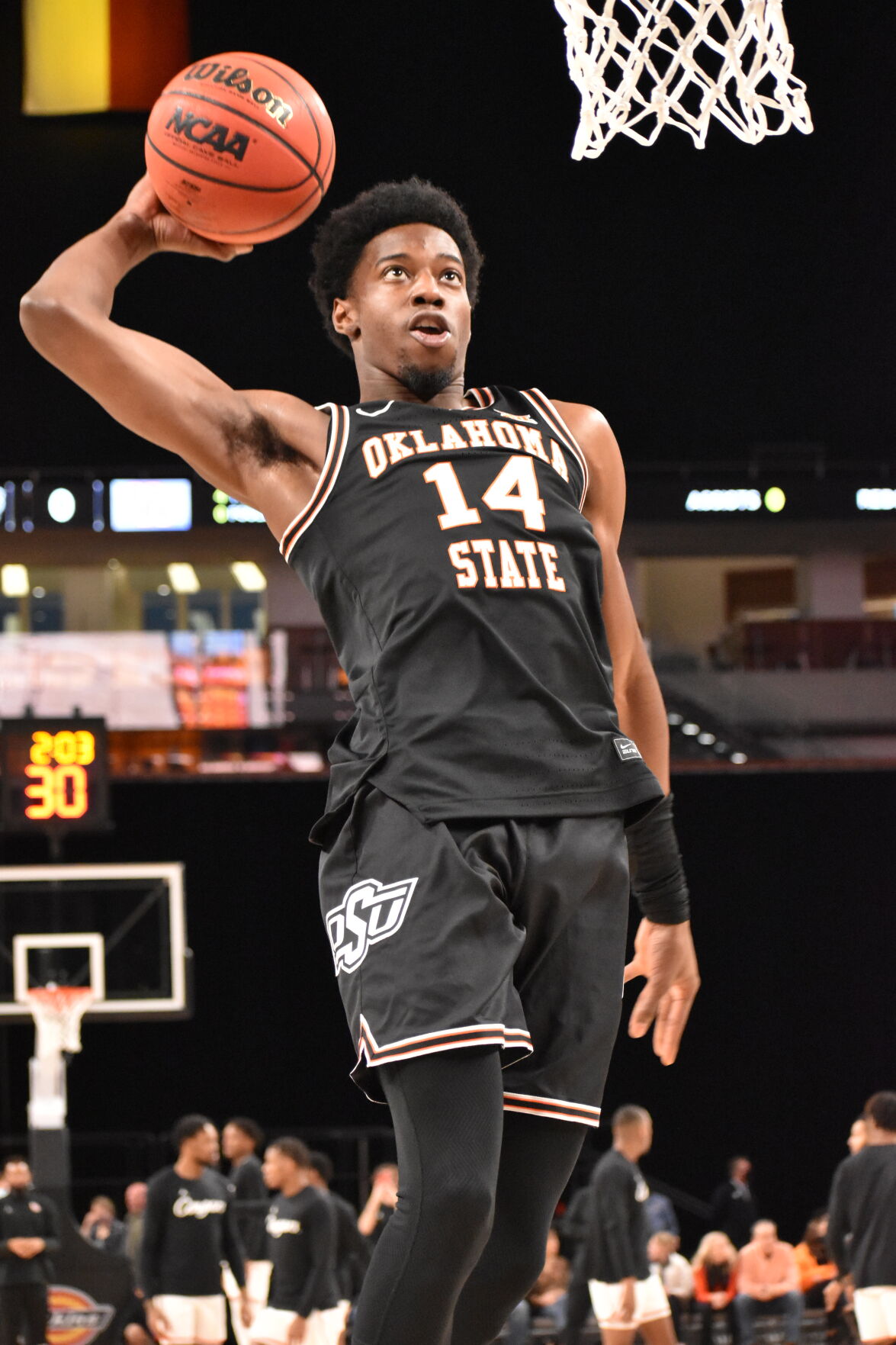 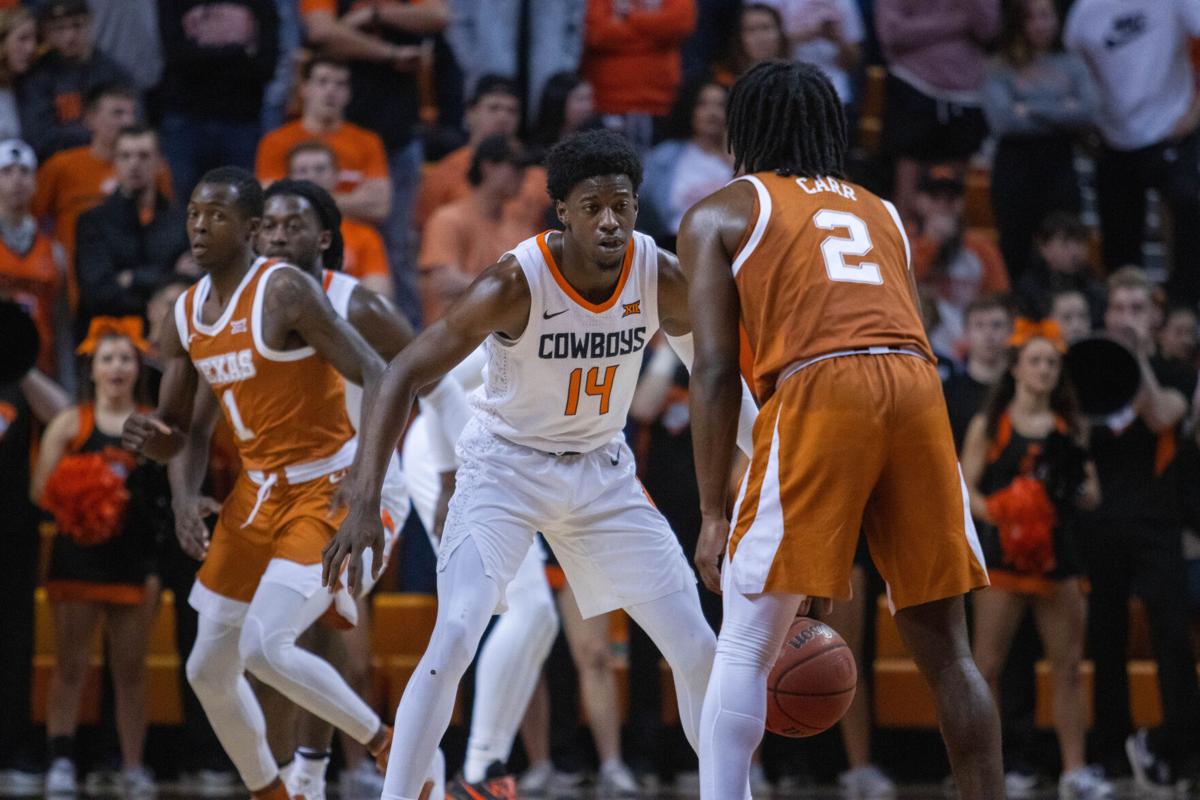 Student-athlete’s lives revolve around studying, and not just in the lecture hall.

“I think that is an essential part,” Thompson said. “I think that is how you learn to see, because when you are playing you don’t always remember what you did or if you made the right read or wrong read so being able to go back and see if from all the different angles and stuff is very important.”

Thompson, and others on the Cowboy basketball team, watch film in order to improve themselves, review key aspects of games and areas of struggle. Senior guard Bryce Williams, OSU’s leading scorer in three of the Cowboys' last five games, attributes his recent scoring success to his avid film study sessions.

Williams admits studying tape wasn't a priority in his previous three seasons, but made changed things for his senior season. After making the effort to watch more film from previous games this season, Williams said he is learning more about his teammates, and the OSU offense.

“I am more comfortable in the offense,” Williams said. “I know where guys are trying to be and what the defense is trying to do. I have a very high IQ. I am one of the leaders of the team, I can make plays. I send the coaches clips and ask if I can do more or certain things.”

Both Thompson and coach Mike Boynton have noticed the change in Williams following film study. Thompson recognizes Williams on-court leadership, and watches as the senior reads the court to find open teammates on pick-and-rolls. Boynton receives frequent text messages from his team’s second leading scorer, about film and proposals to help improve the offense.

Text messages from Williams about film is something Boynton admits did not used to happen in prior seasons, and stressed the film study sessions may be the key to Williams own and the team’s success.

“(Williams) is one of the guys who sends me quite a few text messages because he is watching film and wants to make suggestions,” Boynton said.

“He knows I watch film and wants to know if I see this action or if we can try this and I always respect when the player is that engaged and bought into the process of our team having success, because at the end of the day they’re the ones out there having to make the plays.”