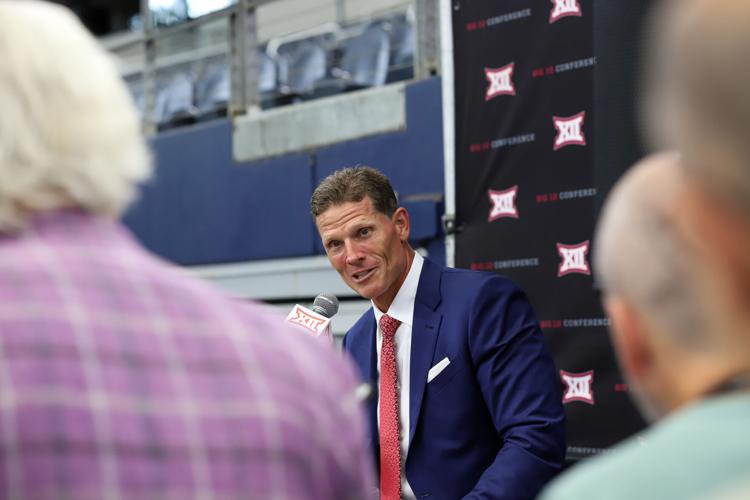 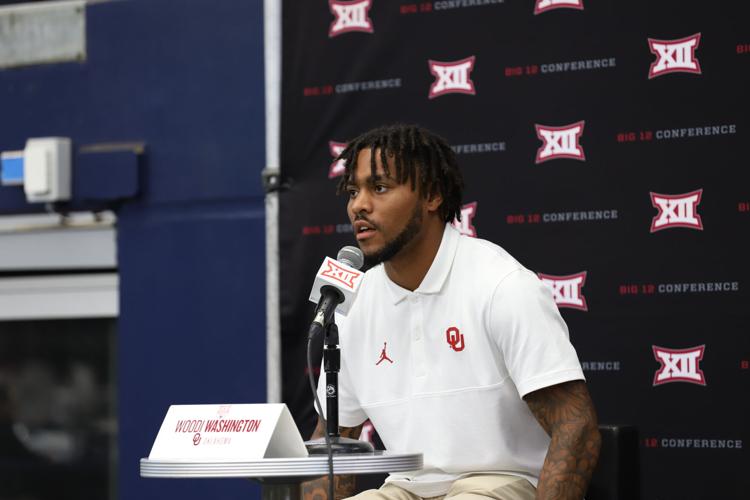 All eyes in Oklahoma turn to Bedlam.

Even in a down year with Oklahoma barely treading water at 5-5 and the Cowboys on the outside looking in at the Big 12 Championship game, Saturday's Bedlam matchup is still important.

"The biggest thing that stands out is they’re league-leading in third down. They’ve been great in third down. Obviously with the way we played third down on Saturday that’ll be a huge deal for us Saturday."

"So that’s the thing that sticks out initially and then creating some turnovers, they’ve done a great job of that, creating five turnovers last week versus Iowa State. So we got to be great situationally and then take care of the rock."

"I think the biggest thing is just effort and not staying on blocks. These guys do an unbelievable job of getting off of blocks and getting to the football. So, when you see that on tape you understand exactly what the game is going to be like Saturday. These guys are going to play tough, they’re going to play hard, they don’t stay blocked so we got to match and surpass that effort."

Sooner defensive coordinator Ted Roof also fielded questions from the media. Here is what he had to say about the Cowboys on Monday.

"He’s a really really dynamic football player. I think we figured it up yesterday going back to his high school days he’s had 90-something career starts as either a high school quarterback or a college quarterback. And that’s a lot of snaps when you’re starting 90-something ball games."

"He puts pressure on a defense with his mobility, creates explosive plays and he leads the Big 12 in total offense, I think. So he’s a guy who he’s back, he’s ready to roll and it's a great challenge and a great opportunity for us so we have a lot of respect for him and how he operates and certainly adds an element, and not just an element of his athleticism, but the element of his experience and decision making."

What challenges does Sanders' mobility specifically cause a defense?

"I think if you look at mobile quarterbacks across the board, when teams spread you out and create space with formations, they also create scramble lanes, running lanes, and what we have to do is do a really good job of closing off those scramble lanes with our rush, whether it's a three man rush, obviously there’s another lane or a four man rush. But whatever you do to have a rush plan in place to limit his area of operation and keep him in the pocket."

On how much time has been spent on preparing for Gunnar Gundy and Garret Rangel because Sanders is dealing with injury:

How difficult is that?

"It's a challenge but at the same time it's a necessity and it's something we’ve got to do."