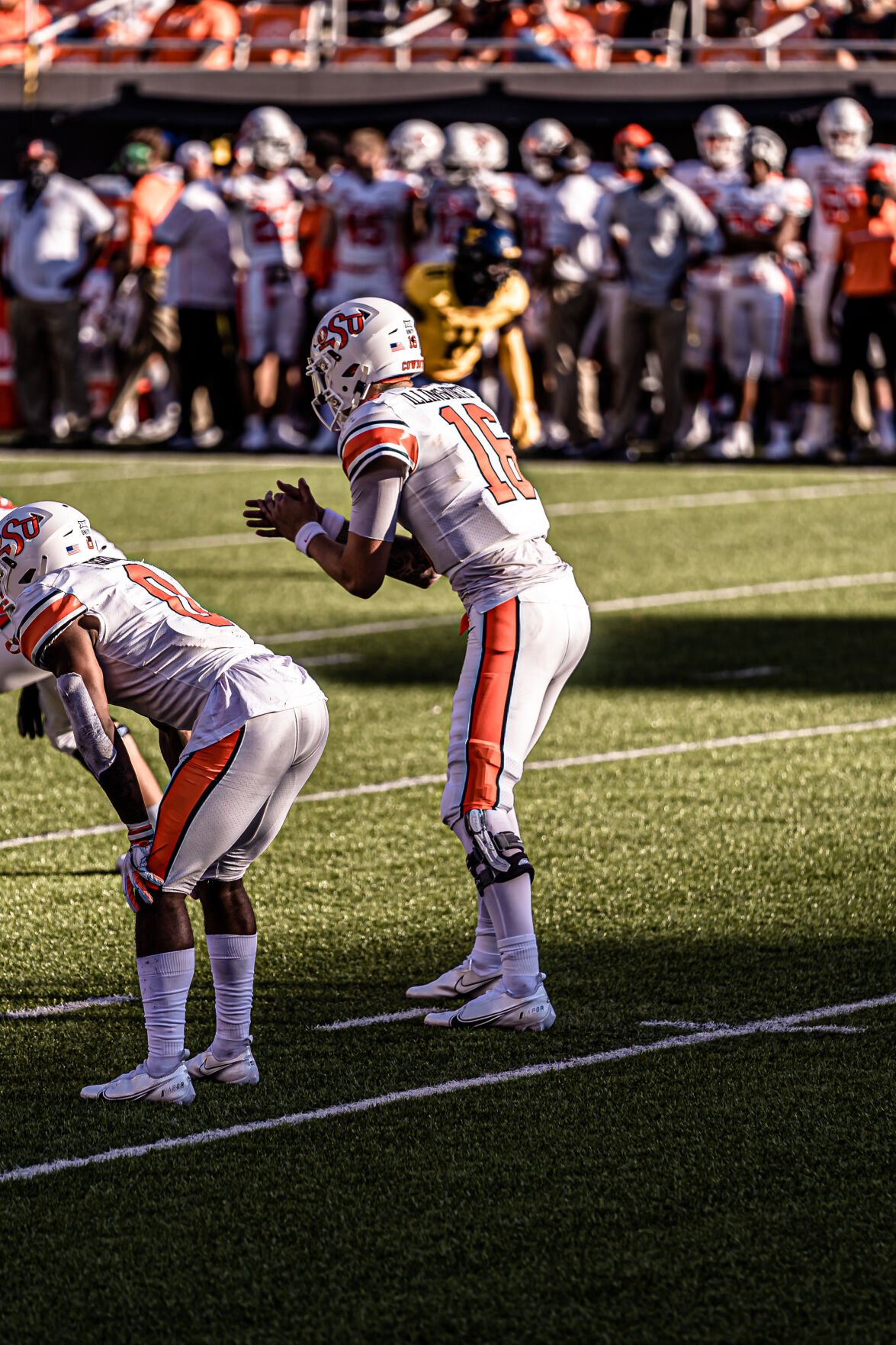 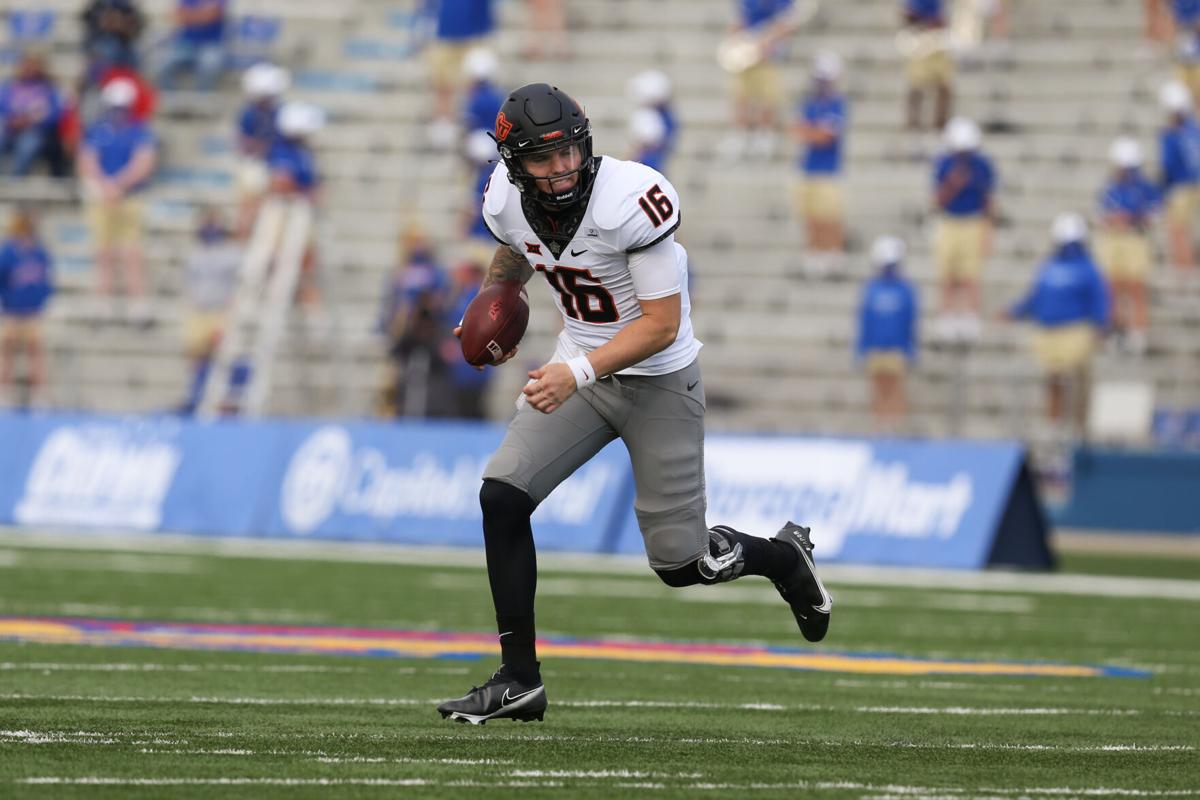 The spring is over, but practice has just begun.

The Oklahoma State Cowboys showed what they had worked on April 23 at the spring game, but now shift focus to the summer. Coach Mike Gundy said he was impressed with what his team was able to accomplish this spring, especially after having last year’s spring practice canceled.

In particular, Gundy said he was most thankful for the quarterback position to get a full spring, and it made it better to have the extra bodies and extended rosters.

In normal years the bottom of the depth chart quarterbacks get little to no 11-on-11 work because the team doesn’t have enough lineman to go three, four or five lines deep, but that wasn’t the case this season.

“We normally don’t have that luxury (of having 25 extra players). What happens is, if you’re (Ethan) Bullock, and Gunnar (Gundy) and Peyton (Thompson) and you don’t get 11-on-11 reps, you’re only getting individual work, it’s like being at summer camp,” Gundy said. “It’s a big advantage for our team.”

Quarterback Shane Illingworth had an impressive spring game throwing for two touchdowns, both to freshman wide receiver Jaden Bray. However, he isn’t content; he wants to use the summer to work on his speed and mobility, something his game was lacking when he made his appearances for OSU last season.

“I think we can all agree, I have to get a little faster,” Illingworth said. “I have to keep clicking through my progressions because where I make my money will be in the pocket. I have to keep working on athleticism, speed and be able to get 10 yards when we need 10 yards.

“I just have to do what I can to make this team better.”