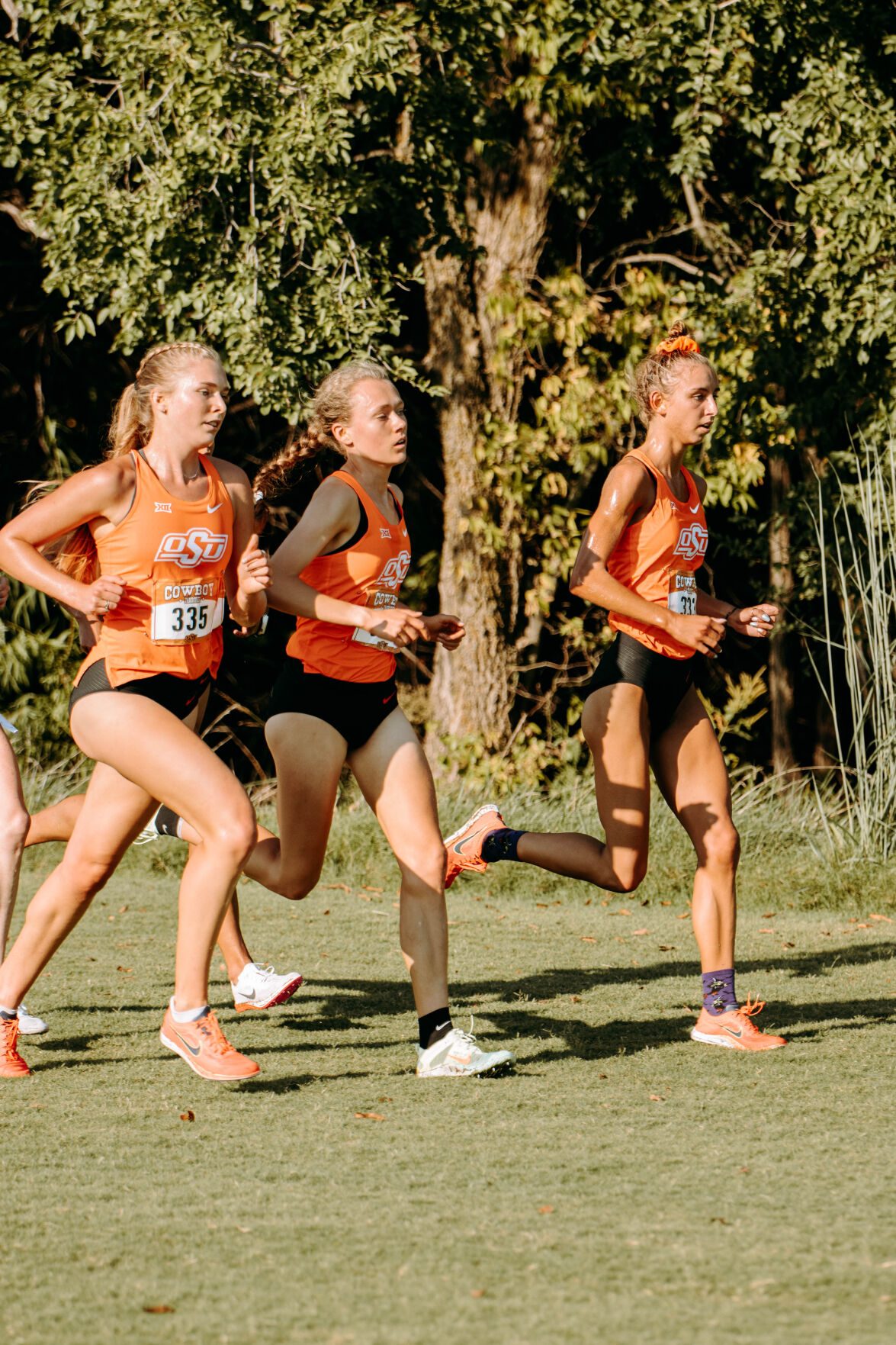 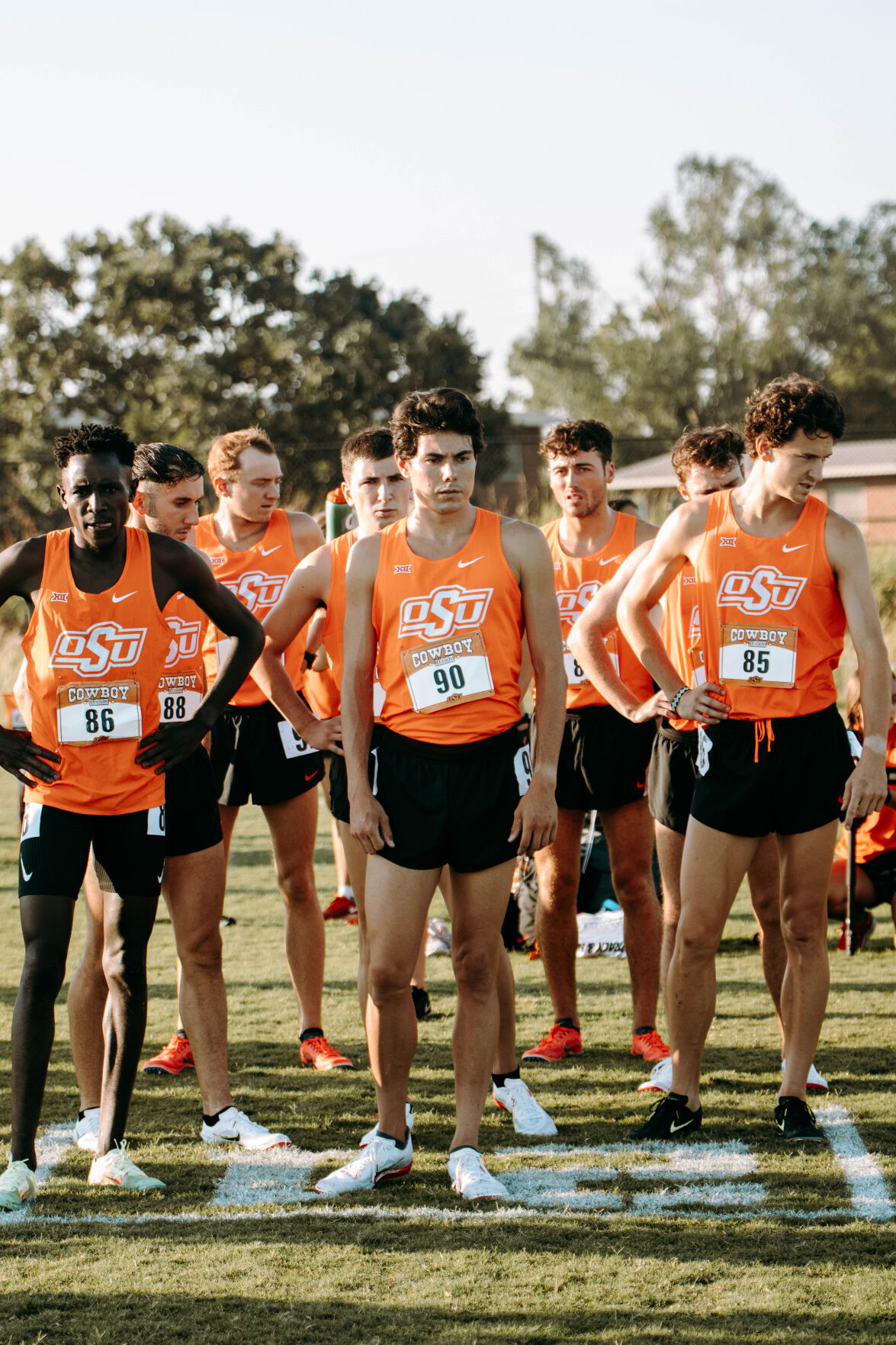 Good times lead to Tallahassee, and maybe a national title.

Due to their stellar performance in the NCAA Midwest Regional Championship at the Ashton Cross-Country Course in Iowa City, Oklahoma State’s men and women cross country teams have made it to the national championships.

In order to take home the championship or any hardware at all both OSU teams are going to need their full slate of runners to be present and at their best. The competition is stiff and the races will more than likely come down to depth.

“On the men's side I think Notre Dame is the best team right now simply because they’re so deep." coach Dave Smith said. "They have eight guys who are basically interchangeable parts. We got some depth too, maybe we’re six or seven deep instead of eight or nine. To our benefit, we also have some upfront power with (Ryan) Smeeton, (Alex) Maier and Isai (Rodriguez).”

The women's team may not be at the national championship level quite yet but they finished No. 2 in the Midwest region,. and sixth in the nation, and hope for a podium spot.

“On the women's side it's a completely different race," Smith said. "The men are racing for the win and when you do that it’s simple, keep up with the top teams. When you’re running to maximize your place like the women's team is you’re probably not quite there to win yet.

"There are gonna be teams that go out there too hard or go too slow and put themselves in a position to lose. Our job is to pick those teams off and be in front of teams that may be better than us but we ran a better race.”

The team culture at OSU has significantly improved, and is one of the main reasons that they have elevated to the contending level. The Cowboys and Cowgirls hope to see that come to fruition at the championships in Florida.

The race, held this Saturday, will be in fair weather at Apalachee Regional Park located in Tallahassee, Florida. The women's race will take place first at 10:20 a.m. ET, while the men's team will race very shortly after at 11:10 a.m.