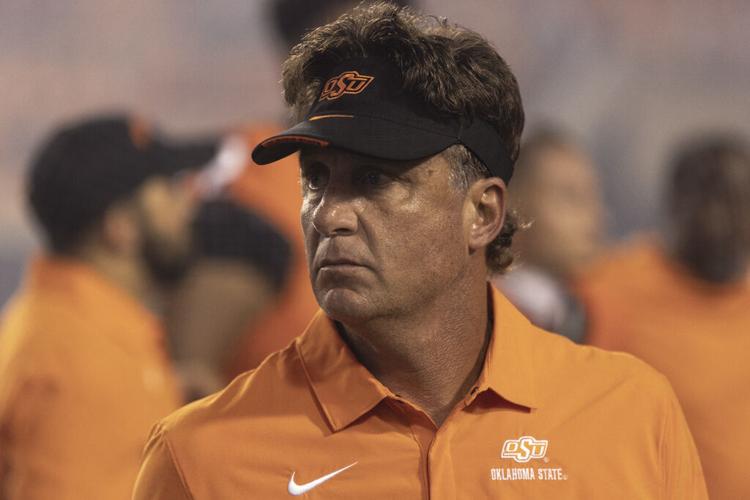 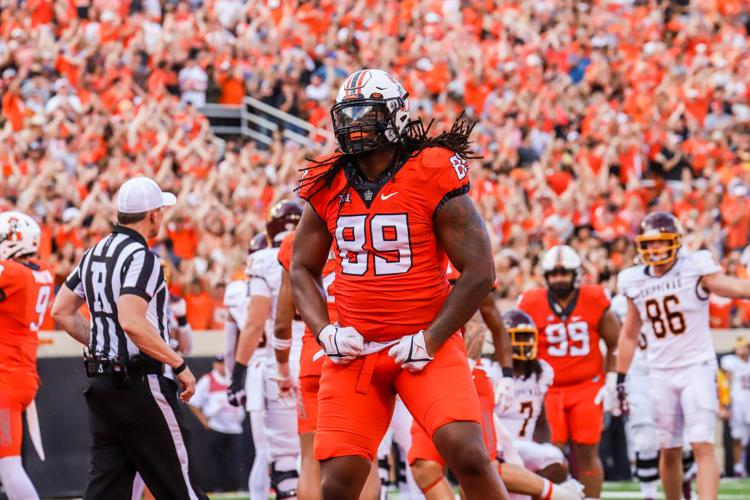 The Cowboys are coming off a bye week that enabled coach Mike Gundy to evaluate the Big 12 conference, how his team has cut down on mistakes and a league-wide trend developing.

Here is what Gundy had to say before his No. 9 Cowboys travel to play No. 16 Baylor.

Kansas, the preseason pick to finish last, leads the Big 12 with a 2-0 record.

While OSU was on bye, Kansas State upset Oklahoma in Norman to send the Sooners to the bottom of the Big 12 standings with Texas; a team that Texas Tech upset.

“I think the parity in this league is maybe more than ever,” Gundy said. “I’ve said this for a number of years. You might have a team win this league that has two or three losses. You might. I haven’t studied the other games. I just see the scores.”

“The competitive nature of playing road games, which are difficult, you’re seeing a lot of teams that are just about the same,” Gundy said.

The Cowboys are an outlier in key situations.

OSU has attempted to convert one first down this season. It is a stark contrast from other team's strategies in the Big 12.

“You’re seeing more coaches (going for it), particularly in this league,” Gundy said.

Gundy said he might have seen more Big 12 teams than ever attempt 4th down conversions on Saturday.

“I think there are more analytics that coaches are looking at,” Gundy said. “They’re getting percentages on certain specific situations in games. Right or wrong, they’re buying into the formula that is being presented to those coaches."

Texas Tech went for it eight times on Saturday in its upset win against Texas. The Red Raiders converted six times and were propelled to victory.

“There is a side of it that is based on who you are as an offense,” Gundy said. “And then, in my opinion, it is who you’re competing against. This is probably an exaggeration but if it was 4th & 2 and I was going against a front like Georgia, I wouldn’t be fired up about going for it. Because it’s hard to knock those guys back.”

It didn’t take a bye week for Gundy to start seeing improvements.

After allowing 44 points to Arizona State in the season opener, the Cowboy defense has been much stronger.

OSU gave up 17 points to Arizona State, and seven to Arkansas-Pine Bluff. Gundy says it is because of limiting mistakes.