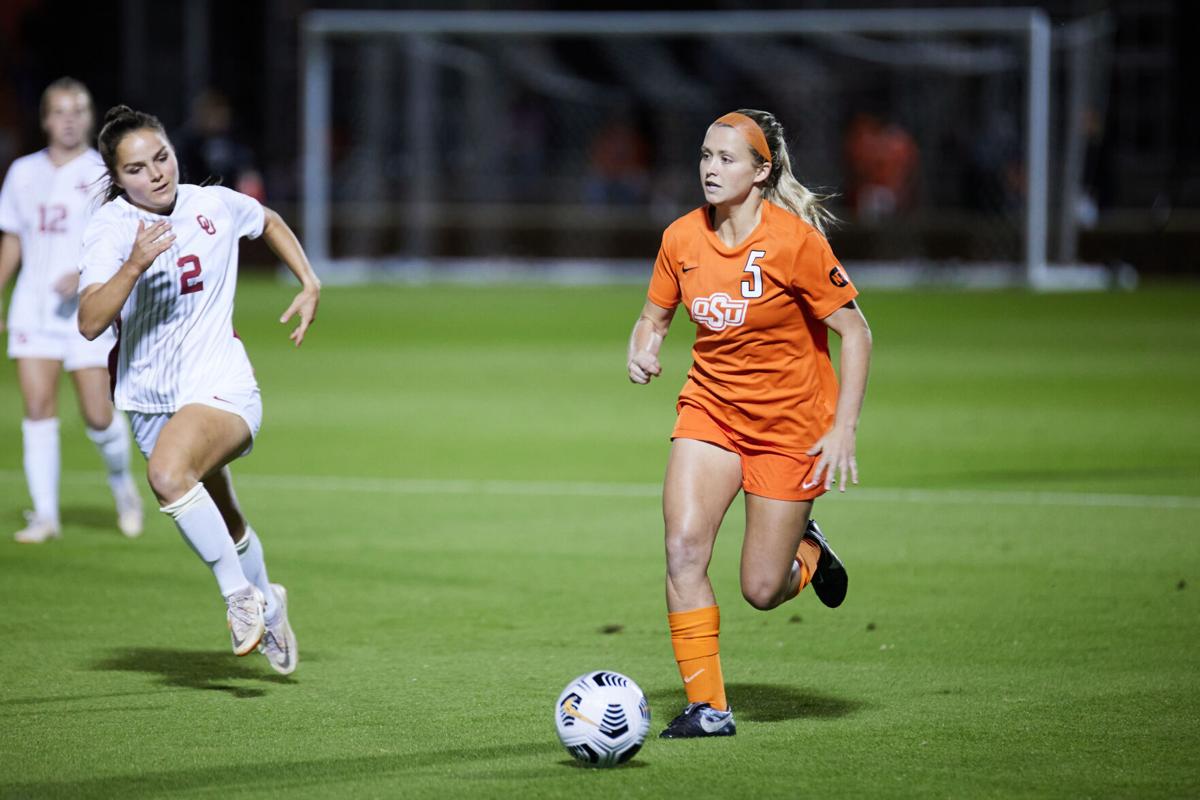 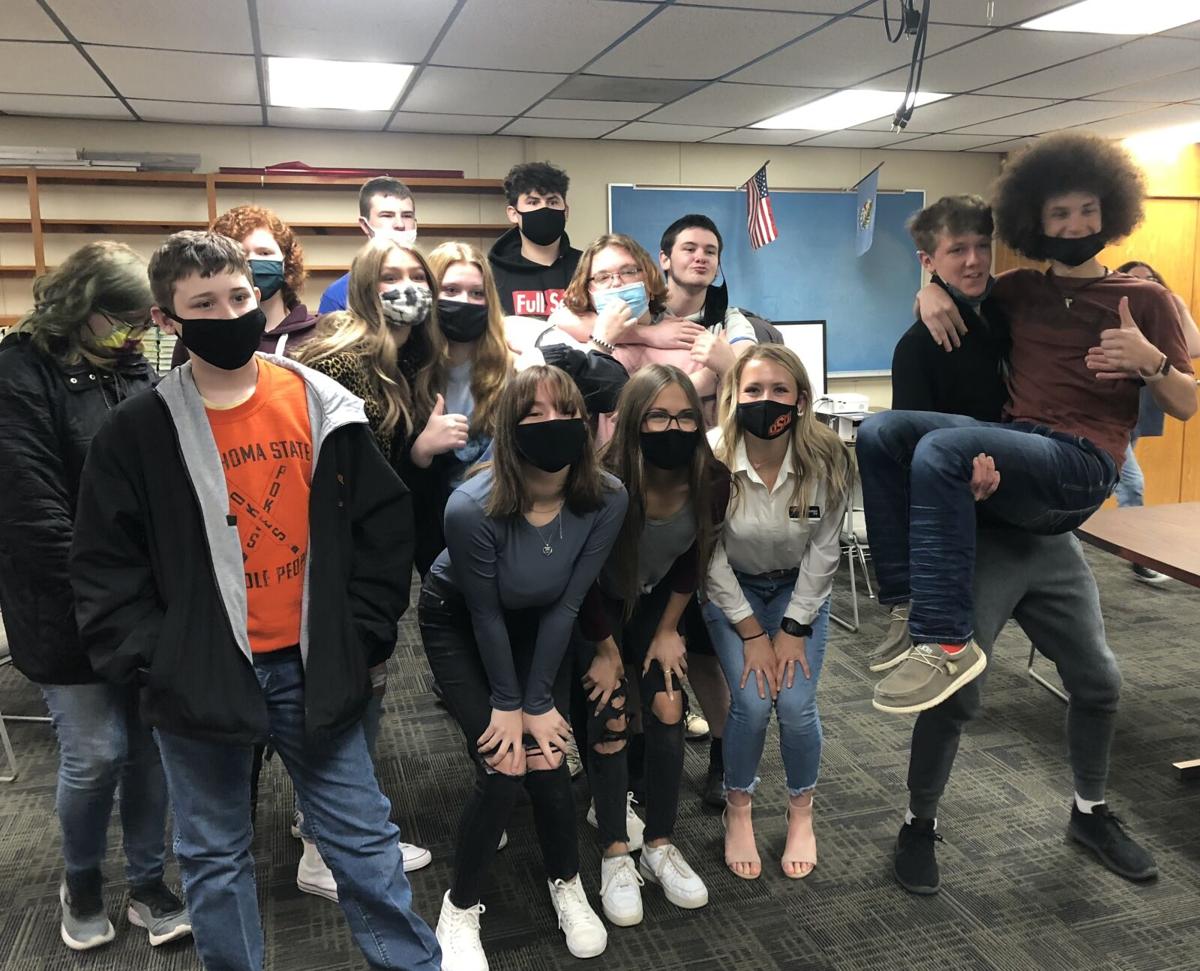 For the first time in her life, Hannah Webb doesn’t know when she’ll next kick a soccer ball.

Webb has been kicking soccer balls for the past 18 years, but now faces the reality of the end of her soccer career. A difficult thought for the super senior, who played five years of college soccer, to fathom. Now, Webb begins a new career: life as a high school math teacher in Destin, Florida.

Although she didn’t have a lot of confidence about it, Webb had to watch the NCAA soccer postseason selection show. The Oklahoma State Cowgirls lost in the first round of the Big 12 Tournament, a win or two shy of what they thought might get them on the bubble. She said it was difficult to watch.

“When they announced the final team, that made it official because we kind of knew that we weren't getting in but, obviously, it wasn't official until the selection show was over,” Webb said. “So, after that, it kind of hit me that I was like, ‘Wow, like I'm done with college soccer.’”

Webb is done with what she has lived and breathed her entire life. Her life was structured around the next game, lifting weights and studying film is no more.

She is a forward-thinker who said she plans ten years in advance, so she was thinking about the end before she reached it.

Webb said she was cognizant of each team meal and bus ride that could be her last. She savored those moments but didn’t ever consider them too heavily because her plan was to win and have another bus ride next week.

“I knew that those were going to be such special times in my life, and that I couldn't waste those,” Webb said, “Which is weird to think about now; that those were the last times but you know, just what it is.”

The way college soccer is structured, graduating seniors aren’t required to attend team lifts or practices. Coaches prefer training with their freshman and incoming transfers than with seniors who won’t be around for the following fall season.

Webb’s last day in the OSU soccer facility will be for a team meeting next week, where she will turn in her Polar watch and heartrate monitor that belong to the team. But it won’t be the material things that are most difficult to say goodbye to.

Webb said over the last couple of weeks she has spent one-on-one time with teammates over lunch, coffee or walks to say how much she appreciates them. The people she has spent countless hours with in her five years at OSU.

She goes from a sisterhood of soccer to the near isolation of Destin, Florida. Webb said she is looking forward to joining her longtime boyfriend in Florida. He is the only person she knows in the state.

“I mean, I like adventures. I like trying new things. So that's just kind of how I see that as an adventure,” Webb said.

The job teaching algebra to high schoolers came on a whim, when Webb randomly applied after seeing an opening. But her passion for teaching did not. Webb worked as a student teacher last spring, teaching the same class full time at Yale High School.

It is because of this passion for teaching, Webb said she is comfortable taking a step back from soccer.

The first phone call with the Destin school administration didn’t go by without Webb being jokingly asked if she was interested in coaching the high school team.

“I love teaching math,” Webb said. “That is what I love to teach. And right now, I don't really have a desire to coach but who knows once I step away from the game, I might kind of still feel that desire to be a part of it and maybe in a couple years I'll start coaching but for right now, I think I'm going to be good with math.”

Webb said maybe she’ll join her husband in an indoor soccer league one day. She already googled her high school’s soccer schedule and plans to support the team.

But for now, she is content with not knowing the next time she’ll send a 450-gram sphere of polyurethane flying through the air.