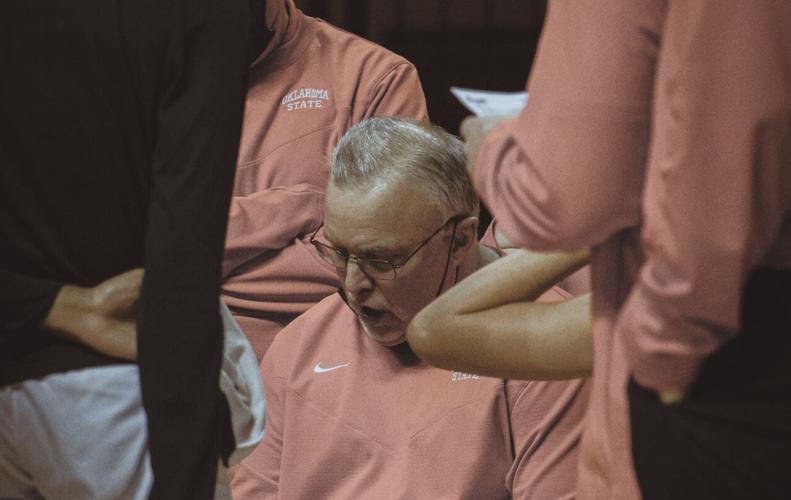 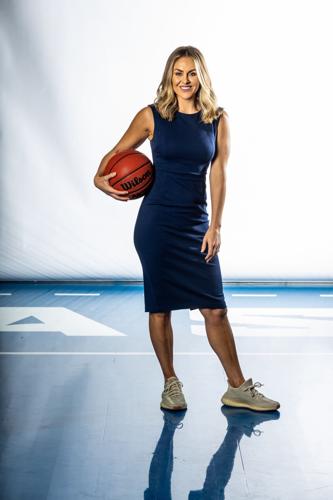 Jacie Hoyt, coach at University of Missouri-Kansas City, is a strong candidate to replace Jim Littell, a source close to the program confirmed.

OSU nears the end of its second week in a search for a women’s basketball coach.

The athletic department could be zeroing in on finalists, with Jacie Hoyt emerging as a strong candidate, according to sources close to the program.

Hoyt finished her fifth season as head coach at the University of Missouri-Kansas City. Prior to her time at UMKC, Hoyt spent three seasons as an assistant coach at Kansas State (2014-17) and three at Nevada (2011-14).

In Hoyt’s five seasons as coach, UMKC has an 81-65 record. In Western Athletic Conference play the Roos are 48-31. Hoyt’s final game this season with UMKC was a 75-58 loss against Northern Iowa in the first round of the WNIT.

In her first season at UMKC, a 7-7 record in conference play was the program’s first .500-or-better record in seven seasons.

Hoyt played basketball at Wichita State from 2006-09. She started every game at point guard her final two seasons. After her playing career finished, she was a graduate assistant coach at Fort Hays State for the 2010-11 season.

Molly Miller is another believed contender for head coach.

Miller is in her second season as women’s basketball coach at Grand Canyon University. She joined GCU after a successful seven-year run at her alma mater, Drury. As coach of Drury, Miller complied an impressive 180-17 record.

GCU’s season ended Wednesday with a 92-72 loss to New Mexico.