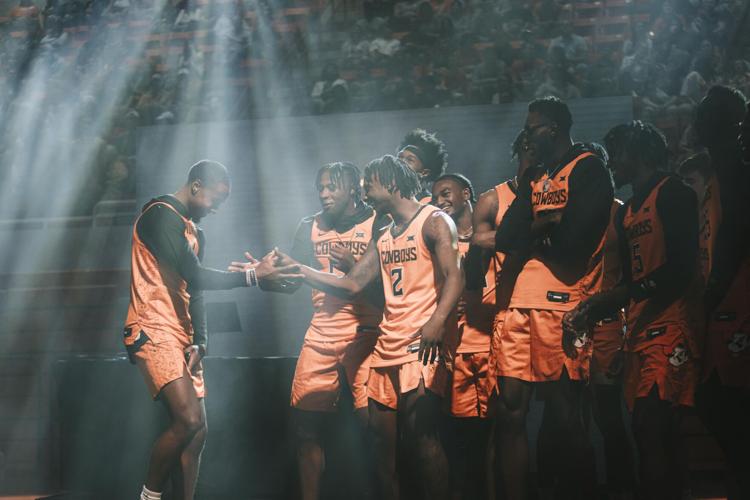 OSU students gather at Gallagher-Iba Arena to kick off the annual homecoming and hoops event. 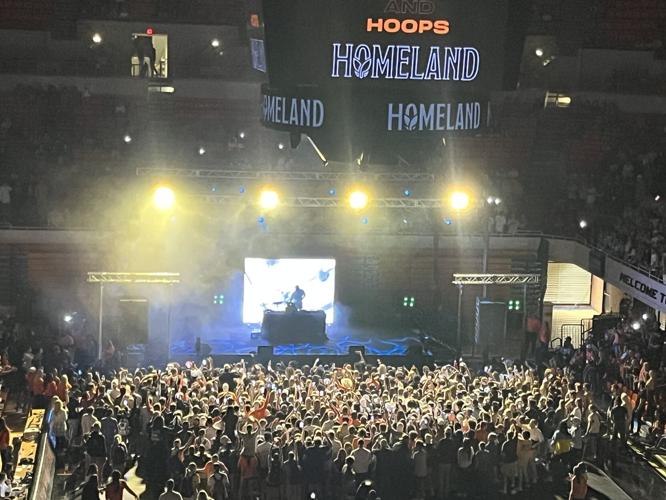 OSU students gather at Gallagher-Iba Arena to kick off the annual homecoming and hoops event.

Homecoming weekend is the largest and most important for OSU athletics.

Between Homecoming and Hoops and the Saturday football game, the large crowds and events they attend, it creates a unique environment in Stillwater and campus unlike any other throughout the year. Because of this, OSU takes advantage, using the weekend as an opportunity to bring in recruits for official visits.

For the two largest sports at OSU, football and men’s basketball, bringing in high-level recruits and impressing them can cost thousands of dollars.

The O’Colly submitted an open records request to OSU to see how much the athletic department spent on Homecoming weekend recruits for football and men’s basketball. This week, we received that information.

Some recruits who attended are 2023 three-star wide receiver from Chandler, Arizona, Tre Spivey — who is projected to Kansas State or Arizona, according to 247Sports. 2024 four-star quarterback Isaac Wilson — the younger brother of NFL quarterback Zach Wilson — was in Stillwater, as well as 2023 four-star running back Kendrick Reescano, who decommitted from Michigan State following his visit to OSU, but is projected to Ole Miss, according to 247Sports.

Hosting the recruits wasn’t the only major cost for OSU athletics that weekend, as for the annual Homecoming and Hoops event, OSU booked rapper Waka Flocka Flame to perform in Gallagher-Iba Arena on the Friday of Homecoming weekend.

To get Waka Flocka Flame, it cost OSU $40,000, and another $21,342 for the stage. Some students stayed for the entire concert, but many left the venue during the performance.