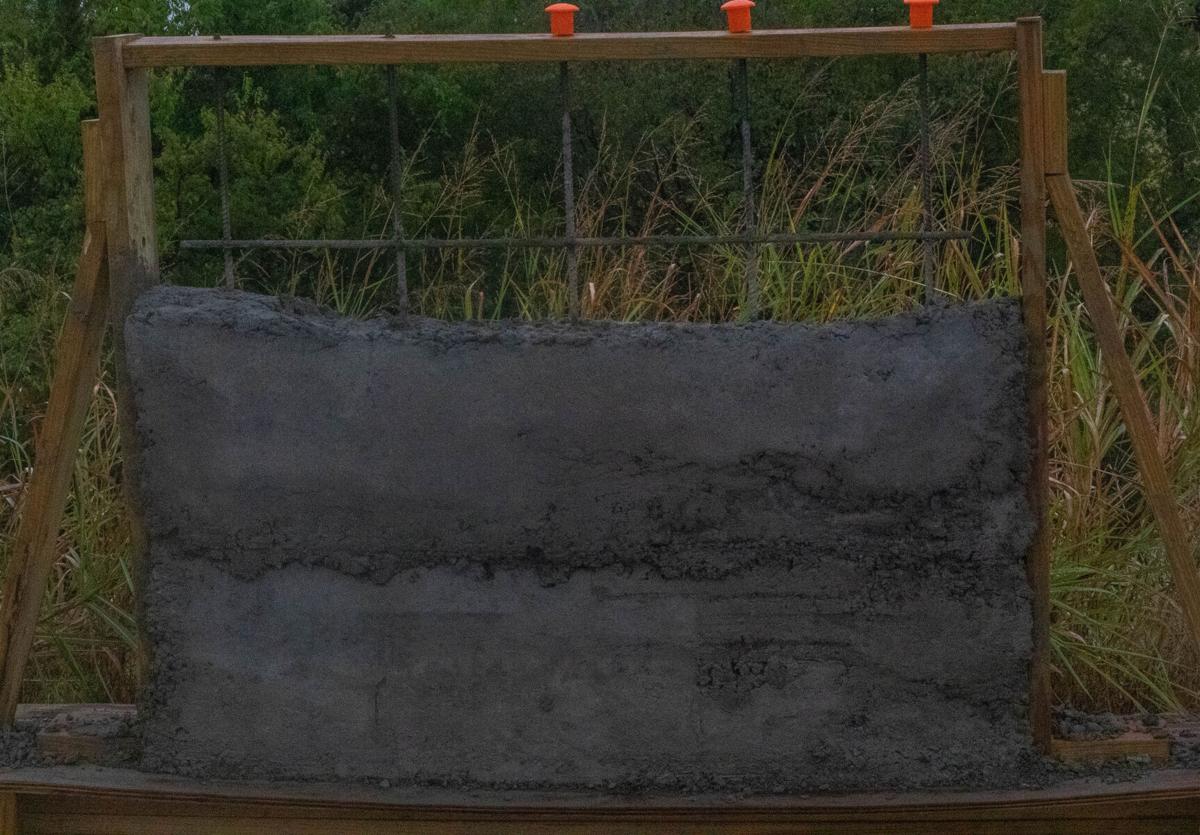 Engineering students of different backgrounds worked together to print the wall. 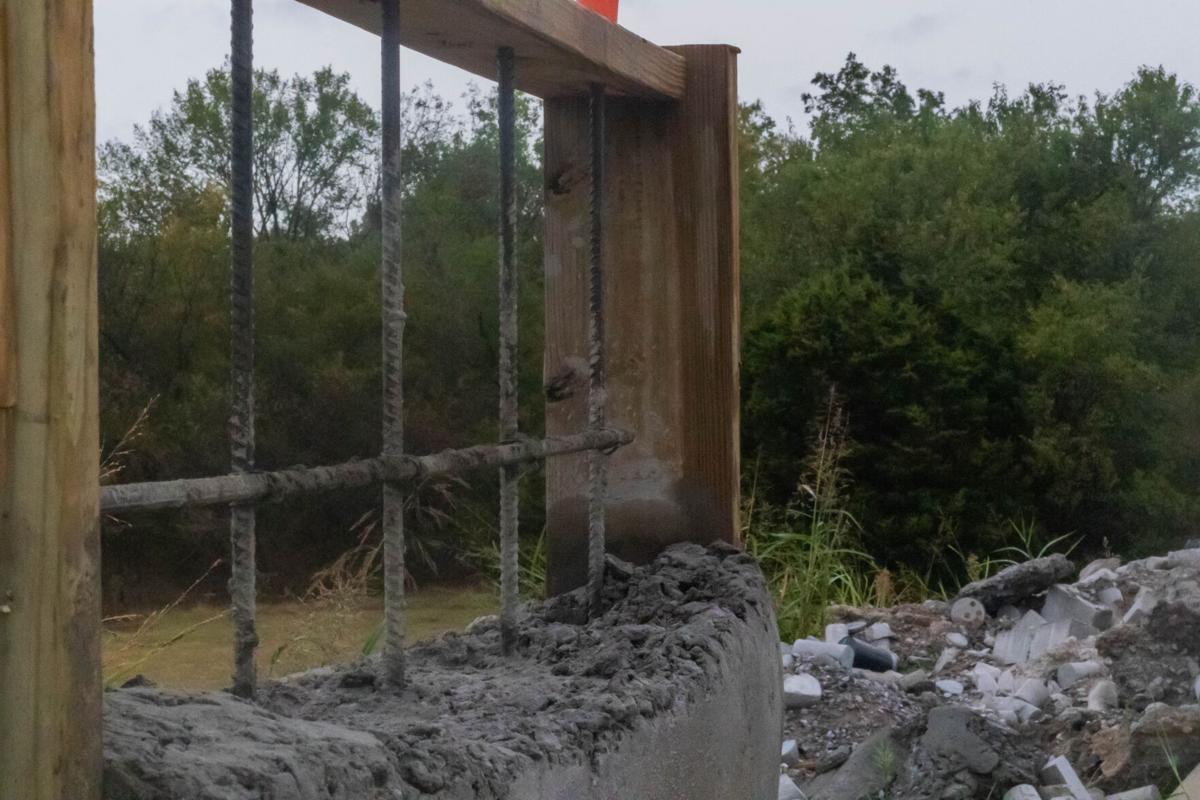 It took an afternoon to 3-D print the concrete wall.

Engineering students of different backgrounds worked together to print the wall.

It took an afternoon to 3-D print the concrete wall.

After an afternoon of shoveling concrete into a trough, combined with 150 students over a period of three years and countless designs, Oklahoma State students 3-D printed a concrete wall.

Self-professed concrete freak, Tyler Ley, is an OSU professor. He said the class focuses on posing challenging problems and requiring all fields of engineering to pitch in. For this project, students focused on the affordability of houses.

“Homes are a huge expenses for people, just massive,” Ley said. “People are paying on their homes for like 50 years and if you can decrease the home by like a factor of two, that means they would have so much more money to spend on all kinds of cool stuff in their lives.”

Ley said they could 3-D print anything, but that is not he goal. It is to focus on the walls because they are the most expensive and hardest to build. Concrete walls also protect people from things like tornados, fires and pests such as termites.

Students needed to develop a test to manually simulate printing the walls before moving on to using a 3-D printer.

For this task, students got creative.

Using everything from large icing bags to squeeze concrete out and layering it, to a long pipe and plunger to shove out the substance and then stack it. Ley said the pipe and plunger test became known as the “oopsie test.”

Although many tests failed, students where finally able to stack the concrete around 5 feet high. In addition to testing the mechanics, the material itself needed to be mixed right.

To help bind the aggregate concrete together, Ley said they used a clay commonly used in the paint industry.

However, Ley said there is still much work to be done and things could be better but through every trial and error, students did not get discouraged. They continued to work and made it happen.

“People that are just passionate about making a difference and believe in their heart that they can make the world a better place than it was when they got here,” Ley said. “And I get to work with those people every day. I get to teach them I get to research with. I get to hang out with them. Man, it’s the greatest job ever.”

Jim Beckstrom is a retired OSU professor and worked with the students through the project. Now, he volunteers and observed the wall go up.

Before the wall was printed, Beckstrom said he worked two hours on the hydraulics to make sure the machinery worked.

“So, you know, I wasn’t just moral support,” Beckstrom said.

He said 3-D print is a potential game changer in concrete construction. When building with concrete, he said people mainly use containers or barriers holding concrete in place, called forms. Beckstrom said it could eliminate processes like building forms and potentially reduce labor requirements, time and cost.

Beckstrom said because the Cooper Lab is a research facility, the process of building the wall is different than how it would be in field. Because in the lab, people are working on a smaller scale with shovels and wheelbarrows.

“In real life what will happen is the concrete will show up by the truck load,” Beckstrom said.

He said there where lot of moving parts to make 3-D printing happen. Although there is much work and research to be done, Beckstrom said it is rewarding to witness student’s resilient reactions while working toward creating new construction methods.

“There’s so many opportunities in this thing to make a big difference in the world, it’s very exciting to think about,” Beckstrom said.