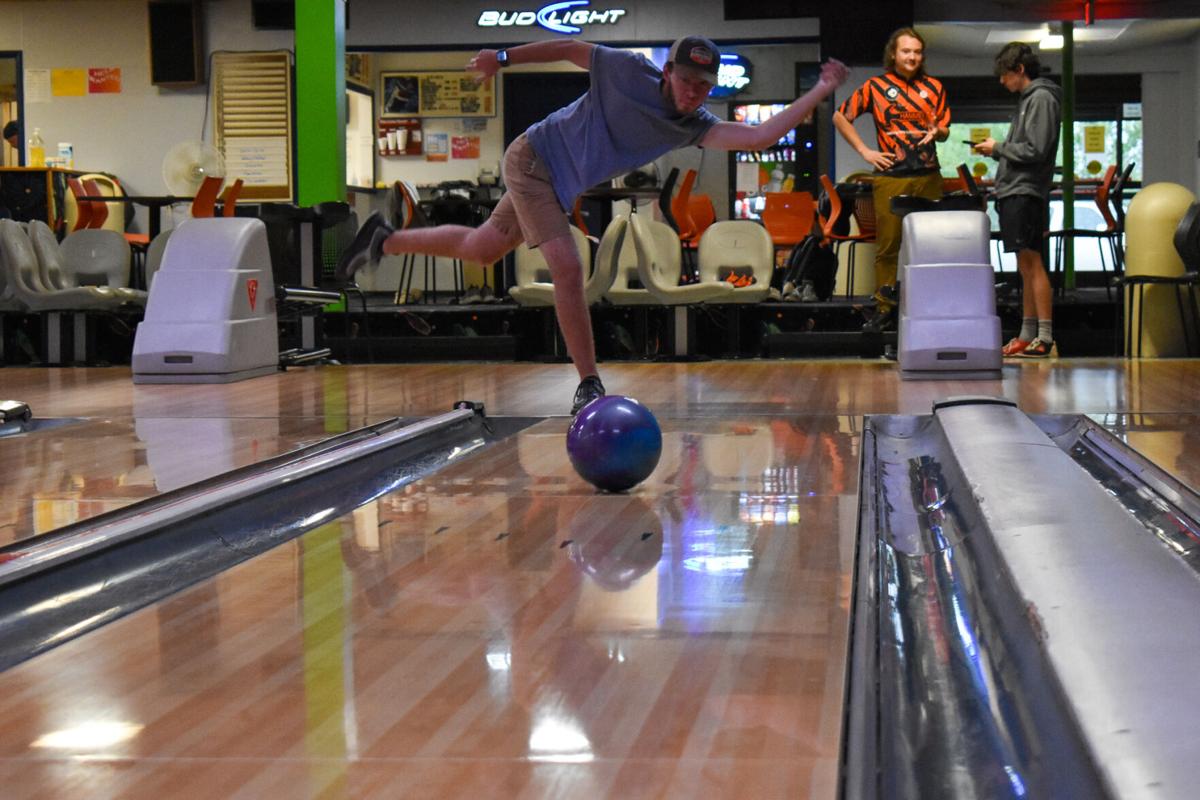 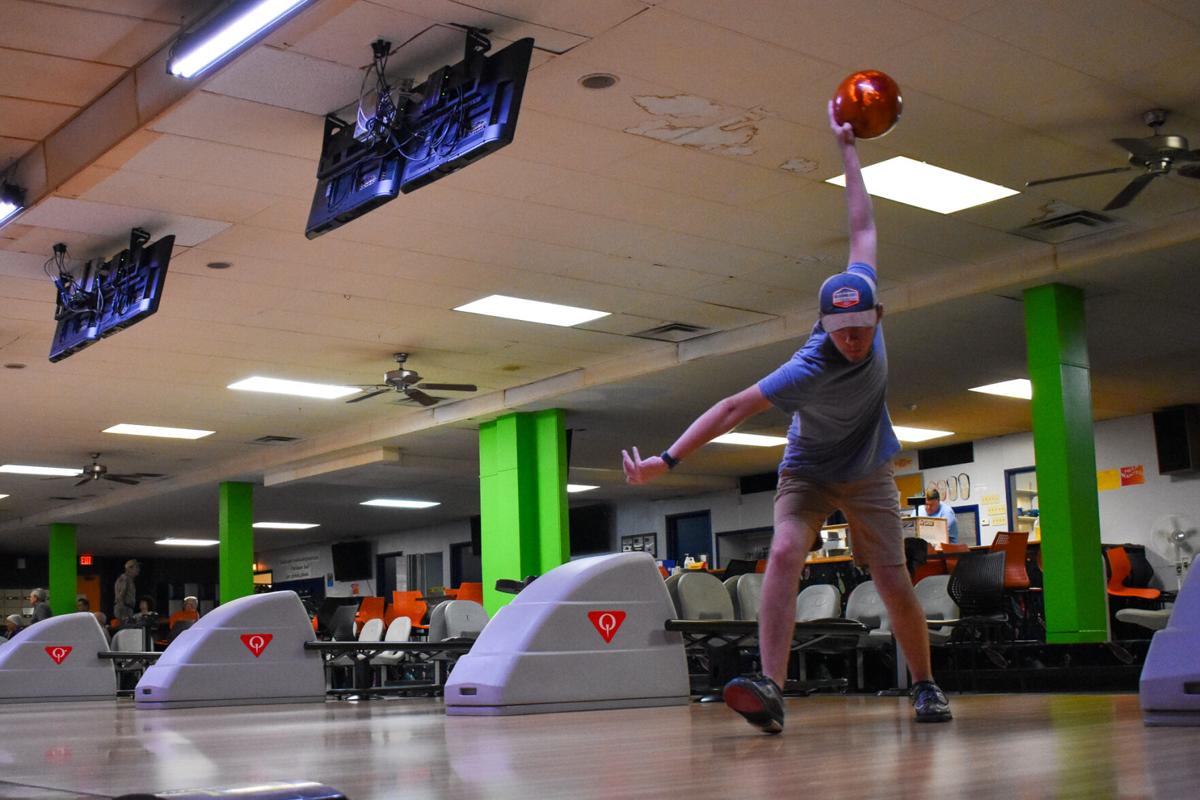 The bowling club has 15 members.

The bowling club has 15 members.

Chase Horsley is the junior transfer student who decided to bring the Oklahoma State bowling back into action.

“The goal is to have a team for many years to come,” Horsley said.

OSU is now the newest bowling program in the big 12 conference, with only Texas, Baylor and TCU excluded from that list.

Horsley explained regarding the new additions to the conference, Houston does have a bowling team, while Cincinnati and BYU are still working on one.

Zach Hathaway, OSU freshman, is one of the 15 members of the new club, and has stated his excitement to compete at the college level.

While Horsley and Hathaway casually throw strike after strike at Frontier Lanes, Horsley said they have plans for competing, and growing the program.

Horsley also said the only other college in Oklahoma with a bowling program is Oklahoma Christian, and they are planning to hold a scrimmage in roughly a month.

Ernest Simmons, the proprietor of Frontier Lanes, is a former OSU bowler. He competed from 1985 – 1988. He said bowling has become more exciting since his days of college ball. There are more events, and competitive young players now than ever.

Simmons’ business, like some small businesses, has struggled in the past couple years as people have been less eager to bowl amidst the pandemic.

The alley has been able to pick up more business recently, and Simmons said he is hopeful the bowling club will get more students, and young people interested in the sport.

“I think we’re going to make it out the other side,” Simmons said.

Darby Guinn, OSU freshman, is another new member who comes from one of the most competitive bowling cities in the country -  Wichita, Kansas.

Guinn said she never planned on bowling at the college level, though she became a competitive bowler throughout high school. She found out about the club while bowling at Frontier Lanes and decided to get back into the competitive side of the sport.

“The atmosphere of bowling is like no other,” Guinn said.

Although Horsley organized the team, he and everyone else who plans on competing, will still have to try out in order to participate. Tryout dates are still to be determined.