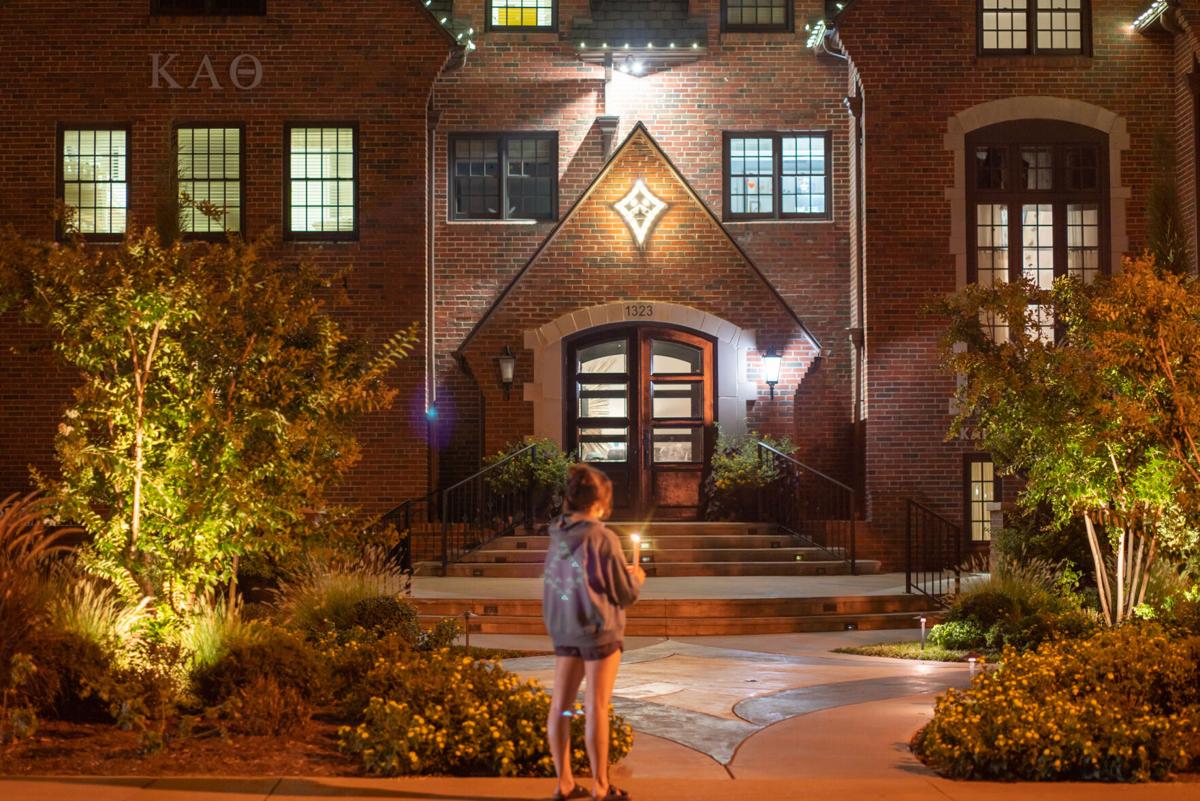 Some sorority members said Wantha Deaton will continue to impact their life. 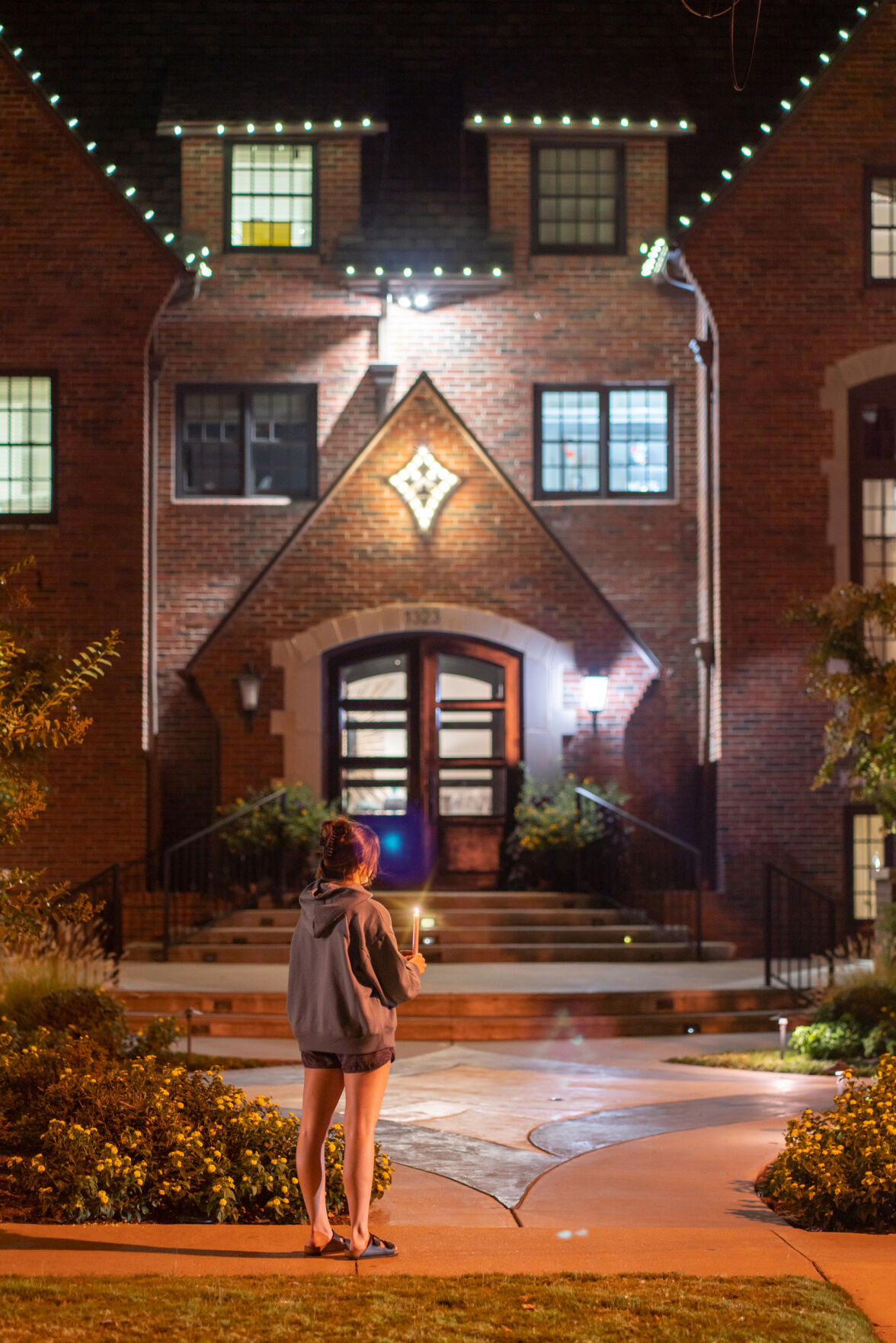 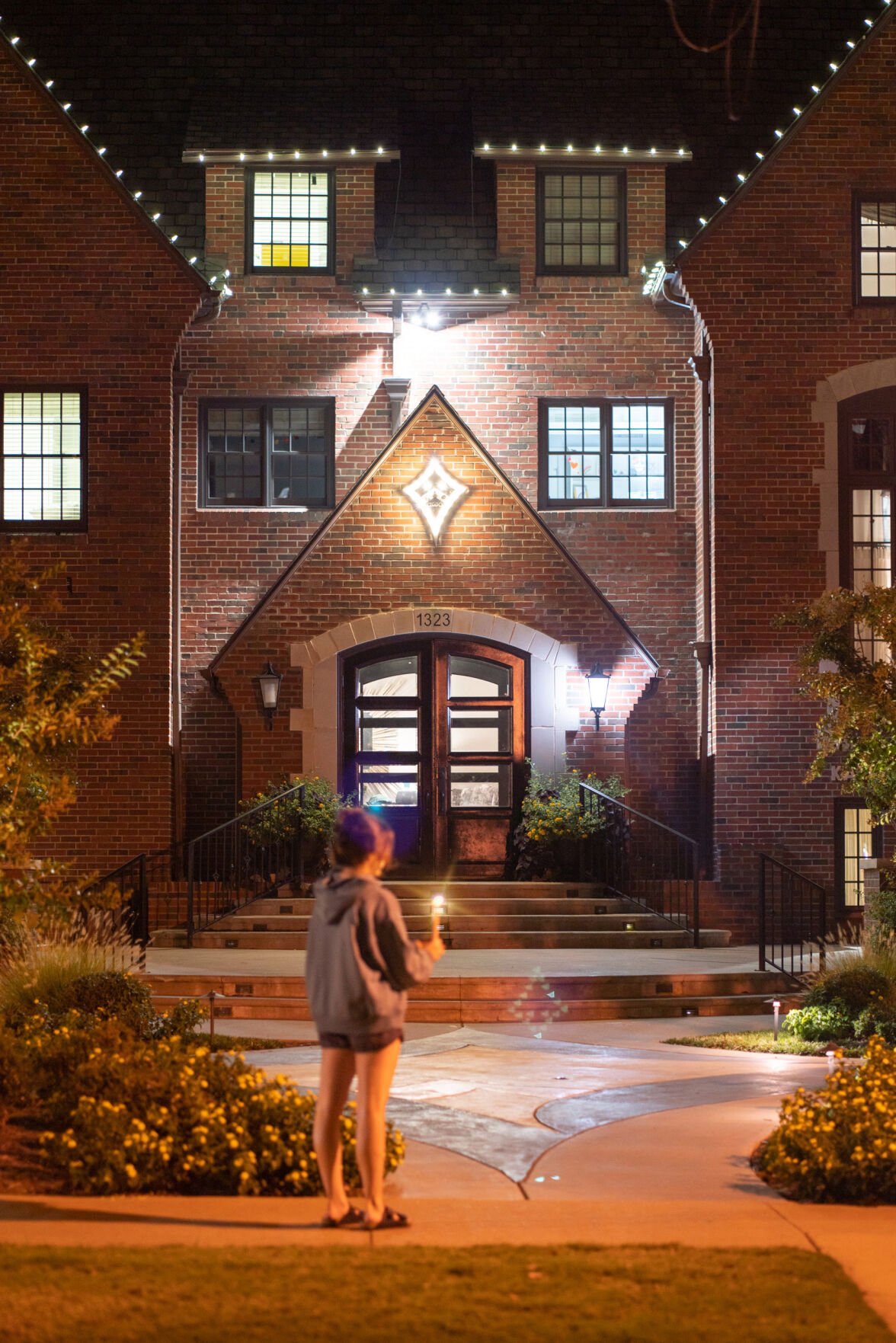 Some sorority members said Wantha Deaton will continue to impact their life.

Deaton was the house director (or house mom) for the sorority and is known by some of the members for her devotion to faith, positive attitude, contagious laugh and for her uplifting and encouraging conversations,

Deaton worked as a sorority mother at Tulsa University and Missouri State University before she began her work at Oklahoma State. She was not only in charge of taking care of the house, but also a point of peace for all the girls in the sorority who were struggling with school or missing home. Deaton passed away on Sept. 5 at 73, leaving a legacy for some of the sorority members.

Miranda Robinson, a junior Theta, said she had the opportunity to live in the same house as Deaton during her sophomore year. Miranda said Deaton was and will continue to be a big influence in her life.

“Talking to mom was uplifting and encouraging,” Robinson said. “She was in charge of housing and loving on the girls, like a mentor role for us. She was very intentional in giving attention to every girl.”

Miranda said Deaton was a constant presence in the Bible studies held by the girls, missing it only in case of emergencies.

“Sharing the light of Christ everywhere we go, that, I think, is the biggest legacy she left us,” Robinson said.

Aubrey Wallace, a sophomore, said she cherished the interactions with Deaton.

“Some of my favorite memories with mom were just sitting in her room with her just listening to her talk,” Wallace said. “Whether it be about her life, how the doors weren’t getting done fast enough or laughing watching her try to navigate her phone and all the telemarketers that would call her.”

Wallace said Deaton made the large sorority house a home and life is not the same without her in room 1323.