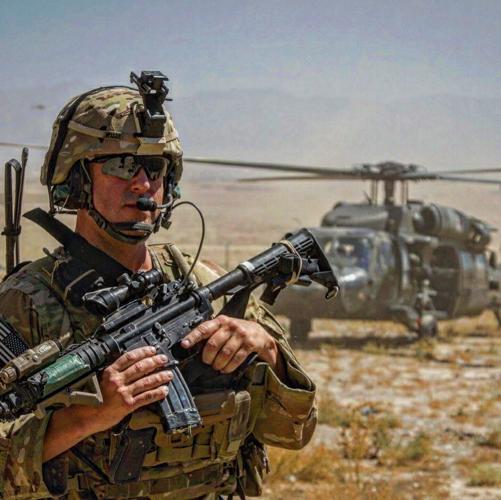 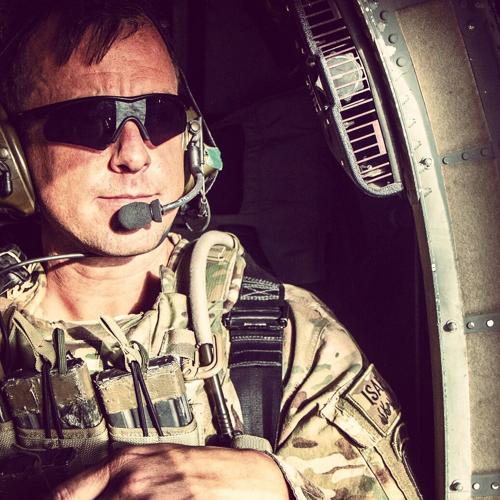 We were all just trying to go to school.

It's not always that simple, but most of us in September 2000 weren’t there to fight a war. We were there to pay for college. I was always a bit of a passivist growing up. It's not that I wouldn’t stand up for myself, I just always saw different approaches than getting physical.

I never thought that the world would fall into chaos a mere 12 months from then and I would be right in the middle of it. Once I was in the Army, I was hooked. What other job pays you to play in nature and blow stuff up?  On top of that, there was the promise of paying for school.

Coming back from basic training was a culture shock. Most of you have experienced what it is like to come home after being at OSU for a little bit and even though it is familiar, everything seems just a little off. I was different. Everything that had been taught to me and instilled in me during my time at Basic and AIT (Advanced Individual Training) had made me more confident and scarily fearless.

I had been enrolled at the University of Central Oklahoma for about three weeks when the first plane hit the towers. As I sat there on the bed in my dorm room, I knew nothing would ever be the same.

Not long after, a majority of the Oklahoma National Guard was activated for various deployments and taskings, and education became a distant memory. I replaced my books and fraternity for a rifle and my platoon.

I remember so vividly the day I left to our mobilization training in Fort Carson, Colorado, and saying goodbye to my mom. It doesn’t matter how tough you are, saying goodbye to your mom to go to a combat zone is one of the hardest things I ever had to do.

During the many years I spent overseas, I learned a lot about myself and learned to focus through the fear. School was all I wanted to do and as long as I made it through all of this, that was my reward. It kept me going. Day in and day out we patrolled, escorted the supply trucks and stayed alive.

The part about this that is hard is remembering the guys who didn’t make it.  Those that did pay that ultimate price for a benefit they will never receive. We all knew it was a possibility, but the reality of it all really sinks in when you start sending your buddies home to be buried.

When you are still in the military, a lot of the issues you have are not thrust to the forefront of everyday life. The mental side gets pushed back into the shadows. After separating from service, many emotions flooded my psyche.  What had I done?  Why was it I survived and so many didn’t?  What do I have to offer that they didn’t? These thoughts become intrusive, especially when I hit rough patches while going to school.

It no longer is about the veteran passing the class, but if they are worthy to even be there. These thoughts are only compounded by a lasting self-scrutiny that all service members gain during service, the drive to make yourself good enough. To these men and women, school is more of a mission than a box to check or a degree to obtain.

I personally see my education as me honoring all those men and women who expected to get to experience universities like ours but never will. The GI Bill is more than education benefits; it’s a bill that has been paid up front in full by the men and women who signed the dotted line and chose to stand up for what they believed was right at the time.

We all sacrifice in some way; some just don’t get to reap the benefits. I don’t tell this story for recognition or pity. I only share my experiences so you know what these motivated individuals are doing here.

They are veterans and cashing a check that they have paid for time and time again. Some days they pay for it again just by remembering what we had to do to be here, in school.