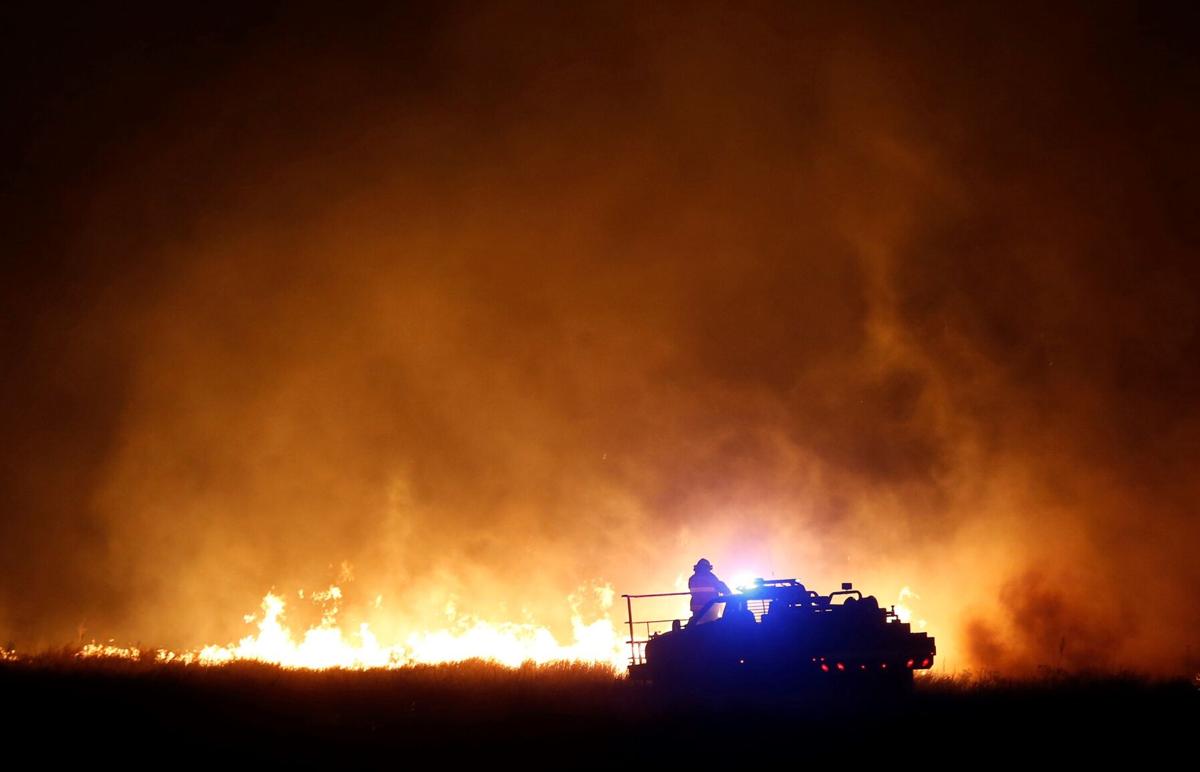 September was the 17th hottest month on record in Oklahoma. 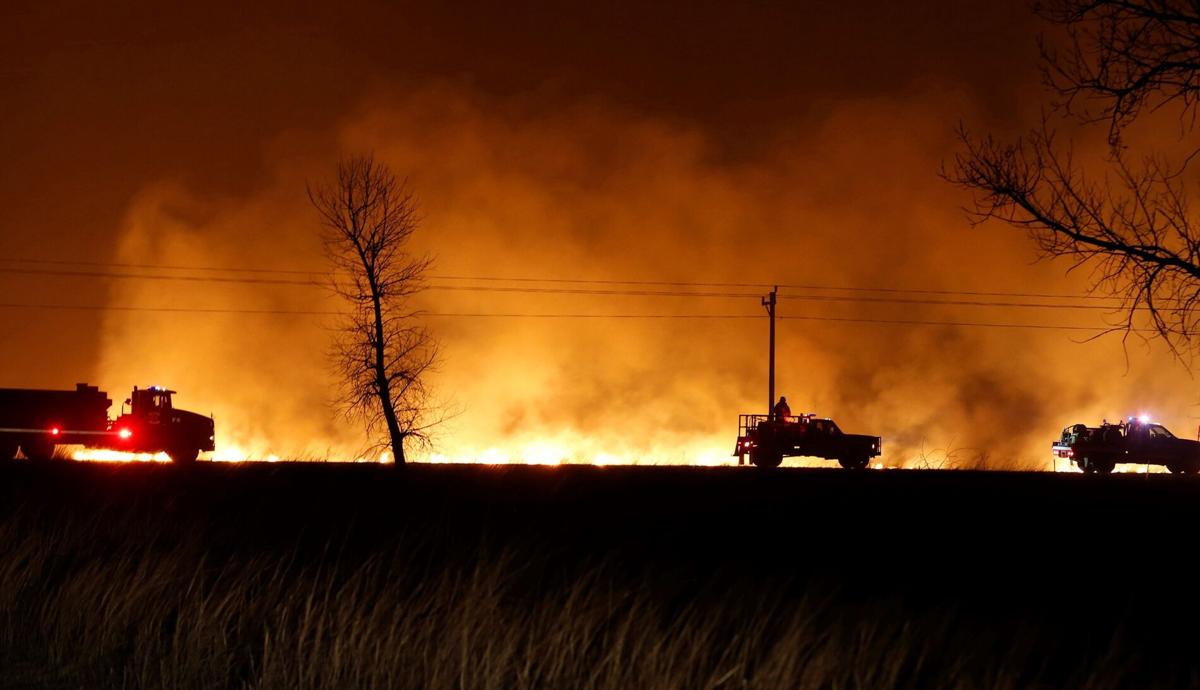 September was the 17th hottest month on record in Oklahoma.

Stillwater and the rest of the state had recently experienced a severe drought in September, the lack of rainfall combined with strong winds can create a breeding ground for wildfires to begin.

In April 2018, the Rhea fire spread throughout the state and burned more than 286,000 acres of western Oklahoma. It’s been more than three years since Oklahoma has seen a wildfire of this magnitude of devastation.

Oklahoma’s 17th warmest and driest month on record since 1895 was September.

John Weir, an Oklahoma State Extension Specialist for Fire Ecology, said the adverse effects of wildfires are not limited to the fire itself.

“The threat of wildfire doesn’t just impact the people at the location where the fire is actually at,” Weir said. “It has other implications, the biggest being the threat of smoke. The problem with wildfire smoke issues is we have no control over where that smoke goes.”

Weir said two of the biggest impacts of smoke are health and breathing problems for citizens, and the smoke’s ability to disrupt traffic, reduce visibility, and put everyday life on hold.

Weir said Stillwater is not immune to the threats of wildfires.

“There is some big time risk, as we have a lot of housing additions around the city, especially on the southern and western sides of town,” Weir said. “Most wildfires occur with some southwest or westerly wind, so those sides are typically more prone to problems. The biggest (risk) is volatile fuels. There’s cedar (trees) all around Stillwater and a lot of volatile fuels that have encroached on people’s homes.”

One of the most popular ways to reduce the risk of wildfires is through controlled burns. Controlled burns are monitored and can burn through stockpiles of fuel that would have otherwise been used to strengthen existing wildfires. Weir said controlled burns have been successful in the region in the past, for there was once a wildfire that weakened because all of the available fuel had been used up by a previous controlled burn in the area.

“There’s working to eliminate some of that fuel,” Weir said. “You can use fire to eliminate fuel, but you can also use mowing and mechanical removal. You have to get rid of the piles and what’s left over, and that’s always, a lot of times, an issue.

“But again, reducing that fuel in some way, shape or form is the best possible way.”