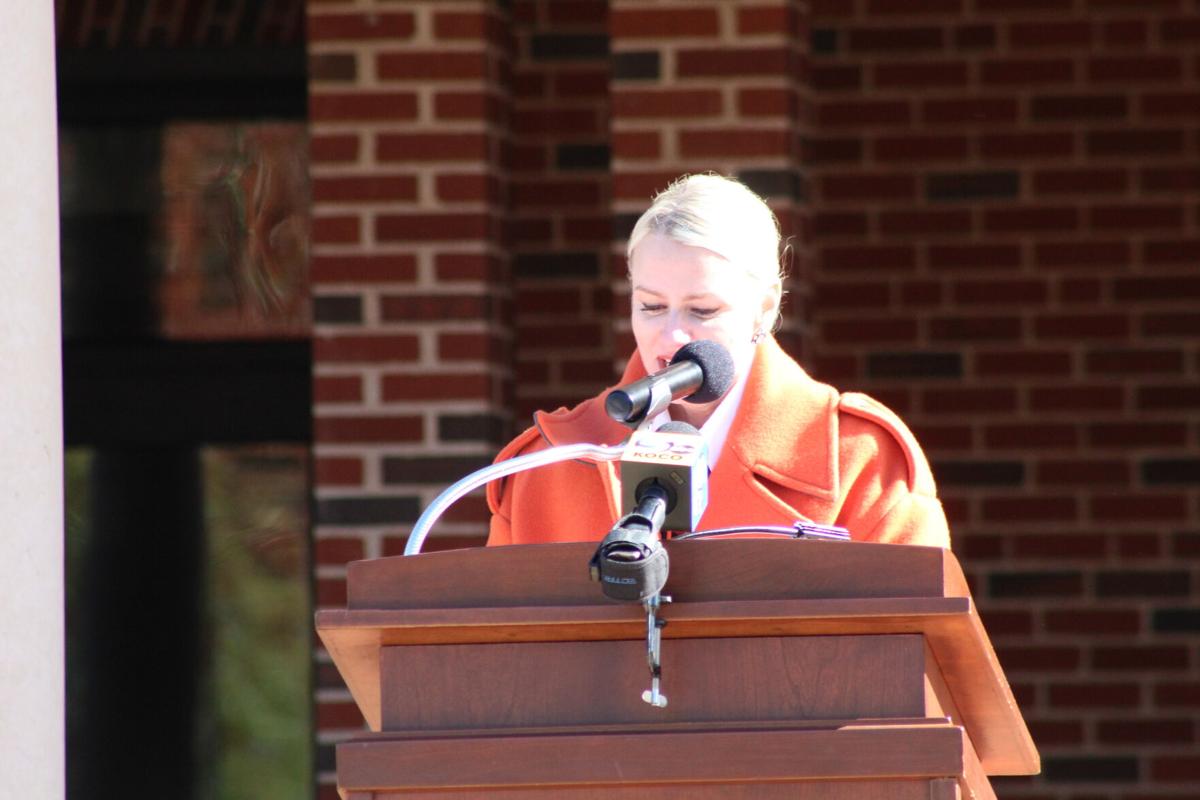 The veterans center was originally located on the edge of campus, but now the Student Union location is more centralized and more accessible area. 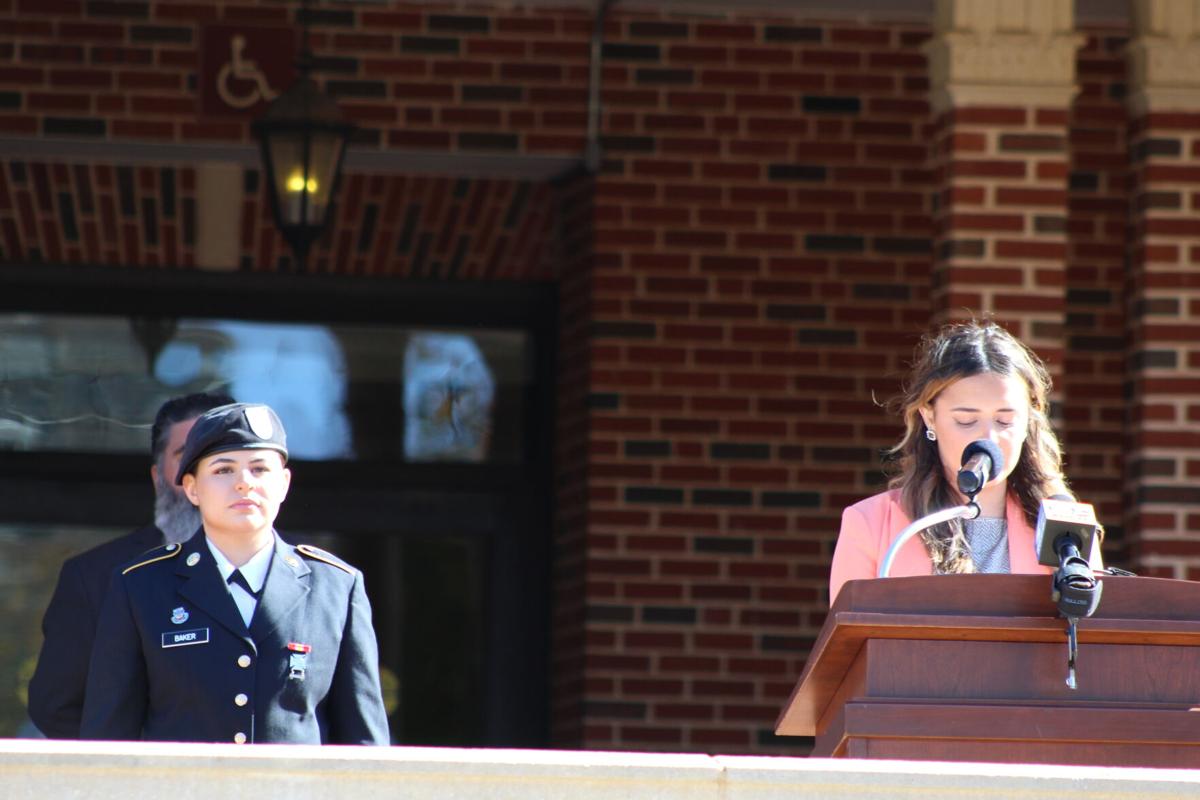 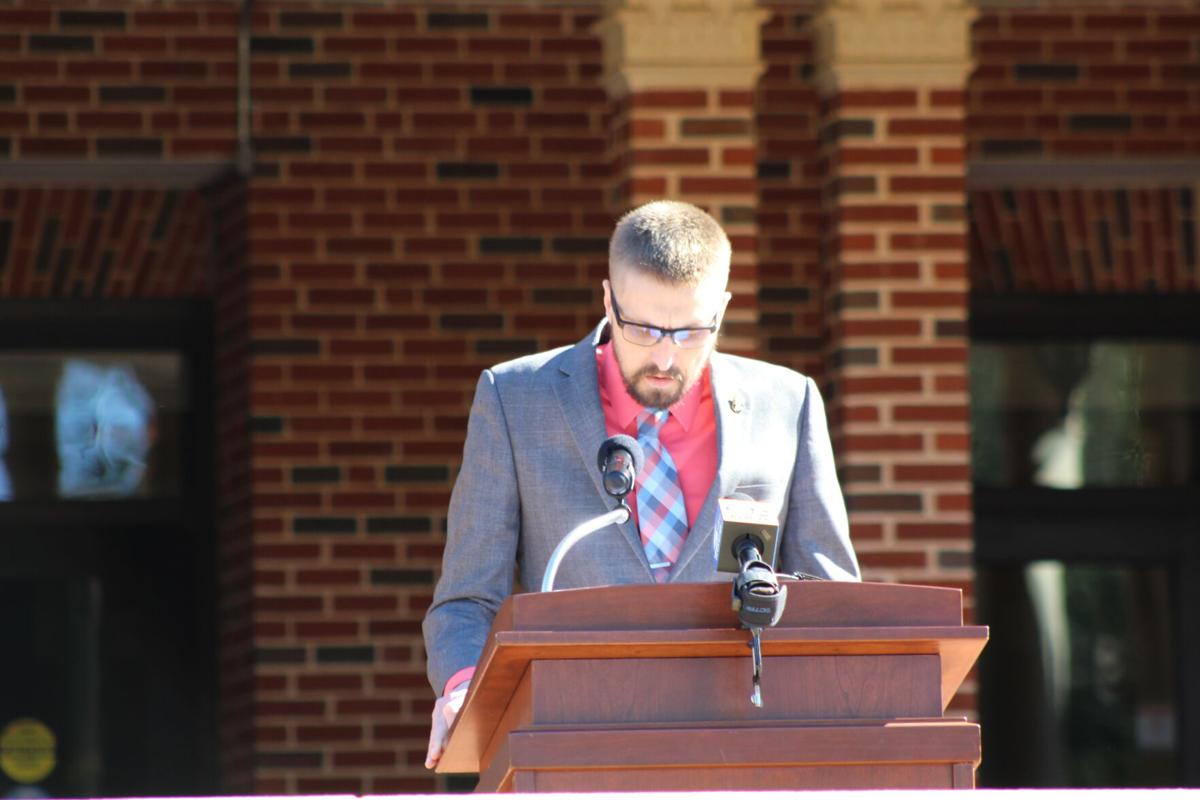 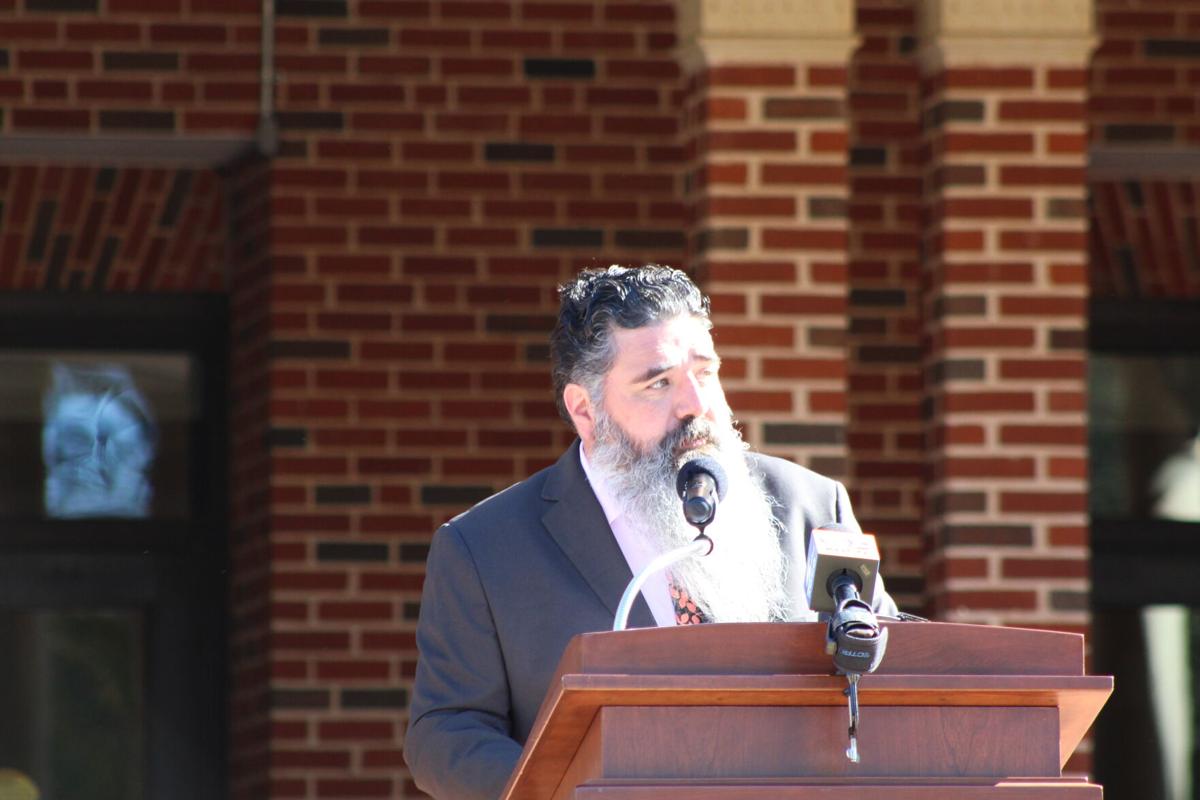 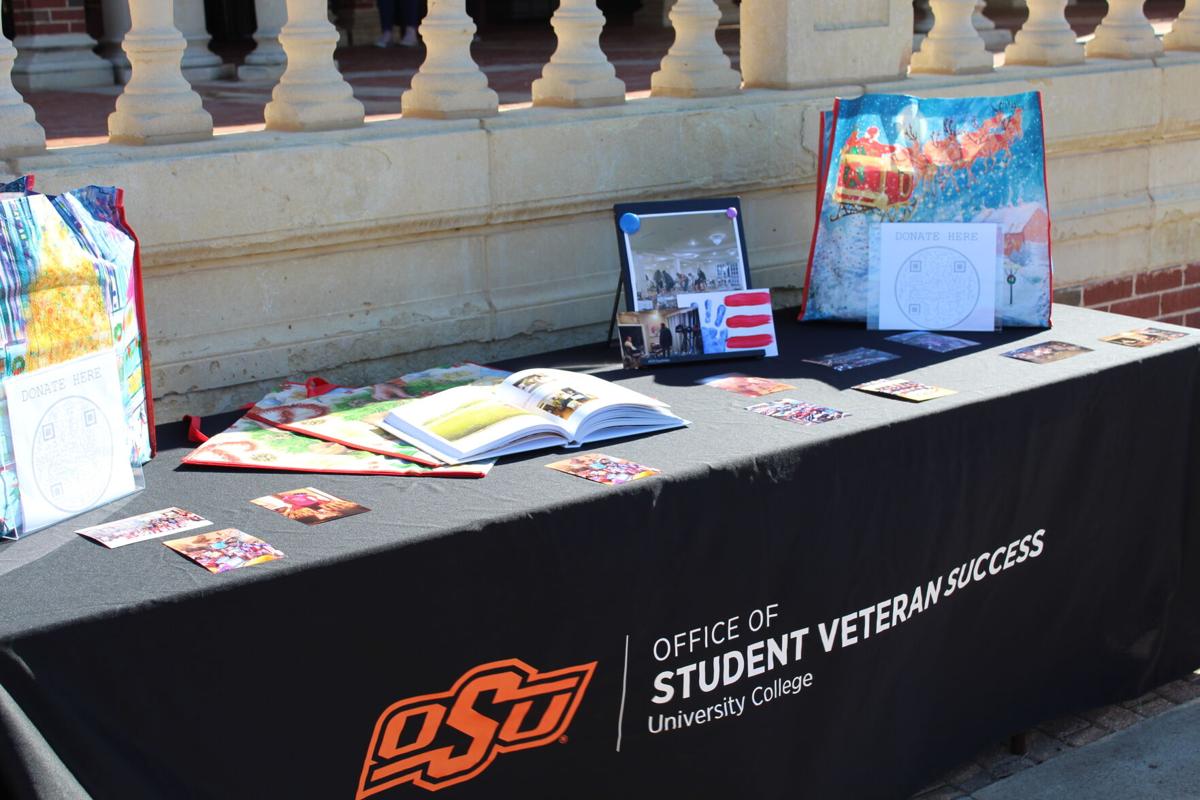 The veterans center was originally located on the edge of campus, but now the Student Union location is more centralized and more accessible area.

Dr. Kayse Shrum, president of Oklahoma State University, announced the reopening of the Student Veterans Success Center located at room 061 in the basement of the Student Union.

In addition to the reopening ceremony, OSU freshman, Emerson Nowell, a freshman, introduced a project geared towards giving back to veterans. Ashlyn Oliver, a student and Gamma Phi Beta member, started the project.

“One day I emailed every head coach and President Shrum,” Oliver said. “I think within the week they were all like ‘yeah, we’ll help.’ One way they incorporated us with the reopening of the veteran center was by having us go out and announce that OSU was taking on the challenge of doing 800 bags. Earlier today I think there was 125 bags delivered, so I think (the veterans) are going to be overflowed with donations and love.”

In the same year, they raised enough donation bags to cover six of seven VA living centers in Oklahoma. Over the past three years, Nowell and her family have been able to receive over 5,000 donation bags for veterans.

For Nowell, she has a special place in her heart for veteran soldiers because of her lineage.

“Both my grandpas are veterans, so I’ve always had a big appreciation for veterans,” Nowell said. “It means so much to me now. Some of the veterans will show up at our house just to talk and they call us all the time. My family and I really count them as family now.”

Nowell expressed her gratification to the university for allowing her to pursue this project here in Stillwater.

“I can’t begin to express how humbling it is as a freshman to have this university embrace a project that started in my home nearly four years ago,” Nowell said.

Shrum also has military roots in her family she takes pride in.

“My paternal grandparents were both in the Navy; my father was in the Navy, a Vietnam veteran,” Shrum said. “So, supporting veterans is important to me because I know first hand, I guess from a personal perspective, the sacrifices they’ve made for our country and for people that they will never meet, so we can do things like this.”

The veterans center was originally located on the edge of campus, but now it is located in the Student Union. Shrum said she takes pride in the reopening of the success center and sees it as a benefit for veterans returning to get their degree.

“Just giving our student veterans a place where they can get resources, where they can find support and really transition into academic life, where they may not feel comfortable, it’s very important,” Shrum said. “I think important to also our land-grant mission and providing access. I think it’s just a small thing that we can do here at the university.”

Shrum said she was also excited to work with students and their philanthropy project geared toward helping veterans.

“I’m excited to partner with students to do a gift drive for veterans that are in veterans homes and in hospice care for Christmas,” Shrum said. “It’s not elaborate Christmas gifts, but it’s comfort things, pajamas, blankets, things that they may not have. Just a little way to show that people care and appreciate the sacrifices that they’ve made.

“It’s absolutely something I want to do and I want to help support students to be able to lead initiatives like this because that’s what Oklahoma State University and students experiences is about, is growing.”