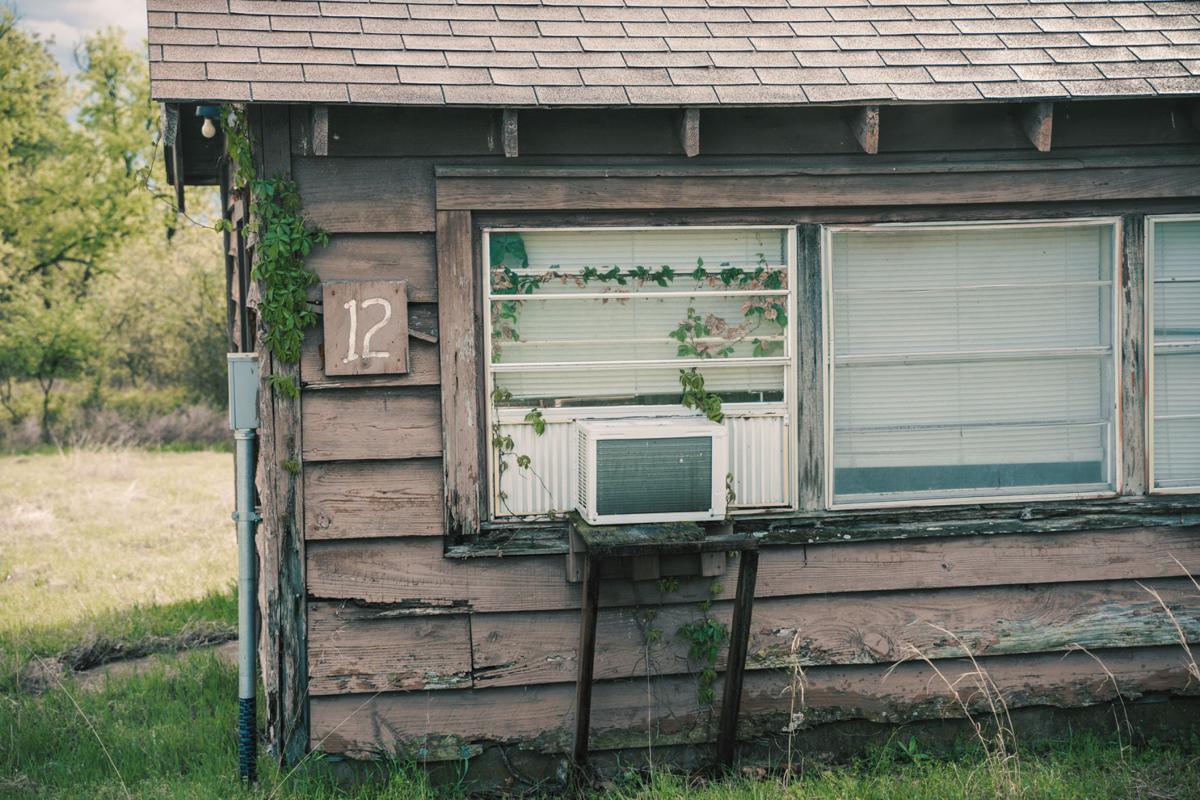 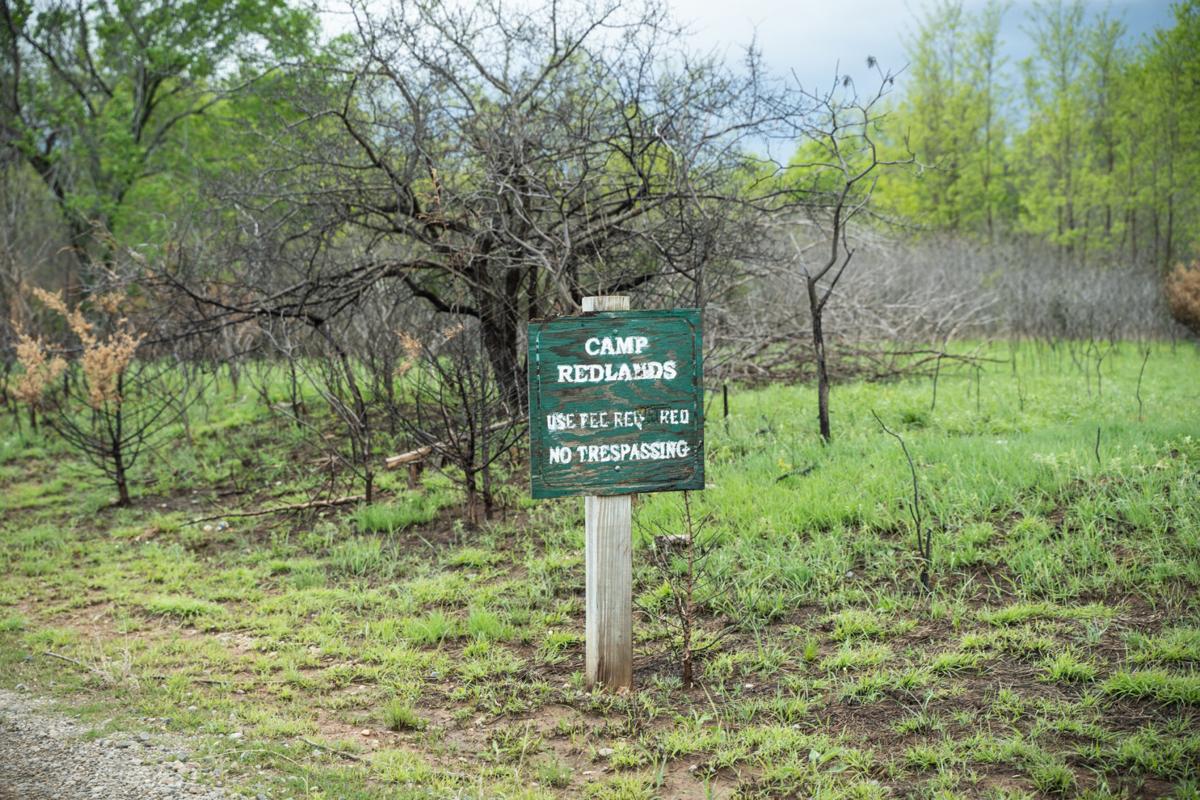 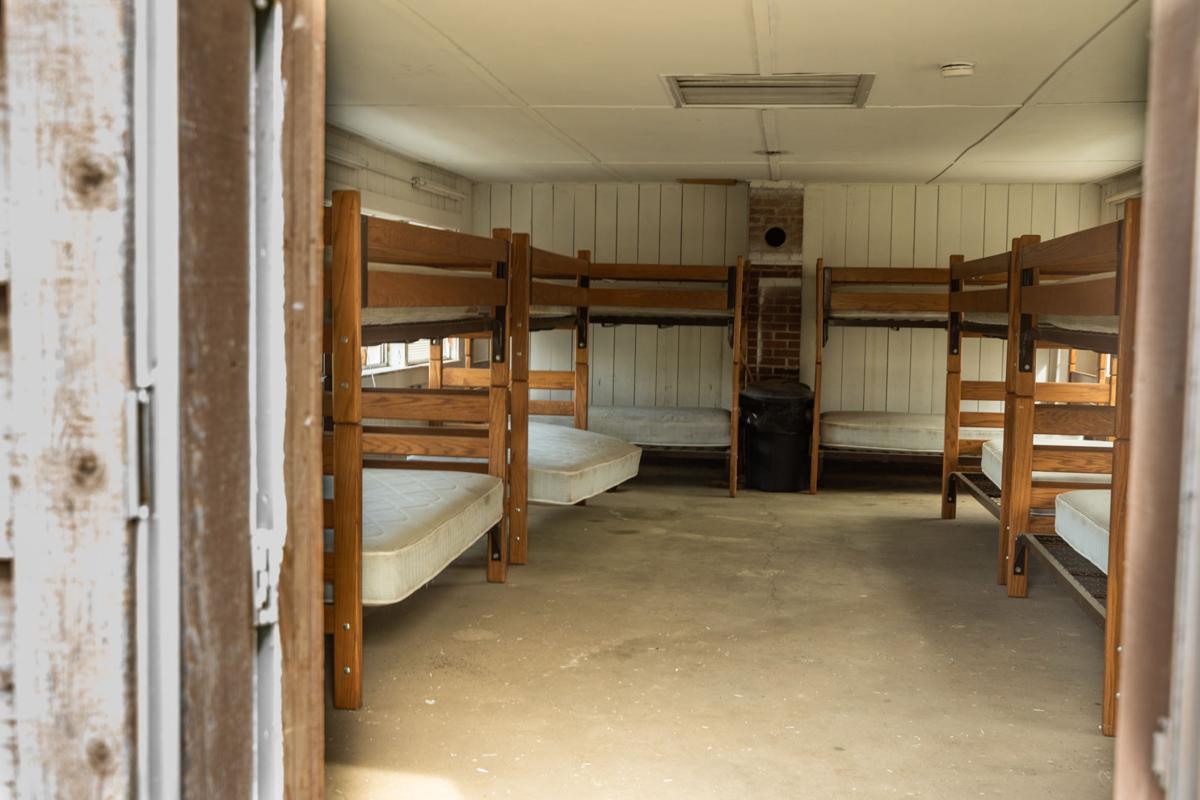 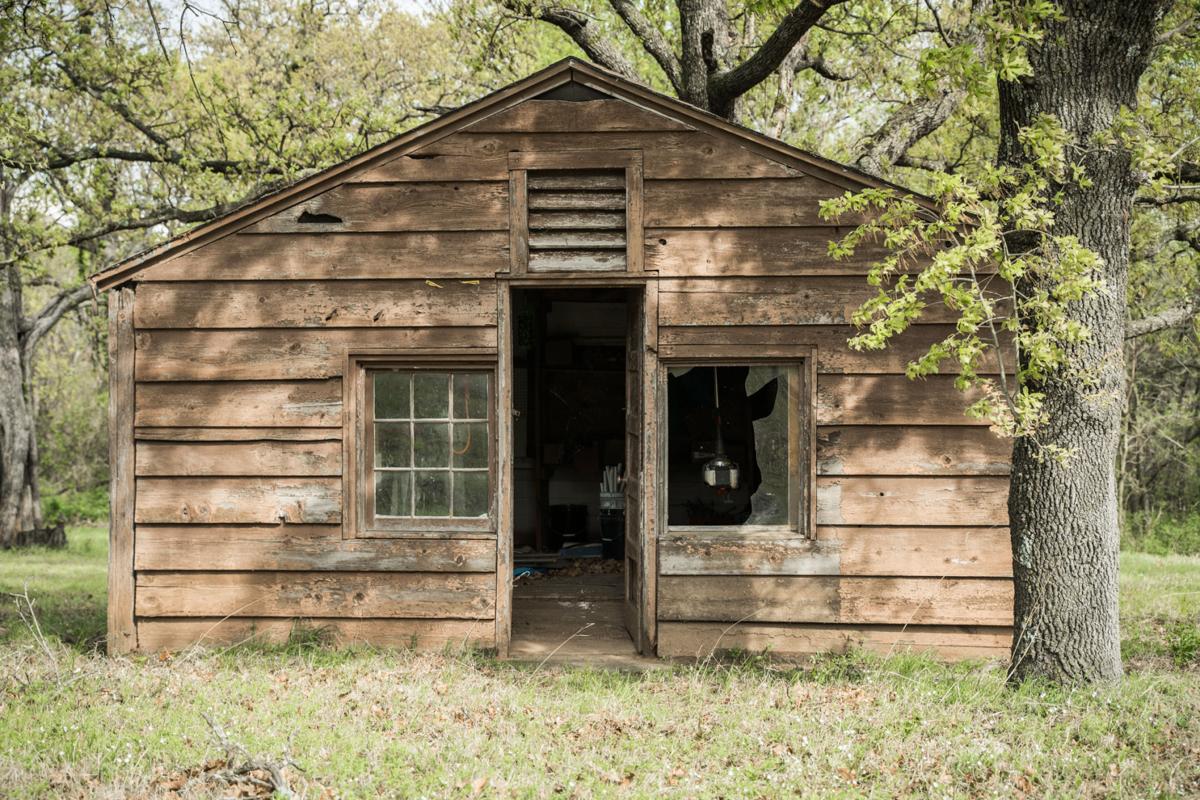 The 130-year-old camp was most recently renovated in 1984. As some of the buildings' roofs are collapsing and the kitchen and cabins are not safe to use, Camp Redlands is looking to invest in a renovation that could cost about $5 million, said Nate Diekelman, an assistant director of outdoor adventure and leadership.

Molly Cannon, a junior industrial engineering student at Oklahoma State University, was a member of President’s Leadership Council in 2016 and was required to stay in the cabins at Camp Redlands for two nights. Cannon said she could see the camp needed to be renovated.

“Camp Redlands is not a very nice place any more," Cannon said. "I am sure it was back in the day, but the cabins are very run down, and it is not a very good first impression for students coming into Oklahoma State.”

Diekelman said he agrees Camp Redlands needs improvements and is trying to find a way to renovate it.

Camp Redlands, about 10 miles west of OSU's campus, was established during the Oklahoma Land Run in 1889 and later housed workers and their families who were helping build Lake Carl Blackwell. In the 1950s, the state gave Camp Redlands to Oklahoma Agriculture and Mechanical college, and the camp has been in its possession since, said Diekelman.

Diekelman has thought of ways to finance the renovation and said he wants to find a way to increase student interest in Camp Redlands. He said developing a class for students that would allow them to help with the renovation is his favorite idea.

“We have recently made contact with [the College of Engineering, Architecture and Technology] and we are going to have an exploratory meeting to see if there is some way that we can make a Camp Redlands student project for architecture students, engineering students and start to use it as a lab,” Diekelman said. “It starts to give kids a real-world experience, maybe try some innovative technologies and implement some things that we would not be able to do on a bigger scale on this campus.”

Diekelman also said Redlands wants to have students integrate solar and wind power into their projects along with using the camp as a research site.

After hearing the news of this possibility, Bethany Niles, a sophomore architecture student, said she welcomed the idea of using Camp Redlands for a class project.

“Most architecture students during school spend a lot of time wishing their designs in studio would come true,” Niles said. “With a design-build class already built in the curriculum, pairing up with Camp Redlands would allow the students to create something that truly gives back to the community that built them. This type of project would help all the students of CEAT to work together in a larger scale to mimic the work after school, and it would really help us all in the long run.”

Although this proposal is in the early stages, the cabin area is a problem these students could fix, Diekelman said. After the summer of 2017, individuals were not allowed to stay overnight.

“The Fire Marshal and I had to have a very serious conversation about life safety and if we should really have students sleeping in these cabins, and the answer is no,” Diekelman said. “They are just not appropriate.”

Sam Marcear, a mechanical engineering freshman, said he stayed at Camp Redlands twice for a choir retreat. Marcear said he was relieved when he did not have to stay in the cabins for Camp Cowboy.

“When we got back in the cabins, it was a little more undesirable,” Marcear said. “There were spider webs everywhere, found a couple of dead rats on the floor, there was a dirt dauber nest on my mattress; that was not very fun. But I enjoyed the experience overall.”

The attitude toward Camp Redlands and the lack of knowledge of the camp keeps Redlands from being a known tradition at OSU, Diekelman said.

Creating a tradition that keeps the camp running is important to Diekelman.

“Other than 19 generations of Camp Cowboy and the same number of [President’s Leadership Council] students, we don’t get the occasional phone call from people who met at Camp Cowboy and want to bring their kids back to it, or even people who want to get married at camp,” Diekelman said. “We would love for it to be that kind of place, but it is just not a great tradition venue yet; we are working on it.”

Diekelman said he knows the camp is special to OSU students and alumni.

“I have been a part of Redlands for the past 14 years of my life,” Diekelman said. “I love Camp Redlands. It is such a unique feature of this campus that very few college campuses have this kind of retreat space where students can go.”

Students realize the benefits of having Camp Redlands a part of OSU and are willing to outweigh the negatives of Camp Redlands and focus on the positives: relationships.

“Even though it was a disgusting experience for some people, it was very much so a bonding experience,” Steichen said. “Because we were there together the whole time I was in the exact cabin with my [group] so I got to know them on a different level.”

Along with the cabins, Camp Redlands also offers access to Lake McMurtry and a lakeside fire pit, which groups are able to rent.

Steichen said the fire pit area is her favorite part about Camp Redlands.

“Every year for [President’s Leadership Council], we do a perspectives activity down by the pit where the [members] are able to see the differences among each member of the group,” Steichen said. “The environment just creates a culture that you can’t get on campus.”

About a mile north of campus next to the intramural fields on Western Road, the Department of Wellness is building a challenge course for OSU students. It is scheduled to open in April 2020, Diekelman said.

Although this is a new course, Diekelman said it is not going to affect how many individuals use Redlands’ challenge course.

“It is not an either/or scenario,” Diekelman said. “Because we have a challenge course on campus doesn’t mean we will stop operating Camp Redlands. So, we will maintain all facilities. The challenge course [on campus] is just an additional resource that will be easier to get to and make it more available to more students and more community members.”

Steichen said she supports the push to find a way to renovate Camp Redlands, but there is something preventing Diekelman and his staff from finding a donor.

“I think there hasn’t been people fighting for it,” Steichen said. “I think Camp Redlands is a great place, but when we have so many donors and so many other people saying, ‘We need to be boosting our music facilities or athletic facilities,’ a lot of the time they forget that OSU has this entire property that is a campground that could honestly make a lot of good money. They just forget it exists.”

Although there have been many proposals, not one concrete plan has been created to help fix Camp Redlands, Diekelman said.

Diekelman said he sees the stack of project proposals for Camp Redlands on his desk. These proposals date to the 1980s, shortly after the completion of the latest renovation to Camp Redlands. In the past two years, more initiative has been shown to improve Camp Redlands.

“The student government has expressed an interest in protecting and preserving Camp Redlands,” Diekelman said. “They passed a resolution that supported and compelled the university to support Camp Redlands financially.”

Despite the support from student government, finding a donor willing to donate to a camp 12 miles off campus has proved challenging, Diekelman said.

“We have been trying, we have always been trying to get money for camp to renovate it and it is kind of a hard sell, it is out of sight, out of mind on the campus,” Diekelman said.

The search continues to find a donor to finance a renovation for Camp Redlands, Diekelman said.

Although Camp Redlands might not have the financial support from a donor, Steichen said she hopes the camp will be around to challenge individuals.

“It creates an experience where people can be slightly out of their comfort zone,” Steichen said. “But enough that they are pushed in a good and healthy way and when people are pushed, that is where those beautiful friendships can be formed.”