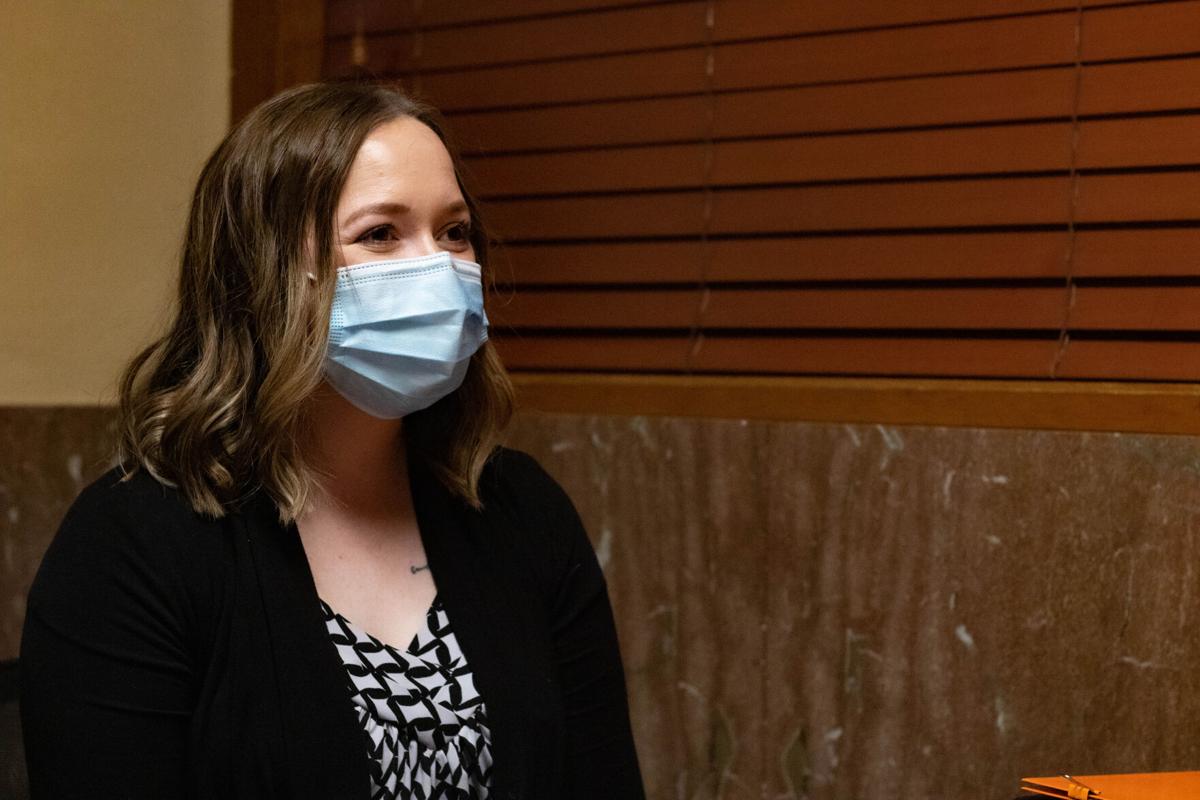 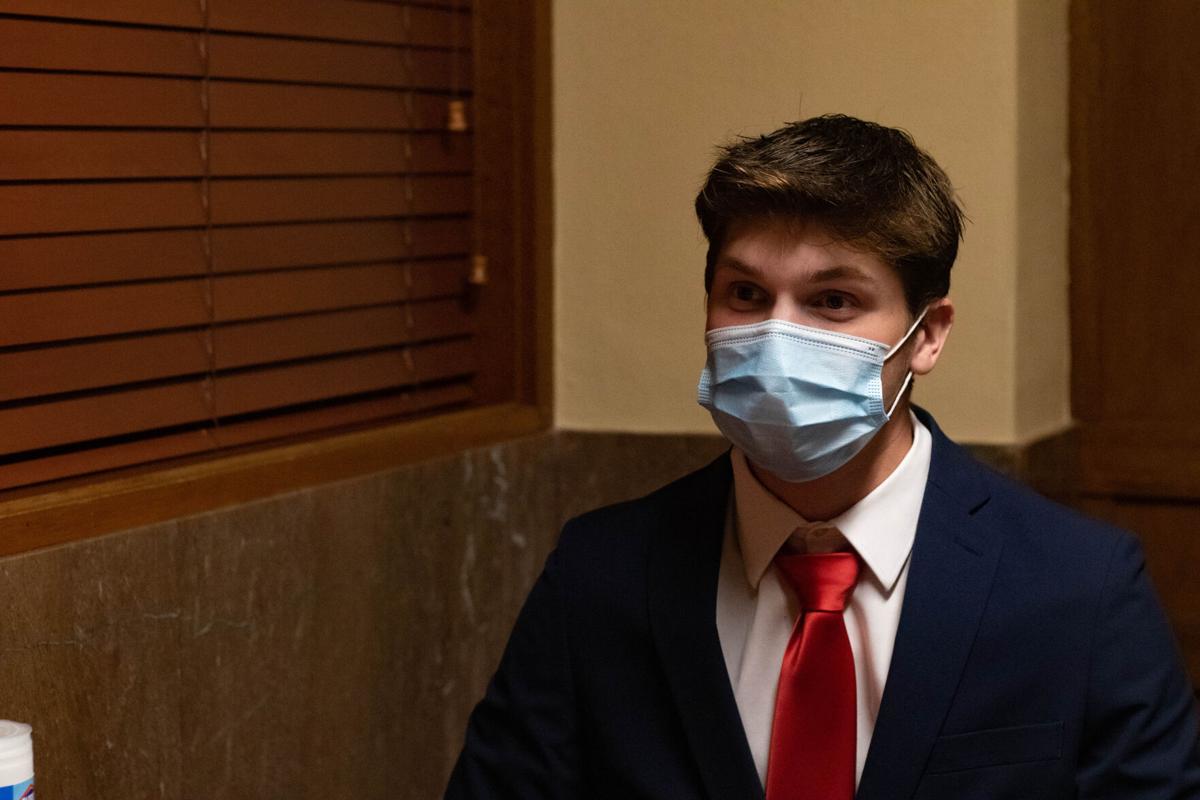 Career fairs are opportunities where some students can get ahead in their field and make connections.

Students are able to figure out how to talk in a professional setting and get a glance of what majors offer. Oklahoma State recently hosted career fairs for CEAT Engineering, business and virtual fair. Also, the university hosted an agriculture, food and natural resources career fair.

It is recommended individuals attending a career fair should come prepared with copies of their resumes, paper and talking points.

“I was fairly well prepared, I had my resume and talking points ready to go,” Luke Morino, an agricultural business junior, said.

Morino attended the business fair and the agricultural fair, and was able to secure two interviews.  Morino was just looking for a part-time job, but he said there were a number of internship opportunities.

Although Morino said he is interested in the businesses there, some of the companies did not give out much information due to their virtual setup.

“A lot of it was online,” Morino said. “They just had a code for you to scan rather than having a conversation with the company’s representative about their workplace.”

Most people attend a career fair to start gaining connections, with some students gaining an internship or a job.

“I attended because I was interested in finding an internship at one of the businesses here,” Kinsey Sameuls, a freshman, said.

Although most programs offered internships for those getting ready to graduate, some establishments like Chick-fil-A and Warren Equipment Company had opportunities for underclassmen.

There were businesses ranging from OKC Energy, to the Marines and the Army.