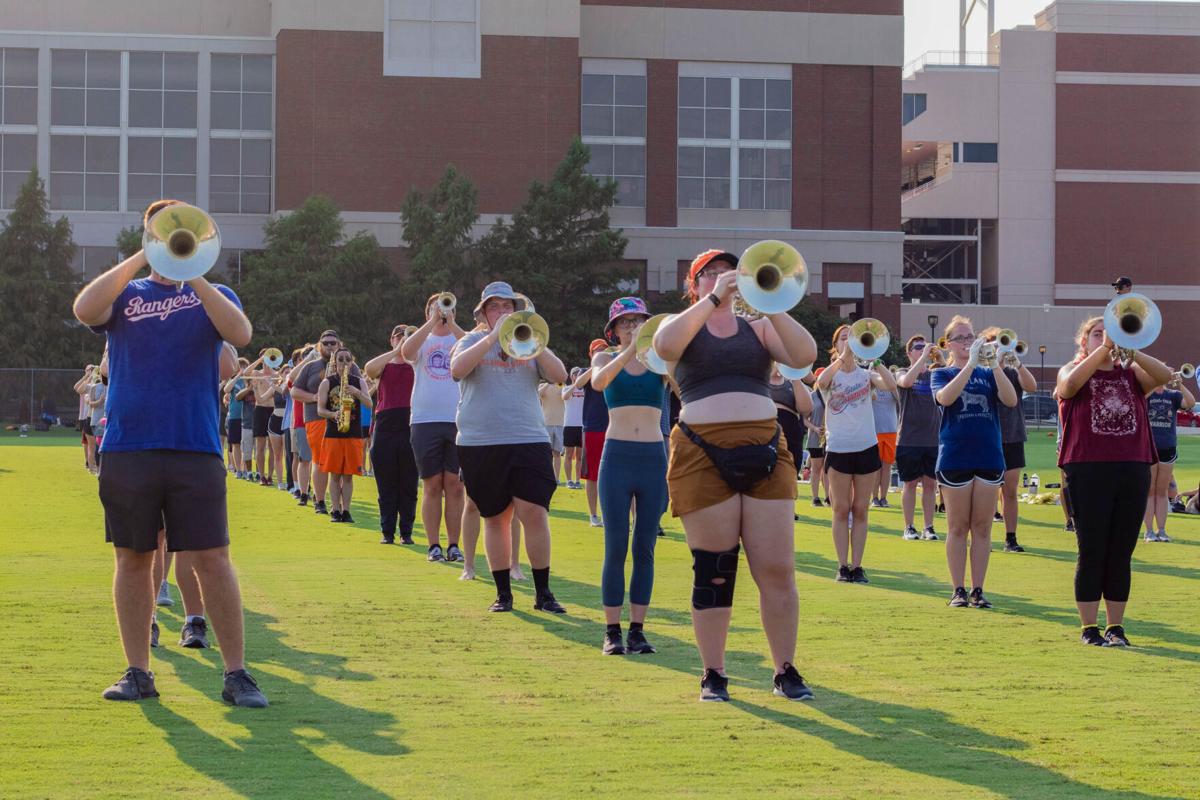 Oklahoma State band members are featured in the film "Stillwater." 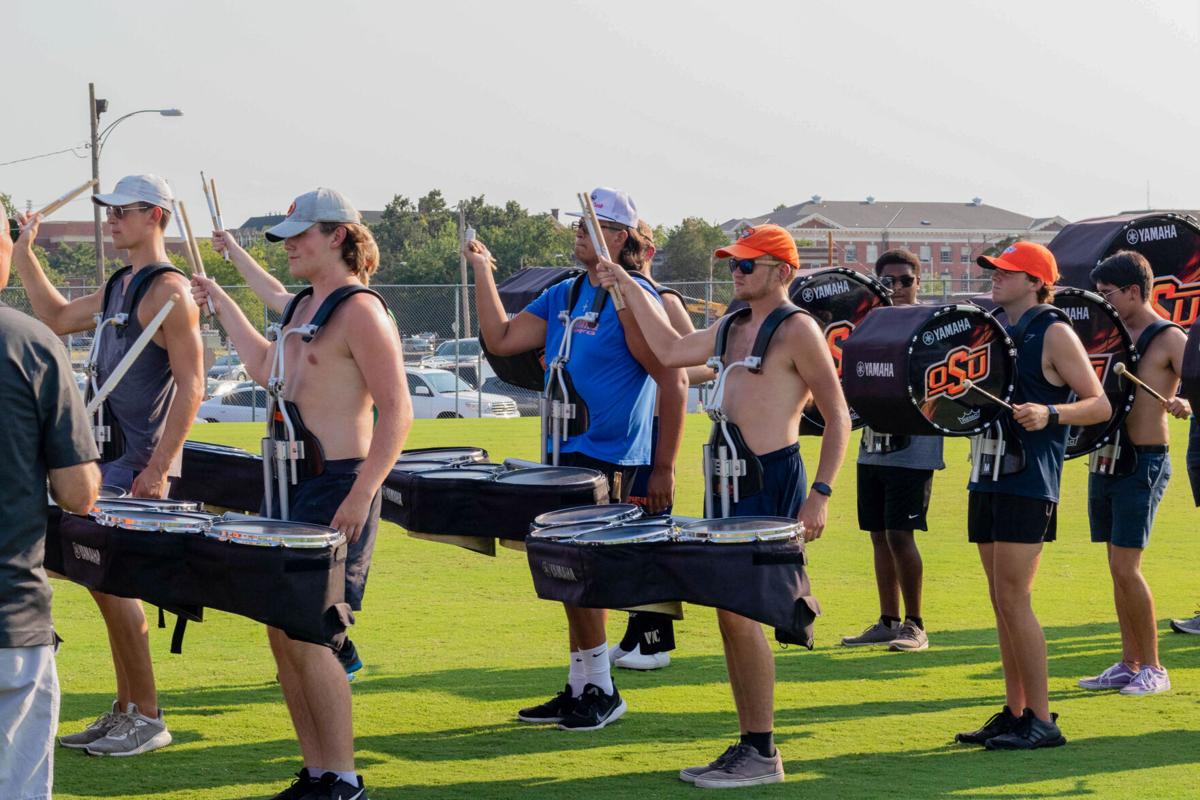 The Cowboy Marching Band is ready to return to normalcy.

Oklahoma State band members are featured in the film "Stillwater."

The Cowboy Marching Band is ready to return to normalcy.

"Stillwater," the movie, featured not only the town of Stillwater but also the Oklahoma State Spirit Band.

When asked to be a part of the film, members of the university's band were more than excited to participate.

The movie was filmed in January but the film takes place in the summer, so band members had to their instruments in the winter weather.

Bryan Kirshey, a biochemistry and molecular biology pre-med senior, said what he remembers most from filming was the temperature.

“We took like 15 to 20 takes, it took like 3 or 4 hours and the entire time it was less than 32 degrees,” Kirshey said. “If you see the movie it was supposed to be in the summertime but it was the dead of winter.”

While Kirshey plays in the band, Millie Bryant, strategic communications senior, is the feature twirler for the Spirit Band and her performance attire does not provide much insulation from frigid weather.

She said between filming, a production assistant came and got her to sit underneath one of the heaters.

While warming up, a man came up to her asking her if she was okay, making sure she was not too cold due to her performance outfit. The two shared a short conversation until the director interrupted and called actors for the next scene.

After she walked back to her band director, and he notified her she talked to Matt Damon.

“I didn’t recognize him though, because he had the beard on, and I just wasn’t in the right headspace to think Matt Damon would come up and talk to me,” Bryant said. “So I ended up meeting Matt Damon, but I didn’t get a picture because I didn’t know it was him.”

Despite the filming circumstances, Bryant and Kirshey said it was interesting getting involved in the filming process and they enjoyed their filming experience.

“We got the whole day off of school and it was fun being a part of a movie and getting to see the behind-the-scenes (action)."