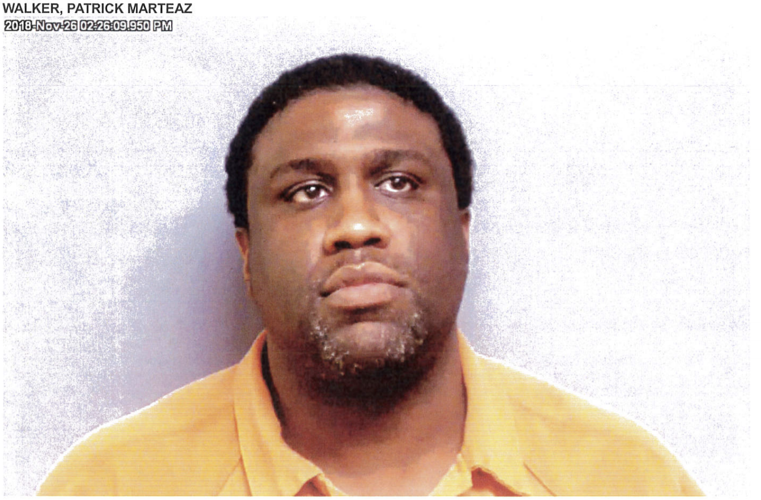 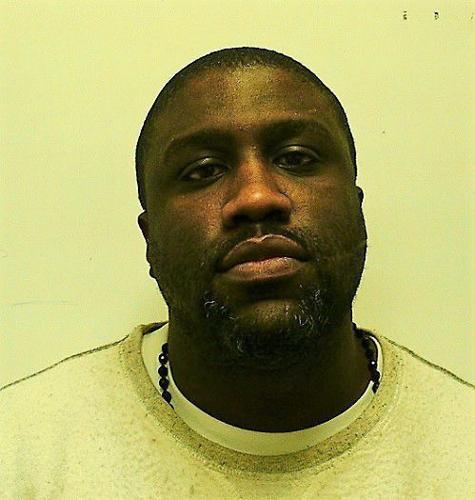 A man serving a life sentence on a first-degree murder conviction has escaped from an Oklahoma jail, according to a news release from the Oklahoma Department of Corrections.

Patrick M. Walker, 34, escaped Thursday night, Nov. 29, from Payne County Jail, and is considered armed and extremely dangerous, according to the news release.

Walker, also known as “Notty Walker,” is described as black, 5 feet 7 inches tall, and weighing about 174 pounds, with black hair and brown eyes. He has a large scar paralleling his jawline on the left his side of his face, according to the ODOC release.

The Payne County Sheriff’s Office reported to ODOC on Friday that Walker escaped from the jail by posing as a cellmate and posting bond for that inmate, whom he closely resembled.

Walker is believed to have that inmate’s personal identification information with him, and may be going by the individual’s name – Charles Pendarvis, according to the release.

Walker is serving a life sentence in Oklahoma County for first-degree murder. He was being held in the Payne County Jail for a court date for assaulting a corrections officer, according to court records.

ODOC urges that if you see someone who may be Walker, call 911 immediately - do not approach him.

Anyone with information about Walker’s whereabouts is asked to call ODOC’s fugitive hotline at 866-363-1119 or email warrants@doc.ok.gov. All calls and emails are confidential.