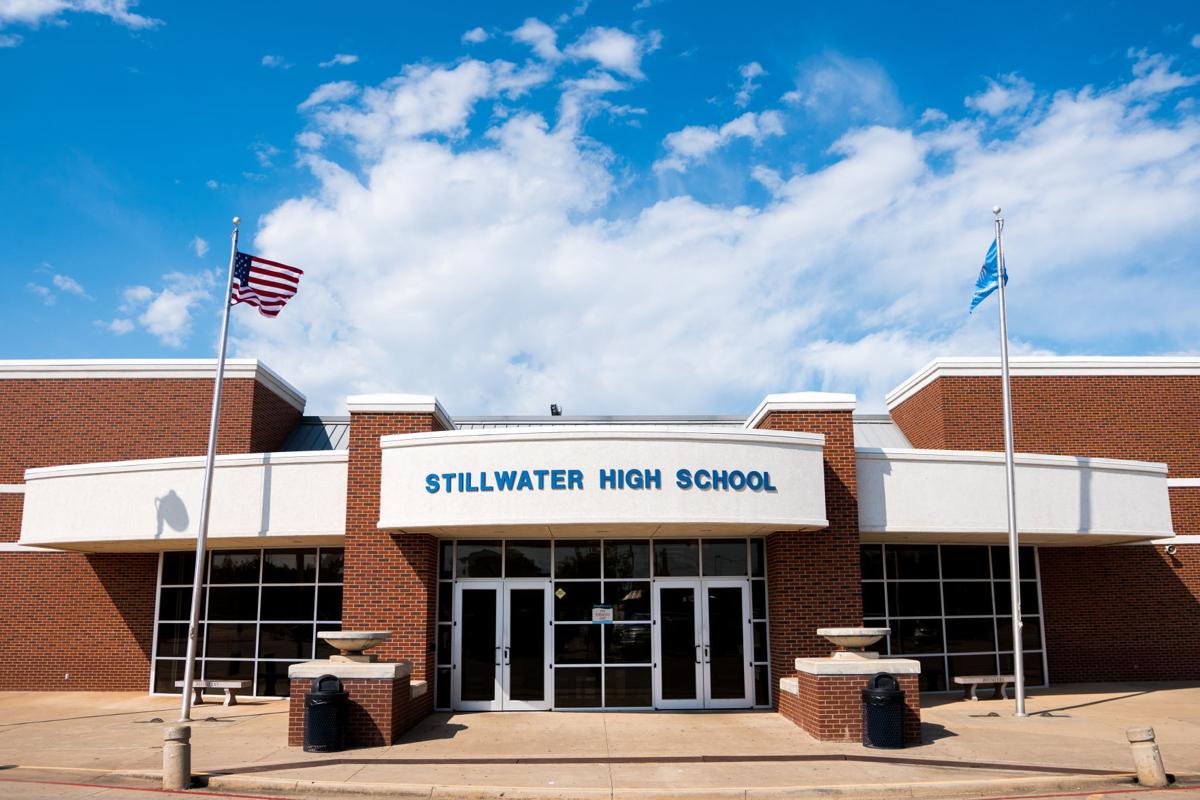 Stillwater Catholic Charites is expected to take in around 150-200 people.

Stillwater Catholic Charites is expected to take in around 150-200 people.

Stillwater Public School is partnered with Oklahoma State (OSU) to help with education for the incoming families. This is all part of Catholic Charities of Eastern Oklahoma's (CCEOK) initiative to resettle hundreds of Afghan families.

The Stillwater Catholic Charities, is taking in around 150-200 people. This is the third largest amount outside Oklahoma City and Tulsa.

Coca is the district English language learner and diversity and inclusion coordinator for Stillwater Public Schools. She said there are 12-13 students from the families in Stillwater ranging from pre-k to being a senior year in high school.

"We're just helping them kind of acclimate briefly before we transition them to an actual classroom," Coca said.

Coca said they are working with the OSU's English Language Intercultural Center to help get parents and students registered and enrolled.

"It's scary, you know, the first time you go to another country where you can't understand the language it can be scary," Coca said. "But one thing that's the same in every culture is a smile."

In addition to helping with education, the district is taking up donations. Diana Nolan is the district social worker for the school district and she said they are receiving donations from everywhere.

The district is working closely with the mosque, churches and different community organizations to help resettle the families. Nolan said the response from the community has been great.

Donations for school supplies are still being taken one thing Nolan said that is needed are small white boards and expo markers.