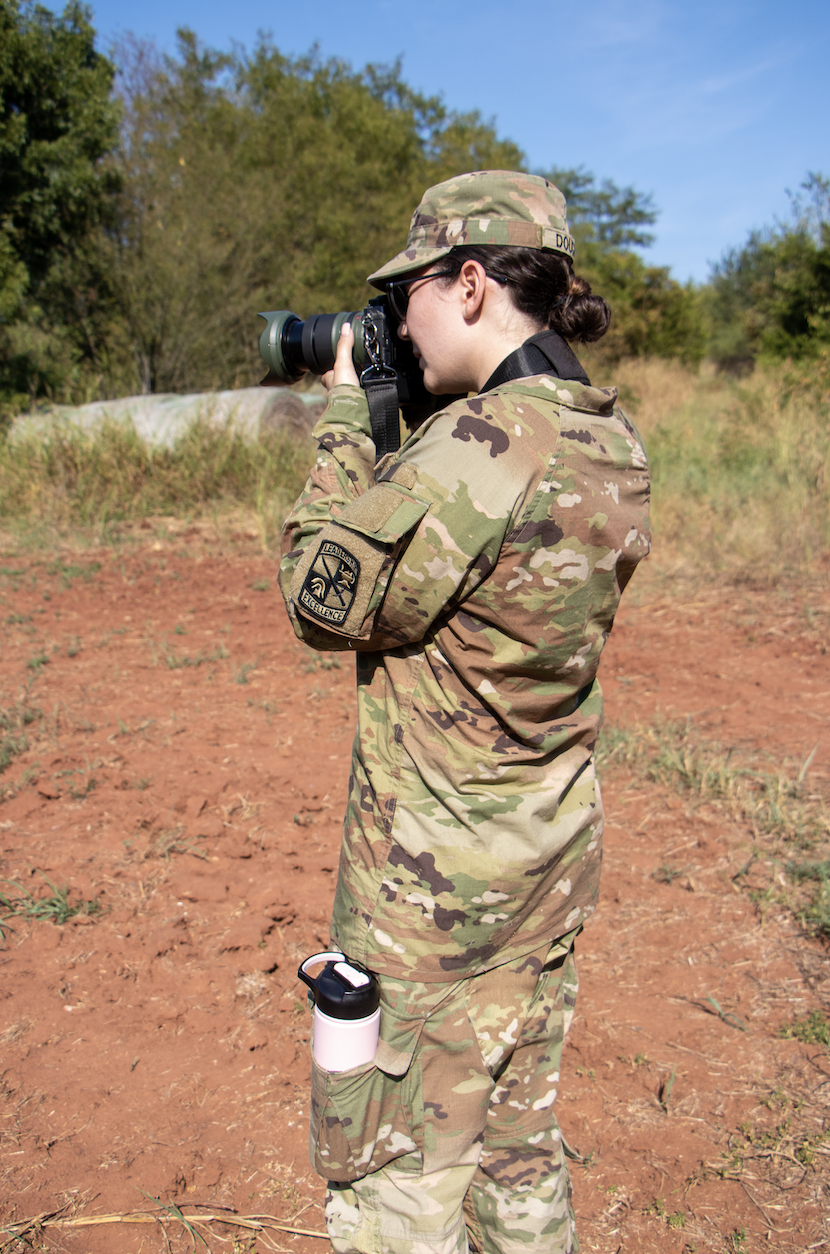 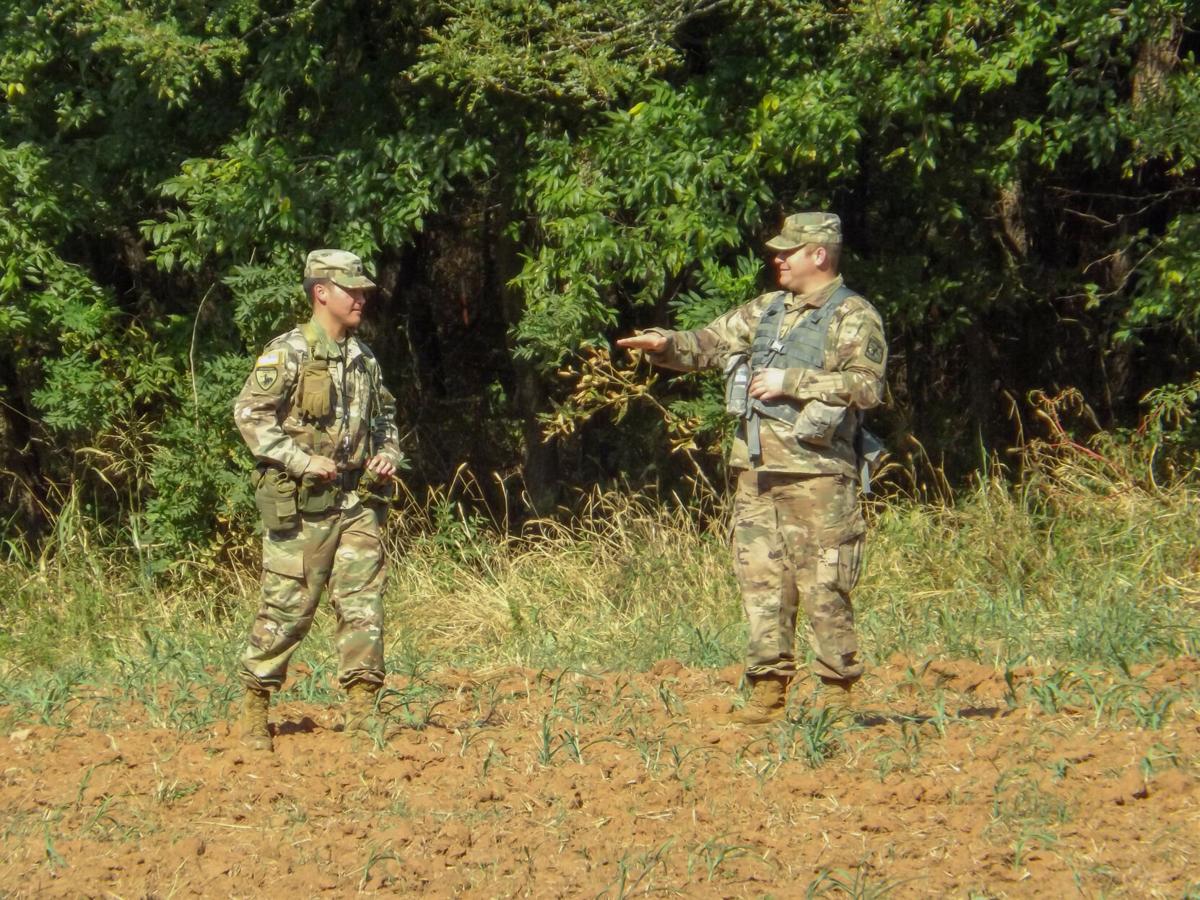 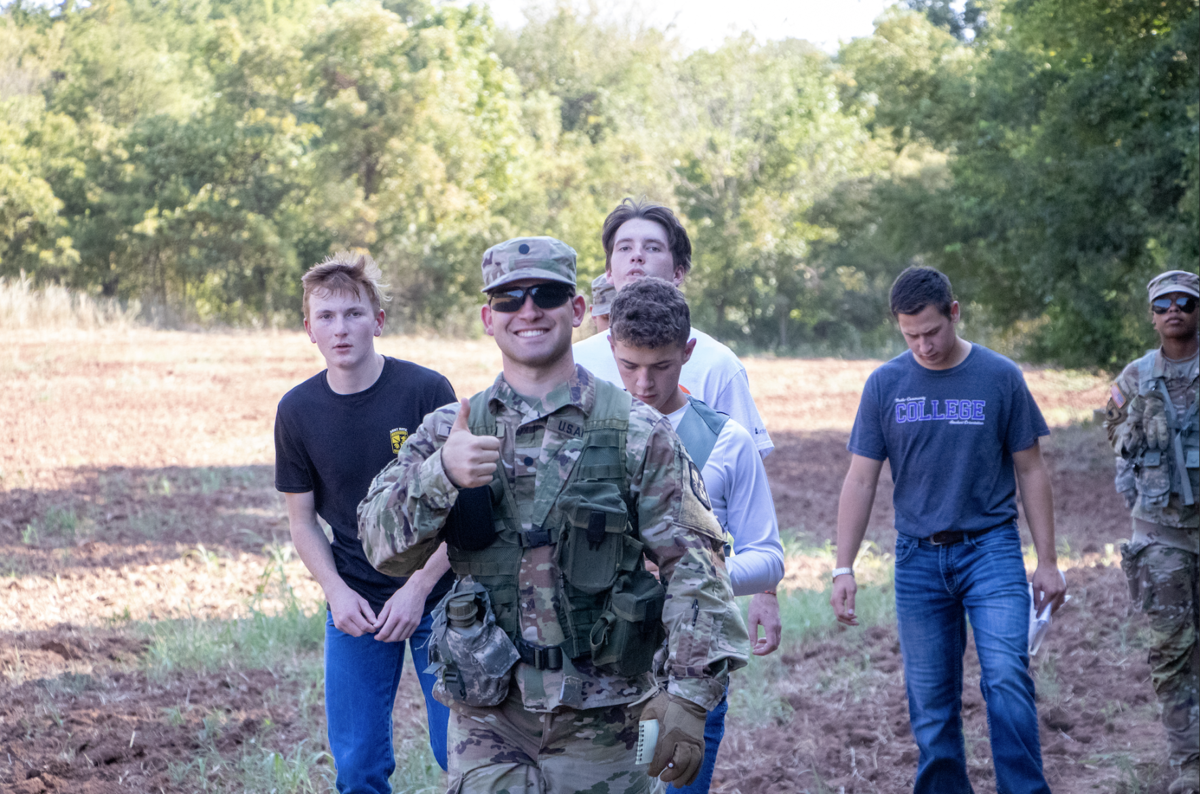 Hannah Doughty family’s history of military service ranging back to the Revolutionary War.

Although this family practice spans decades, to her knowledge, she is the first female to be in the service.

“That was a big drive for me, to one: be the first female and then also be the first commissioned officer in the last years or so,” Doughty said.

Doughty said she grew up with the idea of service embedded in her because her father was in the military. Additionally, Doughty said the importance of an education was also emphasized. Now, Doughty is the public affairs officer for Oklahoma State’s Army ROTC and OSU student.

For her, the best part about being in ROTC is the community the programs offers and the friends she has made.

OSU’s Army ROTC has been an established program on campus for 105 years. Since 1916, the program has produced about 6,000 army officers with 90 of those officers reaching the rank of one star general or higher.

However, many graduates from the program pursue different professions.

Retired Maj. Michael Dale is the enrollment and scholarship officer and he said some students who express interest in ROTC have a story about a history of their family service. Oftentimes, these stories involve a student's grandparents.

Dale received his commission as a Second Lieutenant from the OSU Army ROTC program in 1992. He served 22 years in the Oklahoma National Guard and has been deployed to Bosnia, Afghanistan, Kuwait and Iraq.

Before he became the scholarship and enrollment officer, he taught in the program. Although he misses some aspects of teaching, he get to speak with everyone in his position.

For Dale, the most rewarding part of his job is watching students grow and dedicate themselves to the program.

“The students that I see entering the building as freshmen, are totally different when they leave as a senior both physically mentally,” Dale said. “The funnest part is to see them come in as a freshman and leave as a senior, is pretty amazing how much a human being will develop in four years.”

Over the weekend, OSU cadets participated in The Ranger Challenge. This challenge is the Army ROTC Varsity Sport consisting of multiple events to test mental and physical endurance and strength.

“I’m amazed at how many things our students are capable of doing,” Dale said.