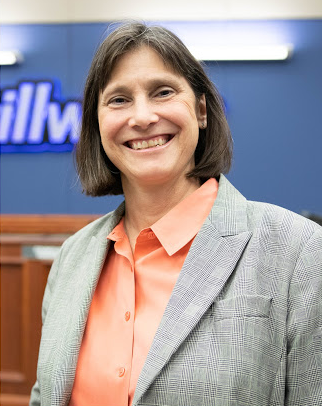 Christie Hawkins' background in data and analytics is helping the town. 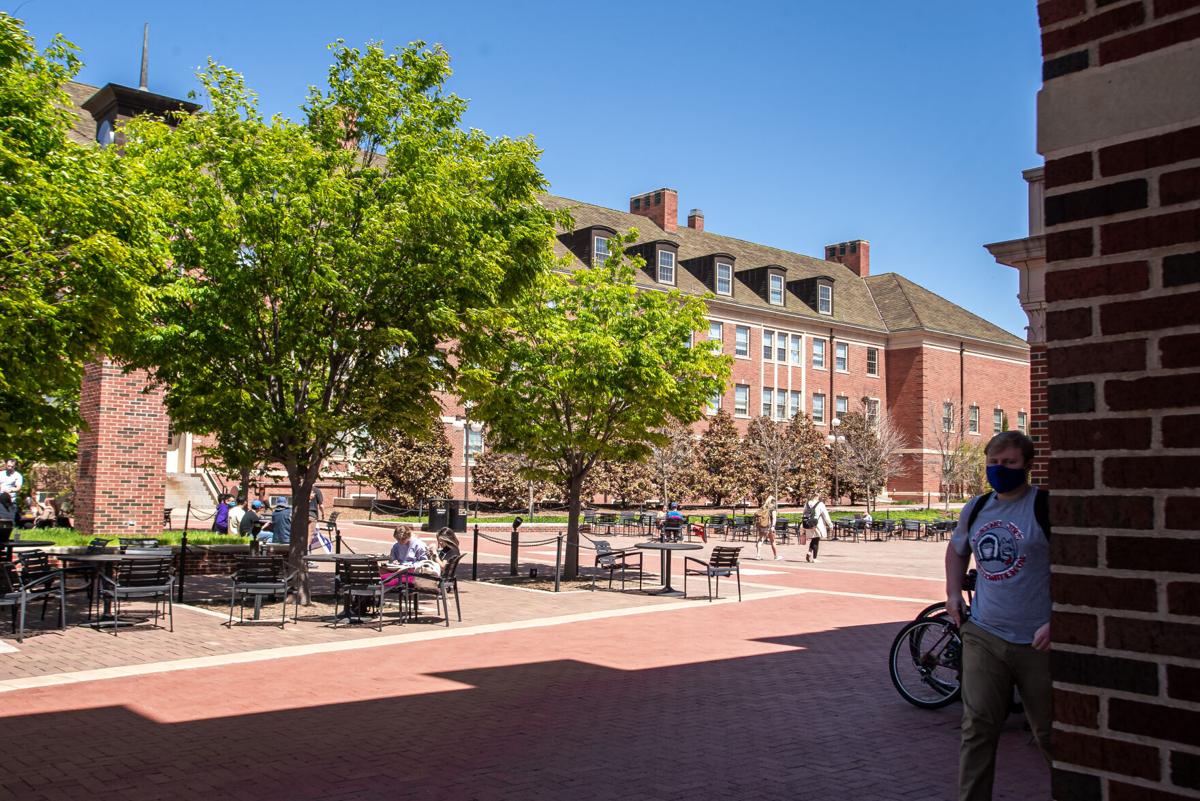 Students enjoy the sunshine on a warm spring day right outside the union.

Christie Hawkins' background in data and analytics is helping the town.

Students enjoy the sunshine on a warm spring day right outside the union.

During her childhood, fall Saturdays were spent embarking on the two and a half hour journey from her hometown of Woodward, Oklahoma, to Stillwater to attend OSU football games. Once she began considering colleges, she knew exactly where she wanted to be.

“I fell in love with the city of Stillwater,” Hawkins said.

A graduate of the class of 1989, Hawkins has worked for the university for over 20 years. This year, however, she has taken on an entirely new endeavor: running for city council.

“I’ve never campaigned for anything before,” Hawkins said. “It’s been a fantastic experience.”

Of the six candidates who ran for one city council seat in February, none received a majority of the vote. The result is an April 6 runoff election featuring the top two candidates: Hawkins and Ariel Ross.

An expert in analytics and data research, Hawkins hopes to provide her expertise to the community in a way that goes beyond the reach of the university.

“She recognizes her skills can be helpful to Stillwater,” said Lorinda Schrammel, director of talent development at Oklahoma State University. “She sees this whole thing as an opportunity to help others.”

After starting her professional career teaching at Perkins-Tryon High School, Hawkins began working in the University’s Office of Institutional Research and Analytics.

“My position with the university requires me to, quite simply, make hard decisions,” Hawkins said.

Hawkins began working in the office as an analyst and has since advanced to occupy the role of Associate Vice President. She oversaw the implementation of block tuition in 2014, was instrumental in the university’s transition to using Banner software and continues to aid in developing the university’s $1.4 billion budget.

During her time as an analyst, director and associate vice president, Hawkins has built a reputation within her department.

“I love when she’s on a search committee with me,” Schrammel said. “When we’re interviewing for leadership positions, she goes in with no prejudgments and always asks great questions.”

Partly due to her inexperience in running for office, Hawkins has built her campaign on engaging in meaningful conversations with Stillwater residents.

“Learning about different entities, the opportunities and challenges that people have, what they expect from local government…” Hawkins said. “These conversations have given me the most insight.”

Hawkins exhibits this same desire to hear from others and accommodate their needs through her work with the university.

“One of the most important skills for a leader to have is the ability to understand what other people are thinking and saying,” said former Oklahoma State University provost Gary Sandefur, who worked with Hawkins on several projects. “She’s really good at doing that.”

Hawkins employs a track record of establishing collaborative relationships with a wide variety of people and groups on campus.

“Leading part of the university is not like being a CEO. You have to get everyone engaged and involved,” Sandefur said. “A lot of people know her and think highly of her.”

The lessened ability to hold in-person conversations due to the COVID-19 pandemic has made connecting with the community more difficult: Most of Hawkins’ campaign has been carried out in the form of tweets, Facebook videos and other virtual means.

“You definitely have to go to more effort to reach people [online],” Hawkins said.

“I think people seem to like me, but I think everyone on everyone’s Facebook page seems to like them. So it’s hard to gauge where you’re at,” Hawkins said.

If elected, Hawkins hopes to entice young people to begin their adult lives in Stillwater, rather than leaving and finding permanent jobs elsewhere.

“That’s my vision, that Stillwater is the kind of town where kids graduate and want to stay here,” Hawkins said.

Hawkins alluded to numerous programs the town and university run jointly, such as the partnership between the airport and American Airlines. She hopes to assist in developing more of these programs.

“I’d like to see the college and city jointly providing internships,” Hawkins said. “There’s so many opportunities for students to get involved.”

Ross, a Colorado native, is also running for elected office for the first time. Also an English professor at Oklahoma State, Ross has served several years on the Stillwater Planning Commission and Board of Adjustments.

Many Stillwater residents have taken to social media to claim they would be satisfied with either candidate winning the race. If Hawkins were to win, it might just be attributed to her uncanny ability to connect with people.

“Anything that Christie’s involved with is a winning situation,” Schrammel said.