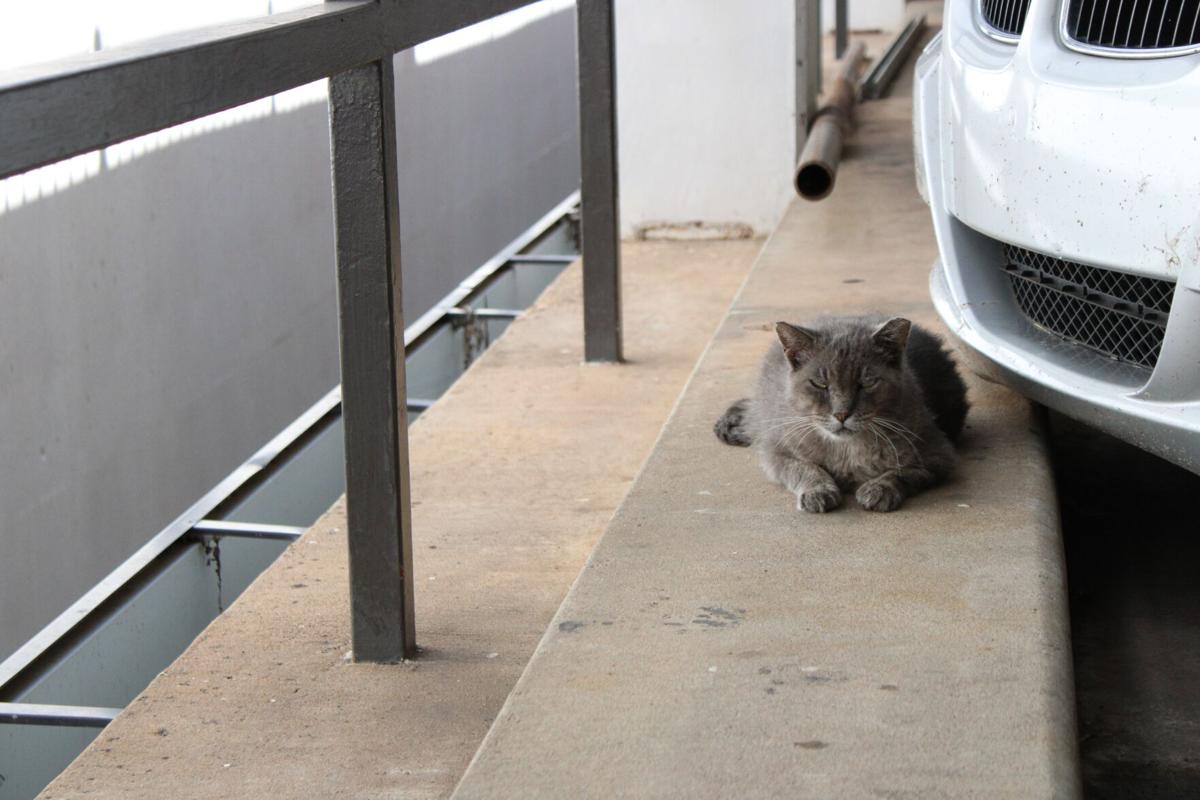 A cat resting underneath a parked car in the Student Union Garage. 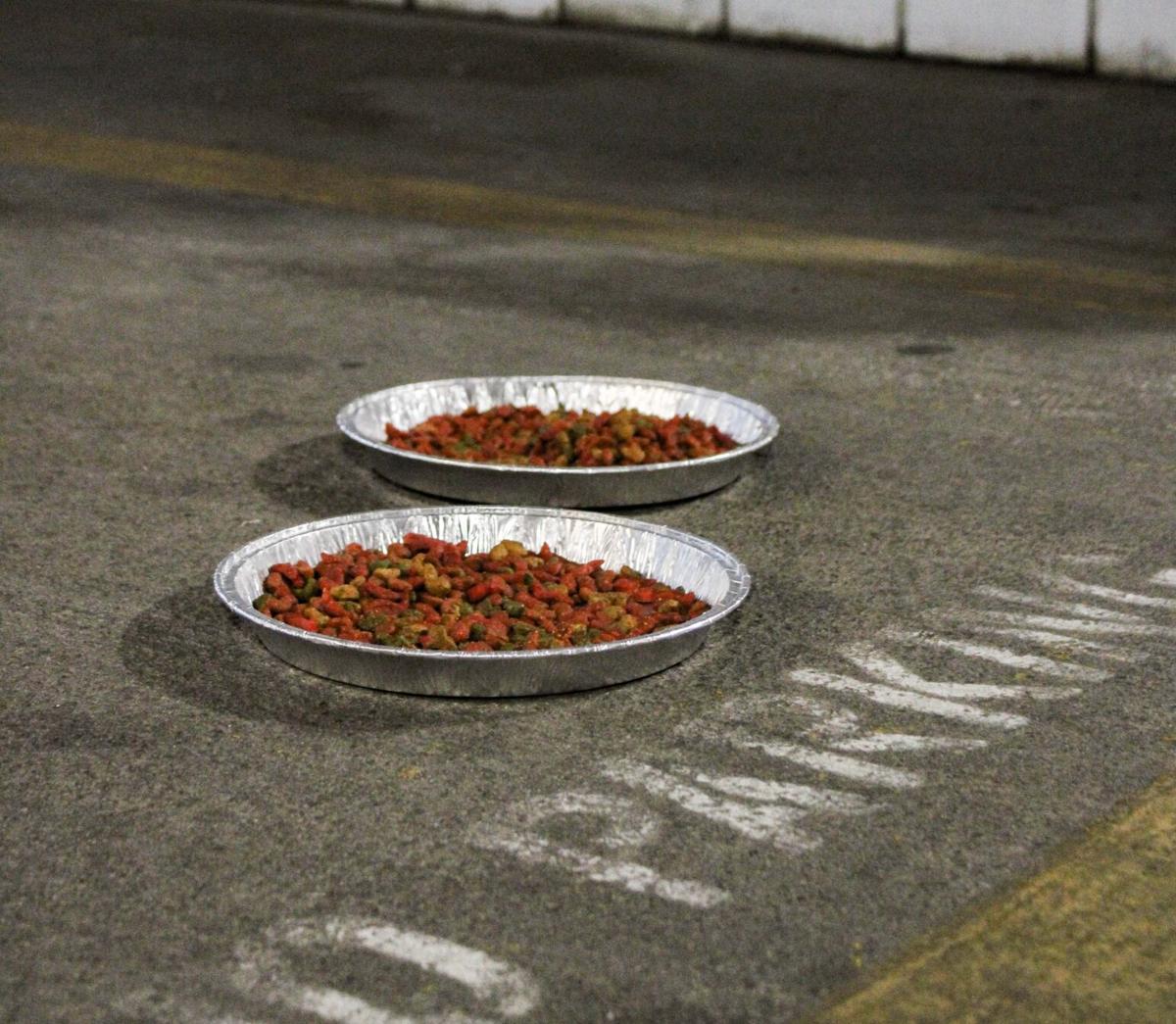 A mysterious caretaker feeds the garage cats every day.

A cat resting underneath a parked car in the Student Union Garage.

A mysterious caretaker feeds the garage cats every day.

However, there is one furry group calling this garage home.

Often found lounging under cars on the ground level, feral cats have lived and been fed in this garage for many years. Many students are not aware of this cat sanctuary but, when individuals take a stroll down the stairs of the garage, the familiar smell of cat food fills the air.

“I have worked at OSU for 17 years, and I've known of the cats in the Student Union garage for approximately 10 of those years now,” said Ruthie Loffi, the administrative assistant for OSU’s Leadership and Campus Life.

It has been speculated the cats were encouraged, through the use of food, to stay and control a rat problem, but there is no confirmation of this.

“I assumed it might be a combination of that along with the sad fact that they are part of a larger feral cat situation in Stillwater in which cats were simply abandoned,” Loffi said. “Being the resourceful creatures they are, they realized that the garage potentially had a food source they could take advantage of.”

This food source is that of a mysterious caretaker who has avoided the eyes of not only those who use the lot every day, but workers like Baylee Washington, a senior parking lot attendant.

“I don’t know how long she’s here or when she gets here, but it’s before I’m here,” Baylee Washington said.

This is quite the feat, considering Washington arrives at 7 a.m. to start her shift in the garage.

“We used to have a lady from house keeping (feed the cats), but she passed on the torch,” said Sheryl Johnson, the administrative assistant for the Student Union’s Building Operations and Parking department.

Johnson said the person who fed the cats was a housekeeper and loved animals.

She said this person would not only feed the furry friends but also, named the cats and talked to them. Until the day she retired, Johnson said the housekeeper would take care of the cats on her days off.

According to Johnson, whoever began the care for these cats took them to a shelter run by OSU’s veterinary college called Operation Catnip.

“Operation Catnip has done a wonderful job since being established, of addressing the feral cat population to include the cats that reside in the Student Union garage,” Loffi said.

Although no one seems to know exactly who feeds these cats now, their lives are being cared for by the newest, elusive cat lady.