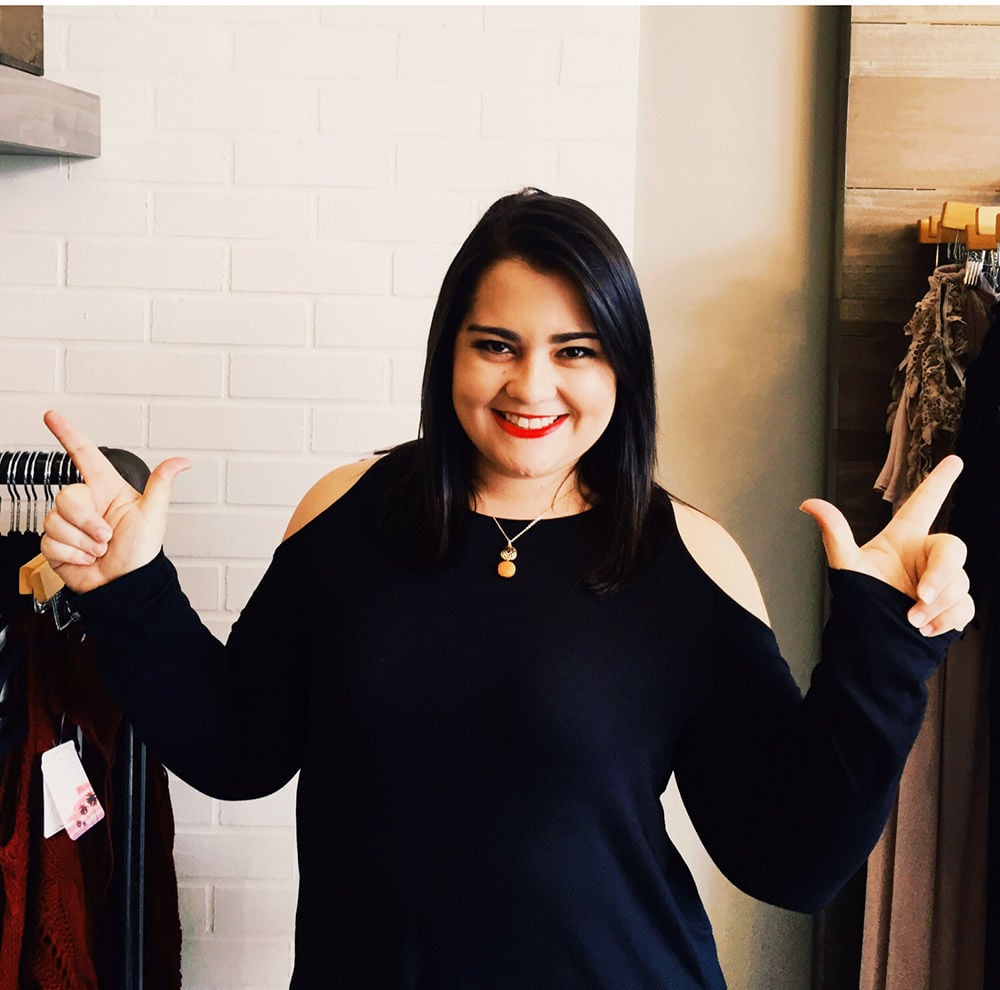 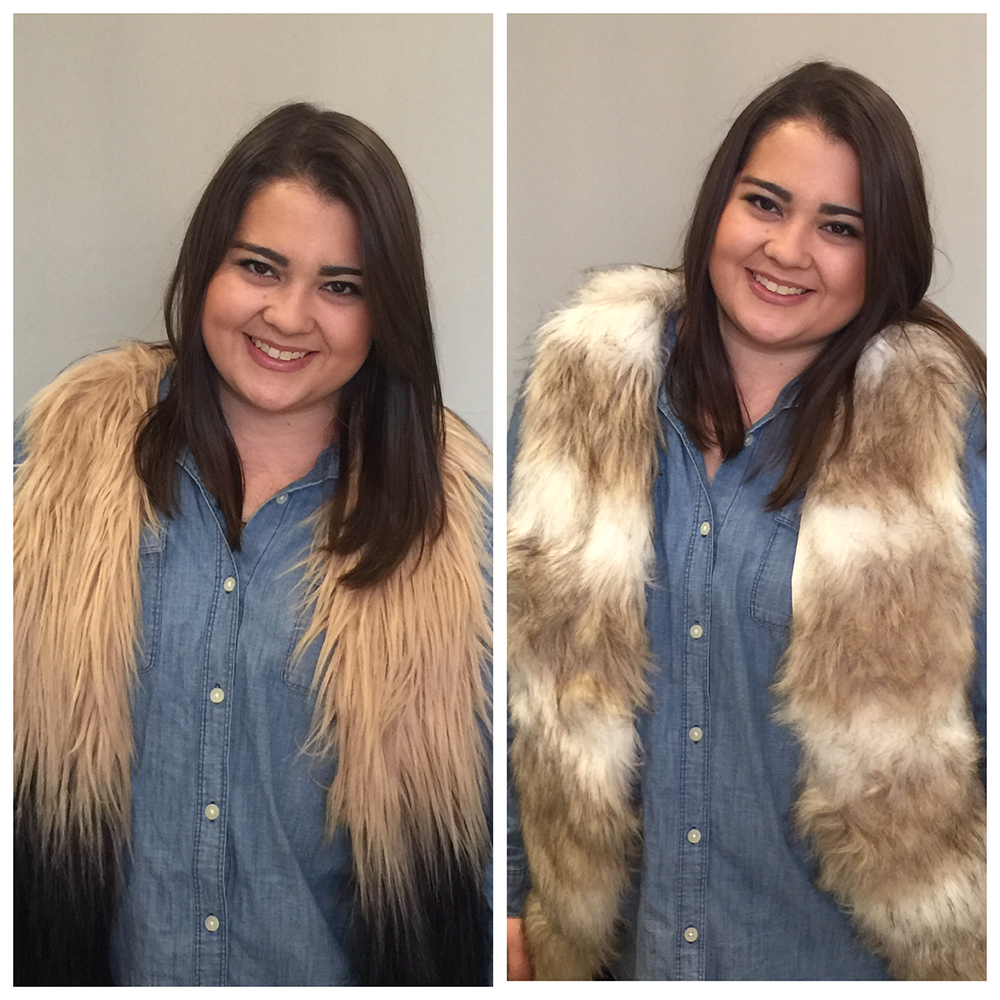 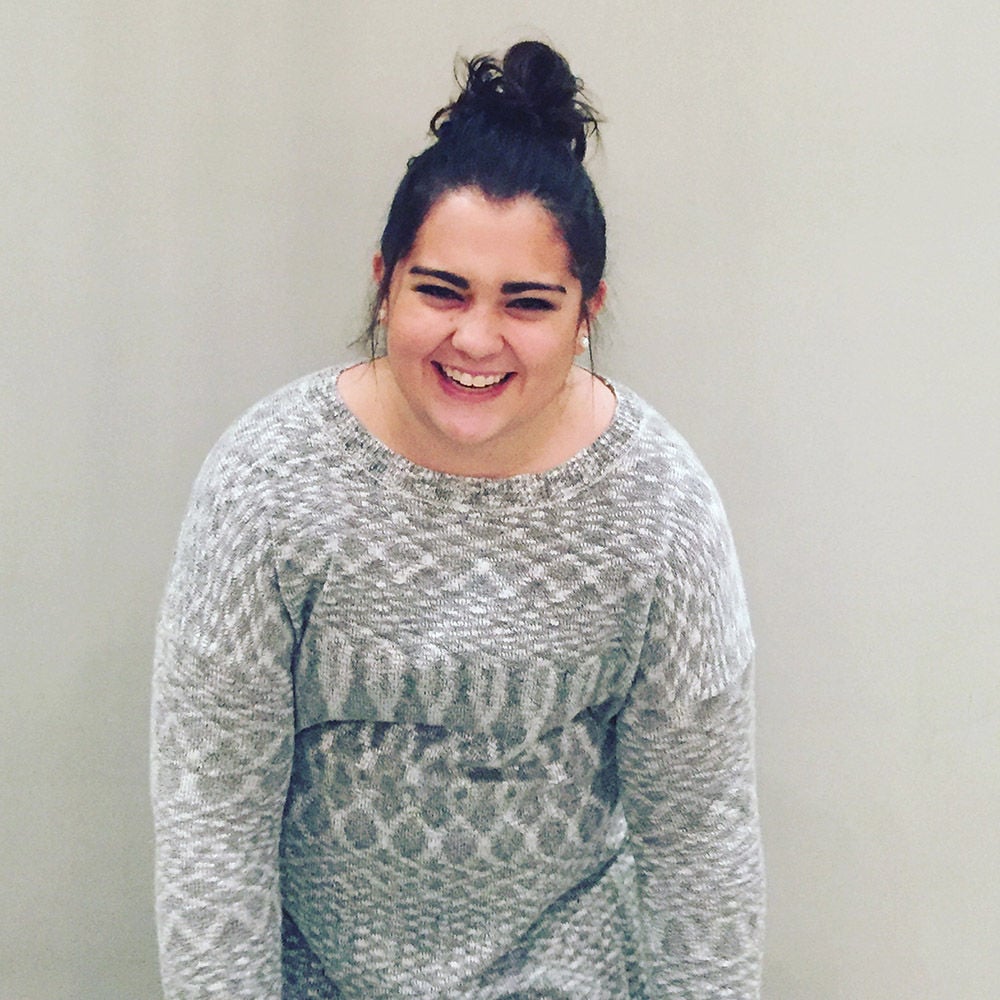 The owner of a Stillwater boutique is being criticized for an email she sent to the store’s manager about an employee.

Sherene Zarrabi, a marketing senior, quit her job at the Dainty Hooligan on Monday after having pictures of her in the stores’ clothing deleted off the store’s Instagram page.

“We never had really any guidelines or rules that said what we should be posting on Instagram,” Zarrabi said. “The most recent picture I posted was a few weeks ago, but the earliest pictures were posted during football season, so the email came out of nowhere.”

The Dainty Hooligan is a fashion boutique with five locations across Texas and Oklahoma.

Pamela Ryan, the Dainty Hooligan's Stillwater manager, confirmed she got a text message and an email from owner Jessica Issler claiming that the stores’ Instagram needed to be cleaned up, Ryan said.

“I’m not in charge of social media, so I notified the other employees that corporate changes were happening,” Ryan said.

After the notification, multiple pictures of her were deleted off the page, followed by an email from Issler, Zarrabi said .

In the email, Issler said she wanted a “size small,” and a “stereotypical model” type to don the boutiques clothes. She also said if that was not possible for the store to have that type of model, then they needed to use the model pictures from the main website, according to the email.

“I don’t want to be associated with a place like that,” Zarrabi said. “I have a little sister that’s only 9, and she’s already started developing body issues from mean kids at school. I want her to see me be positive throughout all of this.”

This is an email I was forwarded earlier. I just want to start by saying this: I am fully comfortable with who I am and...

Despite the feedback Dainty Hooligan has received after Zarrabi posted the email on social media, Issler said she stands by her original message.

“I am accountable for the email that was sent,” Issler said in a phone interview with the O'Colly. “I never meant to be mean or attacking, but I’m not apologizing for the unsaid fashion rule.”

Issler said Zarrabi’s pictures weren’t the only pictures removed from the site.

“We deleted about 50 pictures, and only two or three of them were of Zarrabi,” Issler said. “I’ve never even met her. She should have just asked the true meaning of the email.”

But Issler said she disagrees with the reaction to Zarrabi’s post.

“My No. 1 priority is the safety of my staff, so the evil and lack of positivity is terrifying,” Issler said. “This girl has now created a hostile work environment because she has a sad body image of herself.”

Zarrabi said she means no harm toward the company.

“I’m not trying to hurt their business,” Zarrabi said. “I just want awareness and acceptance that not everyone can be so called ‘model material.’”

“I think the typical standard customer knows what we’re about and knows this topic is irrelevant,” Issler said. “I meant absolutely no hate towards her.

Zarrabi said she sees nothing wrong with the way she handled the situation.

“I am proud of myself for quitting,” Zarrabi said. “What I really want is for young girls, like my sister, to know that you don’t have to be a certain size to be beautiful.

“I wouldn’t have posted the pictures if I wasn’t confident in myself. Her comments just prove that she’ll say anything to make herself look better.”