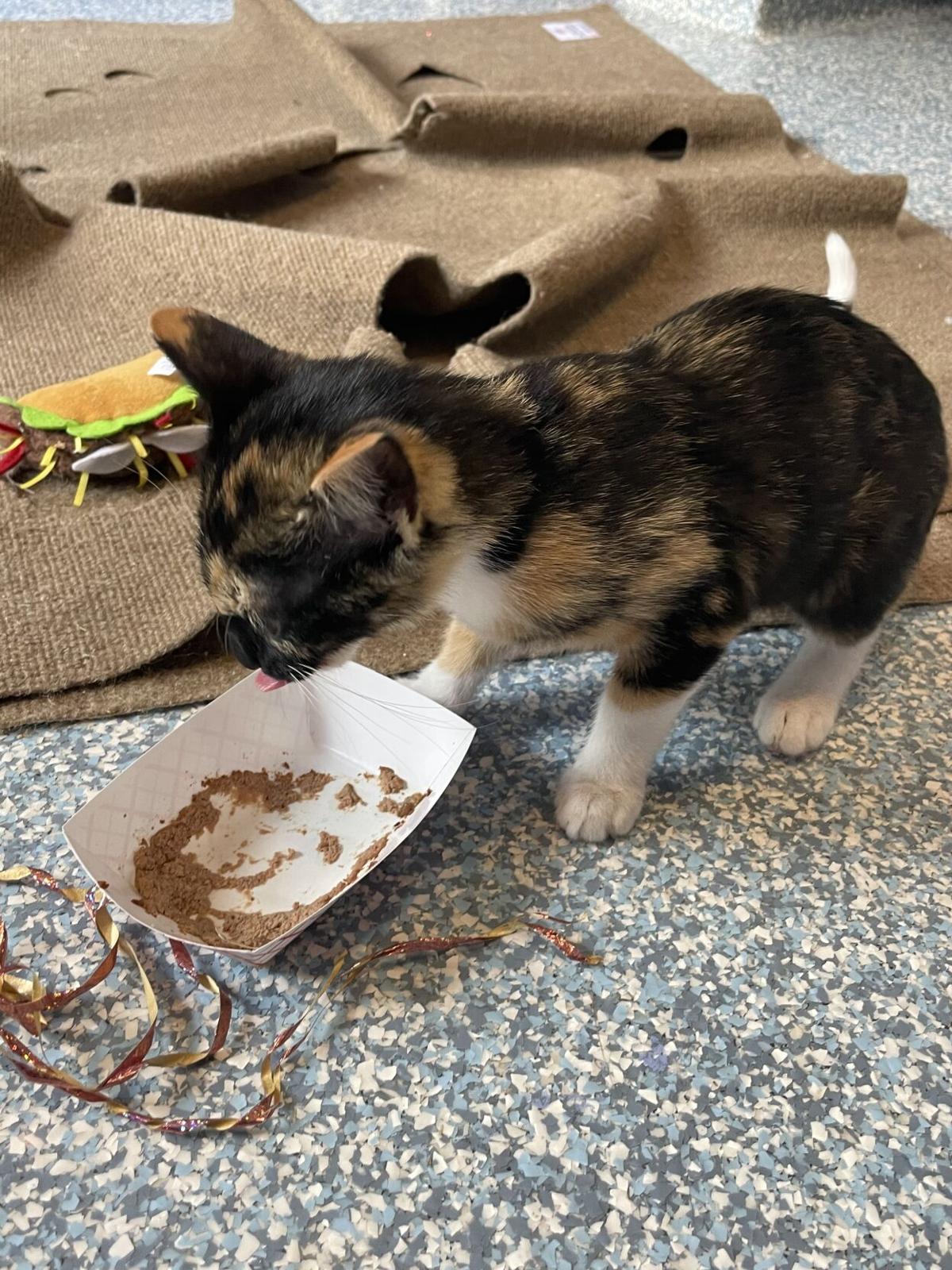 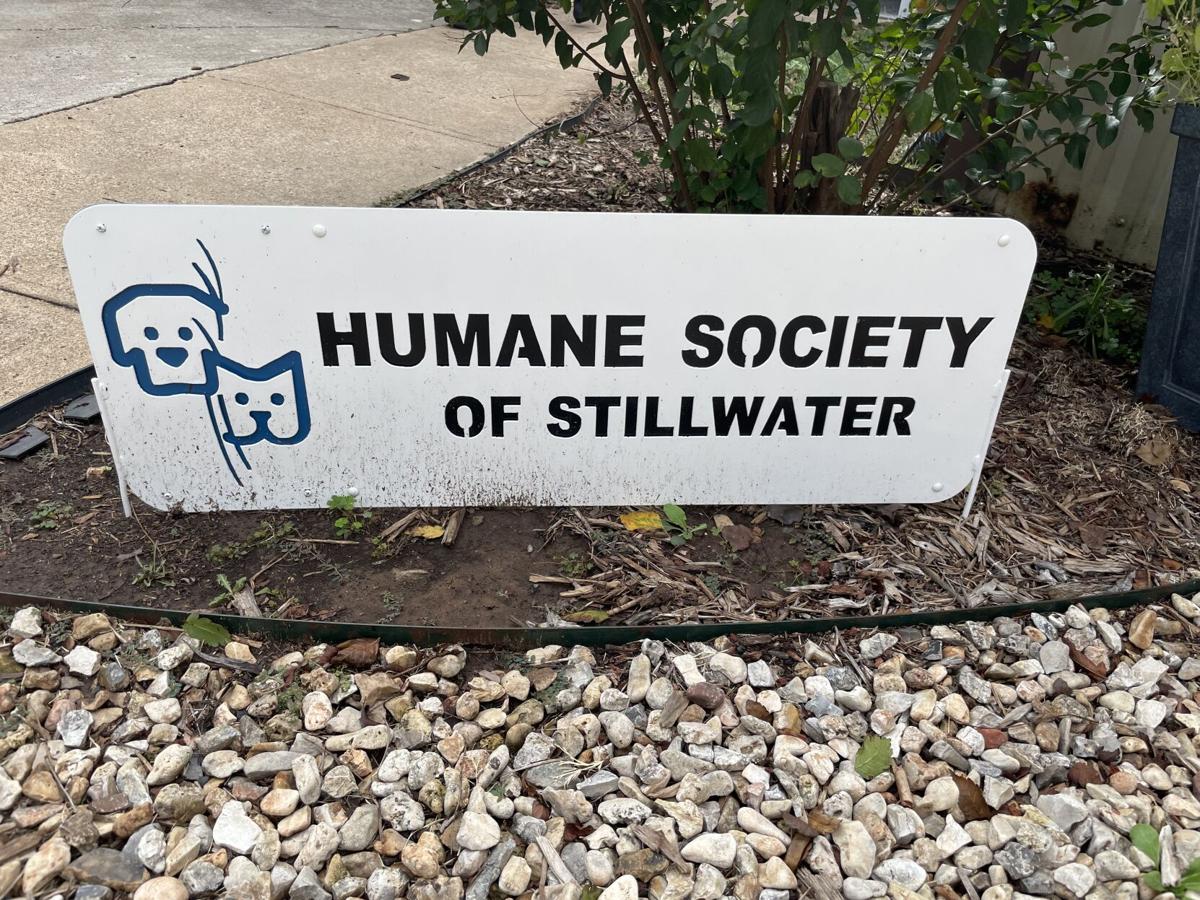 The Humane Society is located... 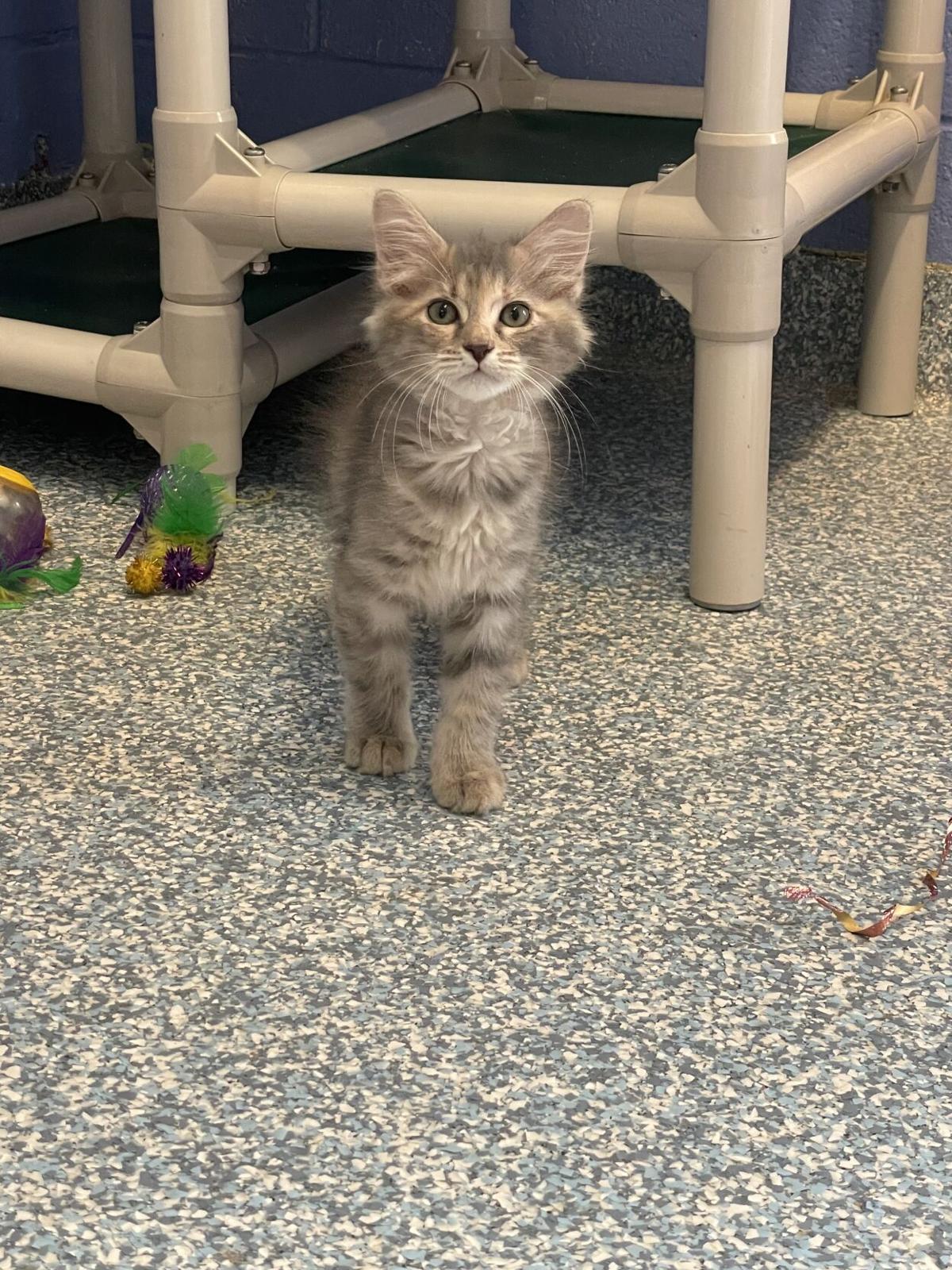 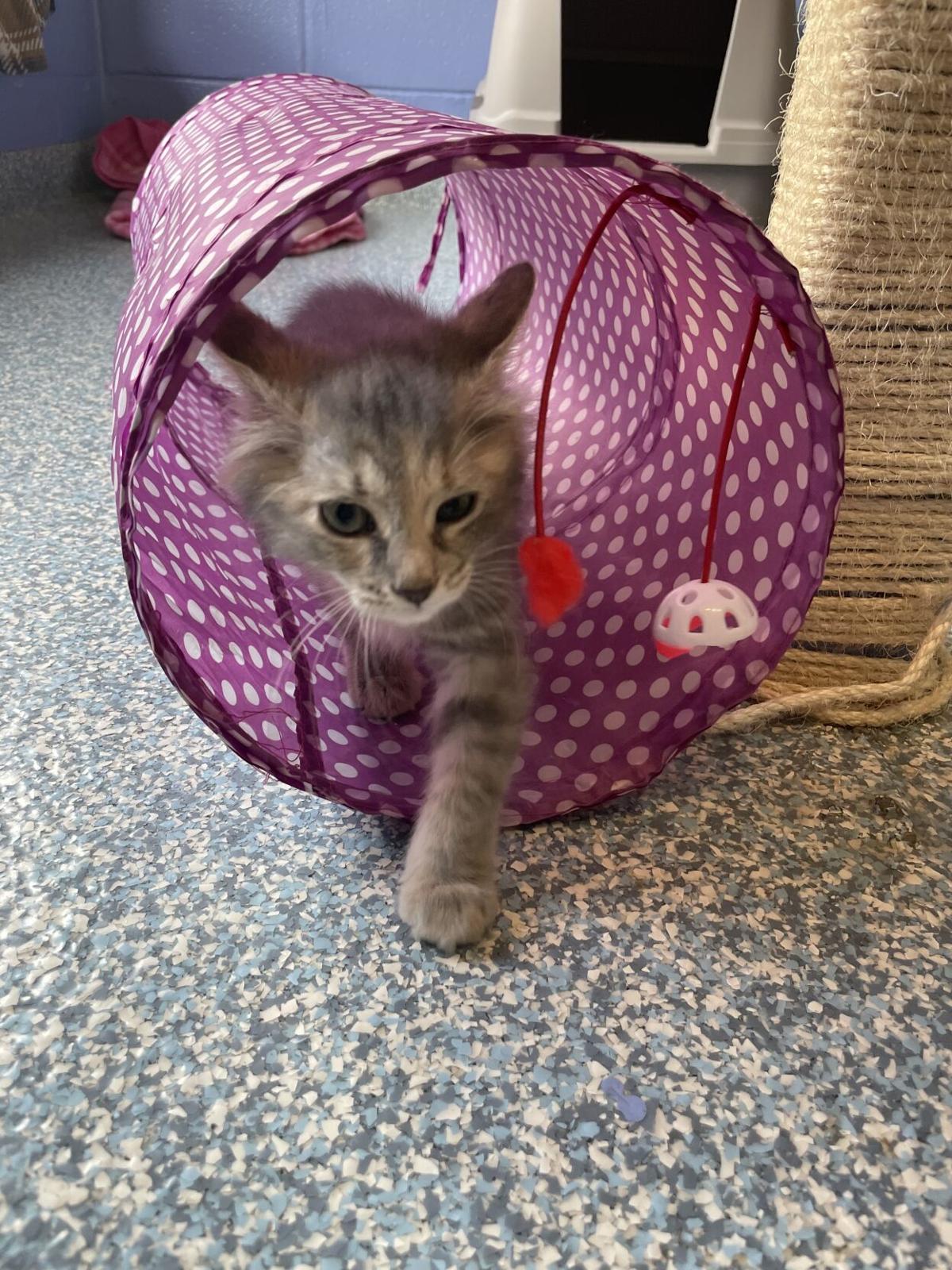 The Humane Society is located...

There are 20 kennels at Stillwater’s Animal Welfare Facility and 1,000 dogs are taken in on average annually.

There has been talk about plans for a new animal shelter in Stillwater and the project is part of Together Investing in Municipal Excellence (TIME) Projects. In addition to the new facility, TIME proposes Stillwater community developments like Fire Station No. 2 at a different location and street projects. For the animal welfare facility, it is estimated to cost about $3-4 million, according to the city of Stillwater’s website.

The facility opened in 1984, and is no longer a sufficient size and cannot keep up with the needs for the Stillwater community, according to the city’s website. Current employees, like Mary Dickey, feel that the need for a new shelter is long overdue.

“We don’t have any way to move the animals properly and keep them from not getting sick,” Dickey said. “The whole environment is not safe for the animals or the people that work here.”

In addition to employees, some students feel there is a need for a new shelter. Samantha Koch, OSU freshman and shelter volunteer, said building a new shelter will help the community in more ways than one.

“I’ve only been here for three months, but I have seen what kind of impact the shelter has on the community,” Koch said. “Coming here (the shelter) helps me a lot. It not only helps my mental space but also gives the shelter some volunteers to help them out too.”

Funding for this development is uncertain, but there has been discussion of how these facilities will be paid for.

On Sept. 21, TIME Projects discussed funding and information about the new projects in coordination with OSU’ Student Government Association. The purpose of these meetings was to not only encourage students to get involved in the community, but to also “seek citizen feedback on funding the projects,” according to the City of Stillwater’s website.