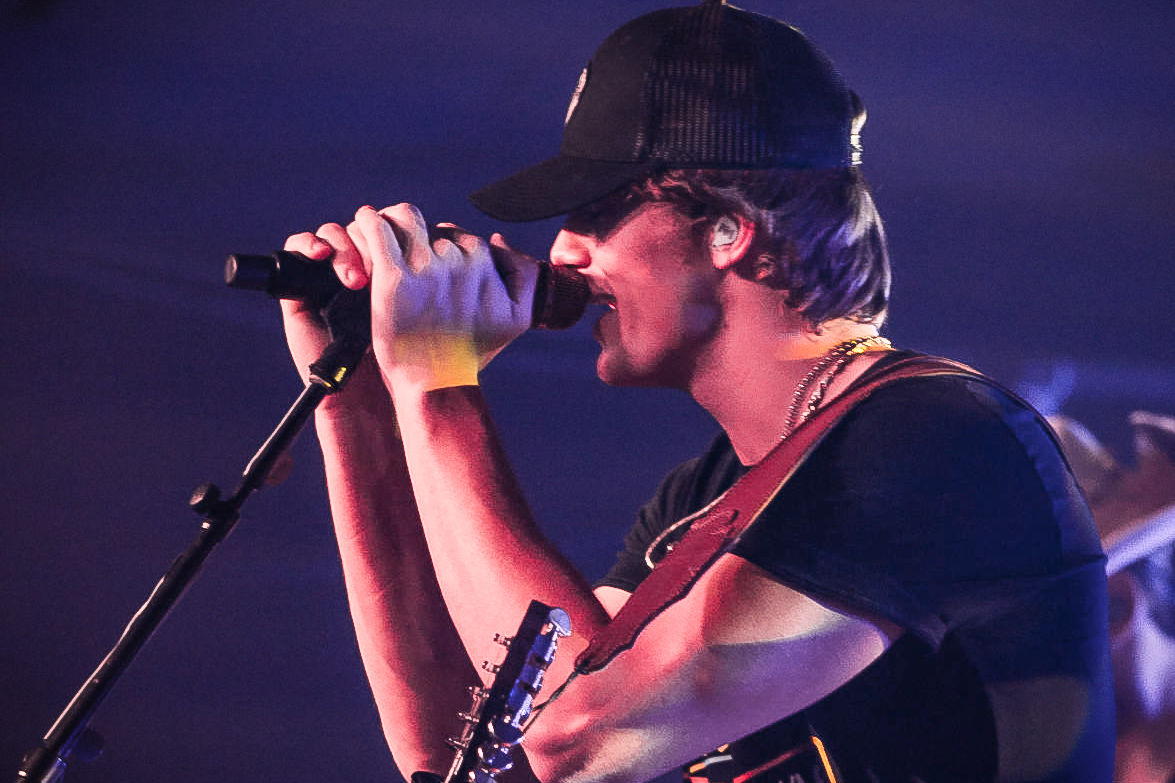 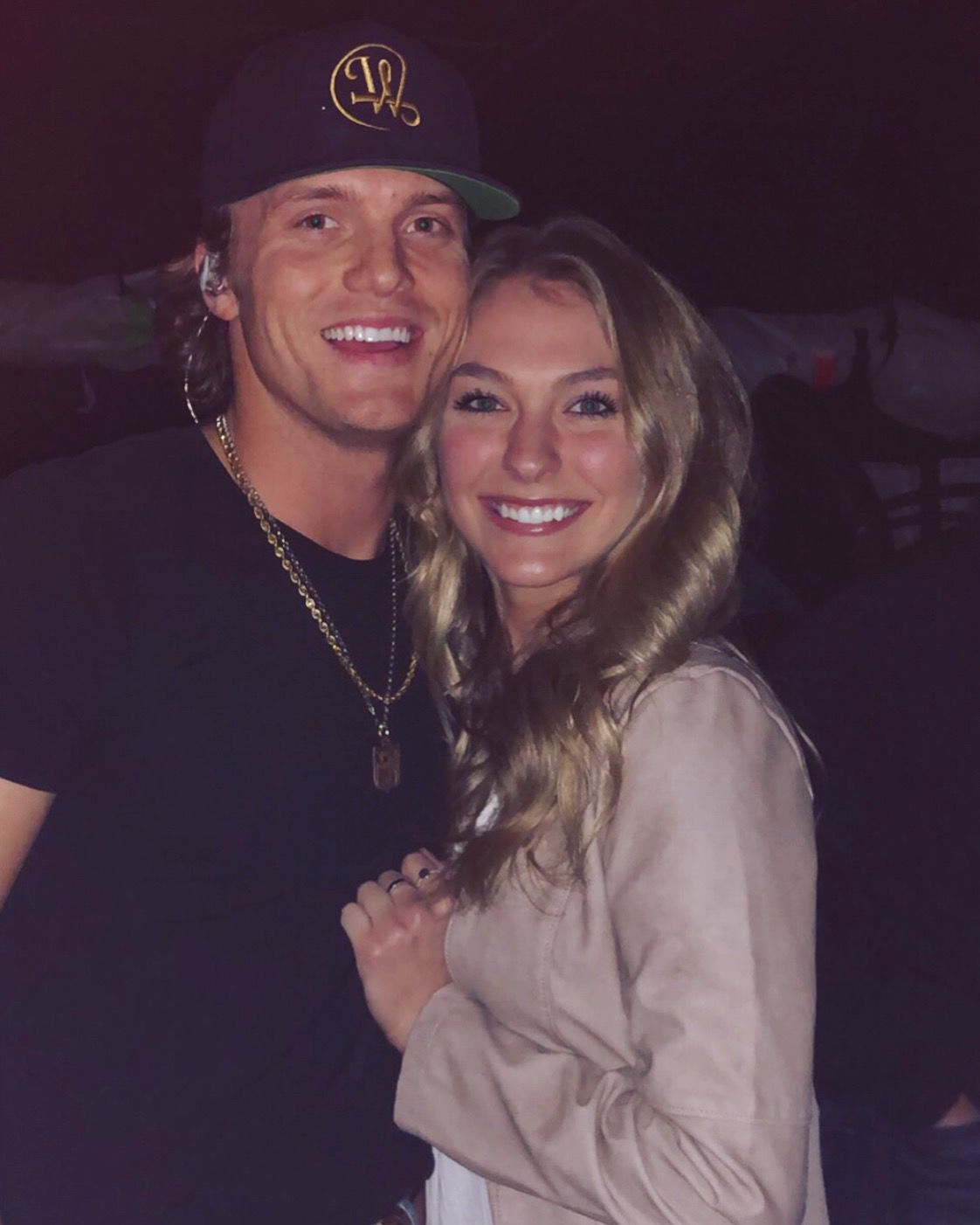 It was only a matter of time for Parker McCollum to perform at Stillwater’s Calf Fry Music Festival.

McCollum, 25, has performed multiple sold-out shows at the Tumbleweed Dance Hall during the past year, which has been filled with success and highlighted by a nationwide tour.

McCollum’s girlfriend, Hallie Light, is a senior at Oklahoma State and is the OSU pom squad captain, and McCollum said Stillwater has become a home away from home, in a sense.

McCollum’s song “Goodnight Hallie Ray Light” is a tribute to his girlfriend, and has become one of his more popular songs, along with “Hell of a Year,” “I Can’t Breathe” and “Meet You in the Middle.”

“Any time I get to come up (to Stillwater) and hang out there, it’s cool, man,” McCollum said. “Three or four of my very, very good friends out of high school graduated and went to (OSU). It’s probably one of my favorite college towns to play, for sure. There’s just a good vibe about Stillwater.”

McCollum will make his Calf Fry debut Friday night, and he said he is excited to finally take part in one of Stillwater’s most popular traditions.

For the Austin-based singer, songwriter and multi-instrumentalist, 2018 marked a year of exciting growth. McCollum’s 2013 debut “The Limestone Kid” was the catalyst for his rise to red dirt respect, and McCollum said his 10-track LP “Probably Wrong,” released Nov. 10, 2017, has reconfirmed his love for songwriting.

“I’m not a super emotional person, so when you sit down to write a song, a lot of that stuff you keep inside starts to come up,” McCollum said. “I’ve been blessed with everything a man could be blessed with, so I always try not to bitch or complain and just always try to keep my game face on. When it comes down to songwriting, those things kind of get to come out in a creative way, it’s like a release, man.

Although McCollum has yet to perform at Calf Fry, he said he knows about the excitement associated with the event.

Several of McCollum’s close friends in the industry who have performed the festival have told him about the craziness that is Calf Fry.

“Everybody just always says it’s wild,” McCollum said. “Great lineups this year, so we’re super stoked to be a part of it. It’s just always been one of those ones that’s been on the list, and we’re glad to finally cross it off.”

One of McCollum’s closest friends, Calf Fry veteran Koe Wetzel, performs Thursday, and McCollum said he’s excited to see Wetzel perform and hang out with him.

“Koe is one of my very best friends in the whole world,” McCollum said. “Always cool being on the lineup with him. He’s a wild man, but he’s a great dude, a great friend and an incredibly talented guy, so I’m super blessed to be buddies with him for sure.”

McCollum said he can’t wait for Calf Fry, and said he’s thankful for all of his fans in Stillwater who have supported him and his music.

“Thank y’all for always packing out the Tumbleweed for us, man,” McCollum said. “Every time we play there it feels like home, and we couldn’t ask for anything more than that, so keep it coming.”