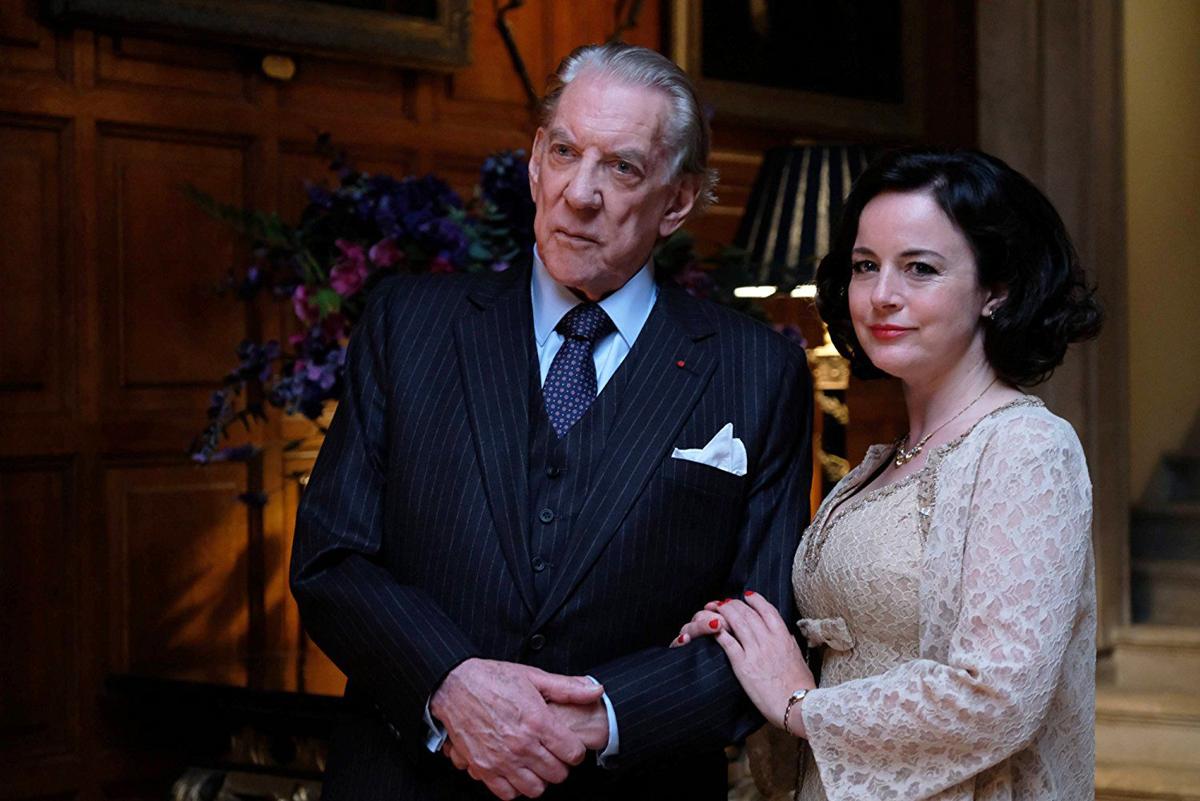 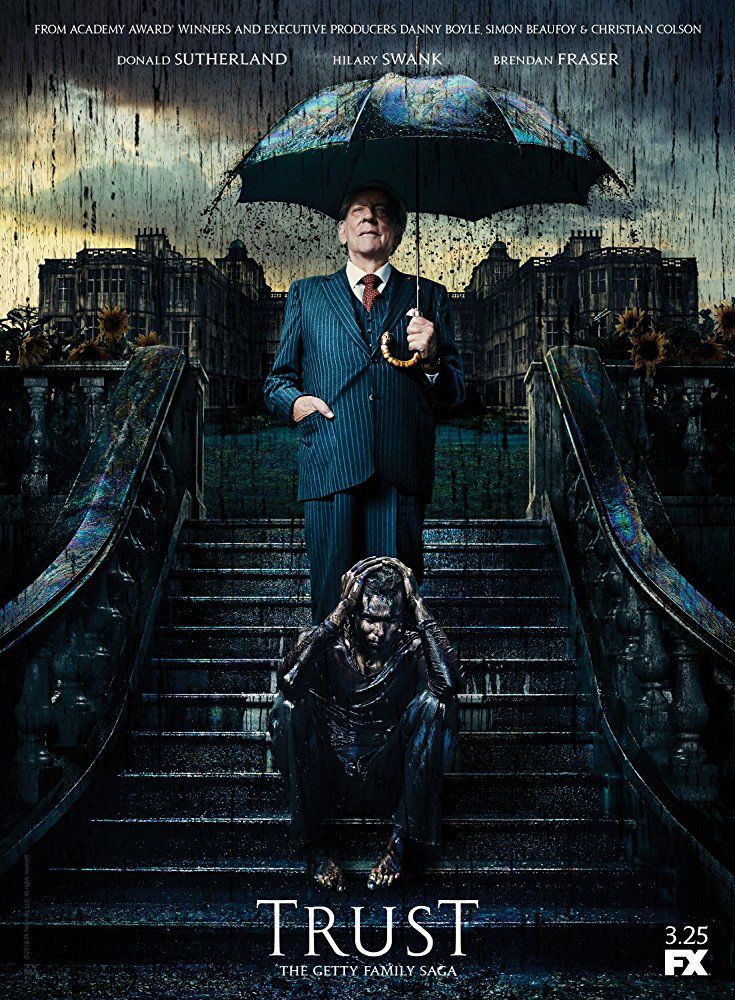 When opportunity knocks, one needs to open the door.

When a brilliant and energetic television show such as "Trust" knocks, an immediate incineration of the door is required.

"Trust," brilliantly written by acclaimed screenwriter Simon Beaufoy ('Slumdog Millionaire,' 'Battle of the Sexes') and directed to the highest extent by Academy Award winner Danny Boyle ('Slumdog Millionaire'), never stops to let one catch a breath while witnessing the mind-numbing and jaw-dropping actions of the bombastic and infamous oil-rich Getty Family.

The main and most impressive character is the patriarch of the family, John Paul Getty (Donald Sutherland). Sutherland, a talented thespian, captures the raw emotion and cold-heartedness it takes to portray a man like this. Getty is a brilliant businessman whose family constantly sucks up to him while they hurl insults behind his back, but those qualities tend to take a back seat to his serious character flaws of almost sociopathic emotional tendencies.

Other characters, such as his grandson John Paul Getty III (Harris Dickinson) and his fixer James Fletcher Chace (Brendan Fletcher), we don't get to see that often, which is fine, because for a story like this to start strong, it must start off a dive into this world.

A title such as the one above should provide all one needs to know before jumping into this world. It left me as a viewer wanting more yet feeling a bit sick of myself for even being in the same room (figuratively of course) as John Paul Getty. I have complete confidence and aspirations that this series will provide a well-detailed, symbolic and simply brilliant dive into this world. Just through the first episode, one gets a clear look at the lavish perks of a family like this, yet at what cost it tolls emotionally and physically on the family, and I can’t wait for more.