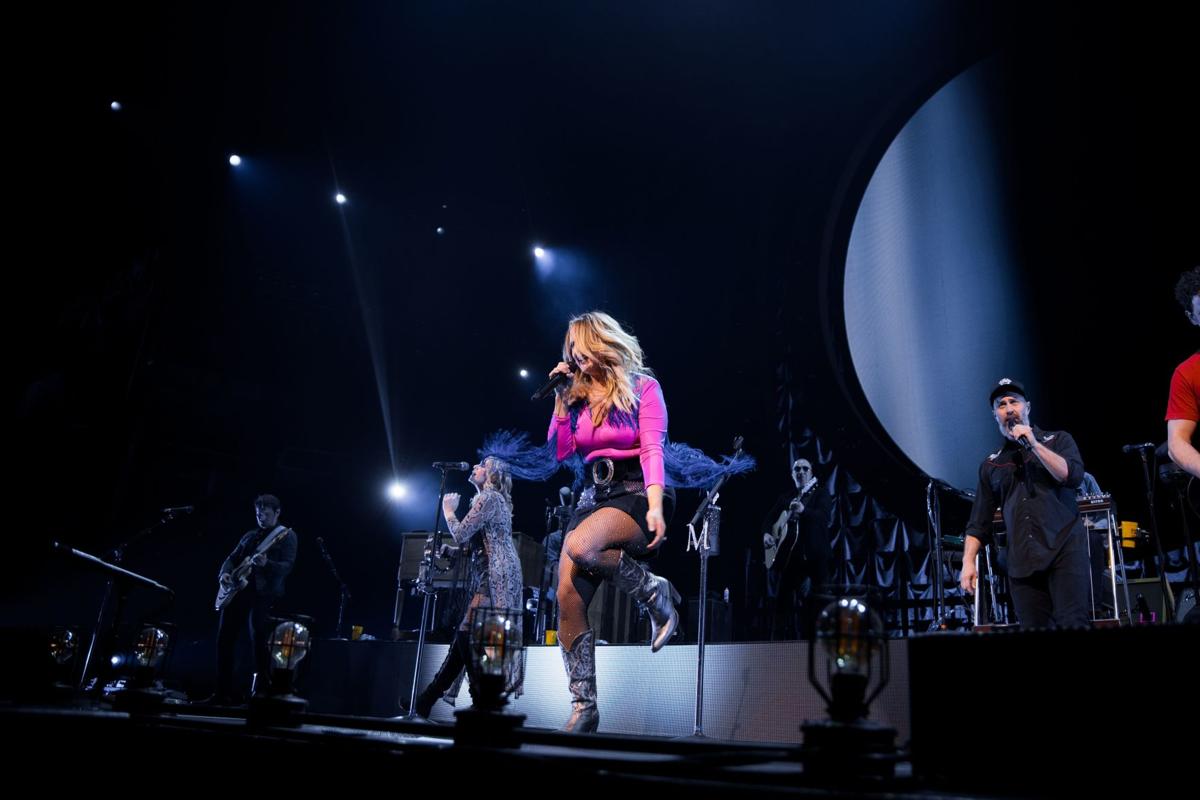 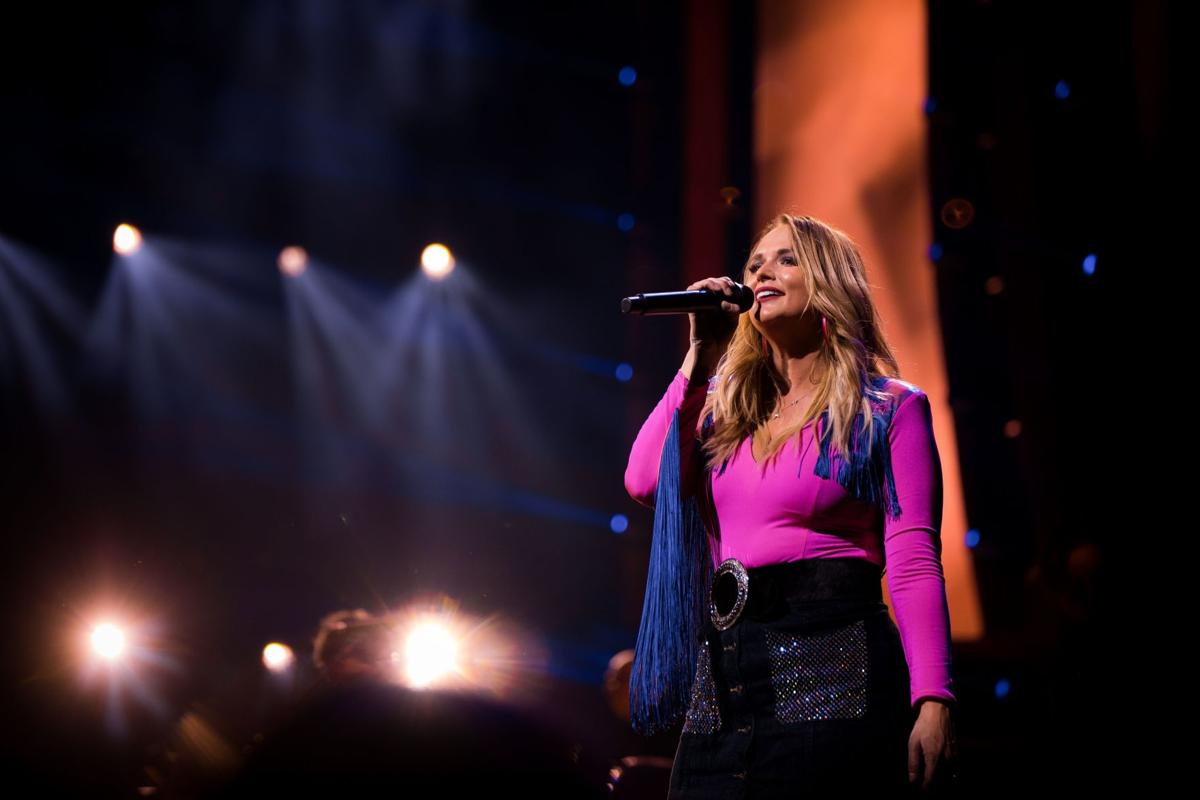 Parker McCollum and the Randy Rogers Band opened for Miranda Lambert this Friday at the BOK center.

Austin based Parker McCollum topped Rolling Stone’s January 2018 “10 New Country Artists You Need to Know” and for good reason. His songs swing between rowdy upbeat guitar riffs and slower heartfelt lyrics. McCollum’s most popular song, “I Can’t Breathe” is a slower piano and guitar ballad about the duality of touring.

The chorus “I'm on the road missin' home. Missin' the road while I'm home. But baby I'm goin'” speaks to the solitary and tiring life of the road, but how McCollum knows that is where his passion lays.

The Randy Rogers Band brought different energy to the stage as fiddle player Brady Black wailed into their first song. Their set covered songs spanning their discography including “Fuzzy” from “Trouble” , and “You, Me and a Bottle” off their latest studio album “Hellbent.”

Front man Randy Rogers interacted with people in the pit and stated “It’s about to get weird in here tonight,” Before starting into their most popular song “Kiss Me In The Dark.” An overpowering wail from all the women in the audience followed and continued through until the band left the stage.

Miranda Lambert’s band walked onto stage to a deafening roar from the crowd. She opened with “White Trash” the leading track from her latest album “Wildcard.”

Through a Texas native, Lambert is a self-proclaimed honorary Oklahoman who knows a thing or two about country music. Her accomplishments include two Grammys, 13 Country Music Association awards and 32 Academy of Country Music awards. Lambert’s 2016 album “The Weight of These Wings” debuted at No. 1 on the Billboard Country Music charts.

Lambert’s set was a high energy country music show of force. The band’s stage performance was fun and engaging, and a backdrop of changing graphics and multicolored lights enthralled the crowd as Lambert danced about the stage in a pink and purple shirt and miniskirt.

The concert exemplified progressive country ideals. Lambert touched on understanding and never forgetting their roots, respecting others, even through disagreements, and girl power.

The ninth song in their set “The House That Built Me” is Lambert’s ode to her roots and origins. “You leave home, you move on and you do the best you can. I got lost in this old world and forgot who I am.”

It’s a love song to the place where we grow up, to the home that protects and loves us unconditionally.

The band played three covers during the show. Lambert’s rendition of Fleetwood Mac’s “Say You Love Me” did honest justice to the song with passion and high energy.

Before starting into the final song “Pretty Bitchin’,” Lambert signed off with “I’m Miranda Lambert, and I think y’all are pretty bitchin’.” They did not play an encore, but the crowd left satisfied after a total of 23 songs and several hours of music.