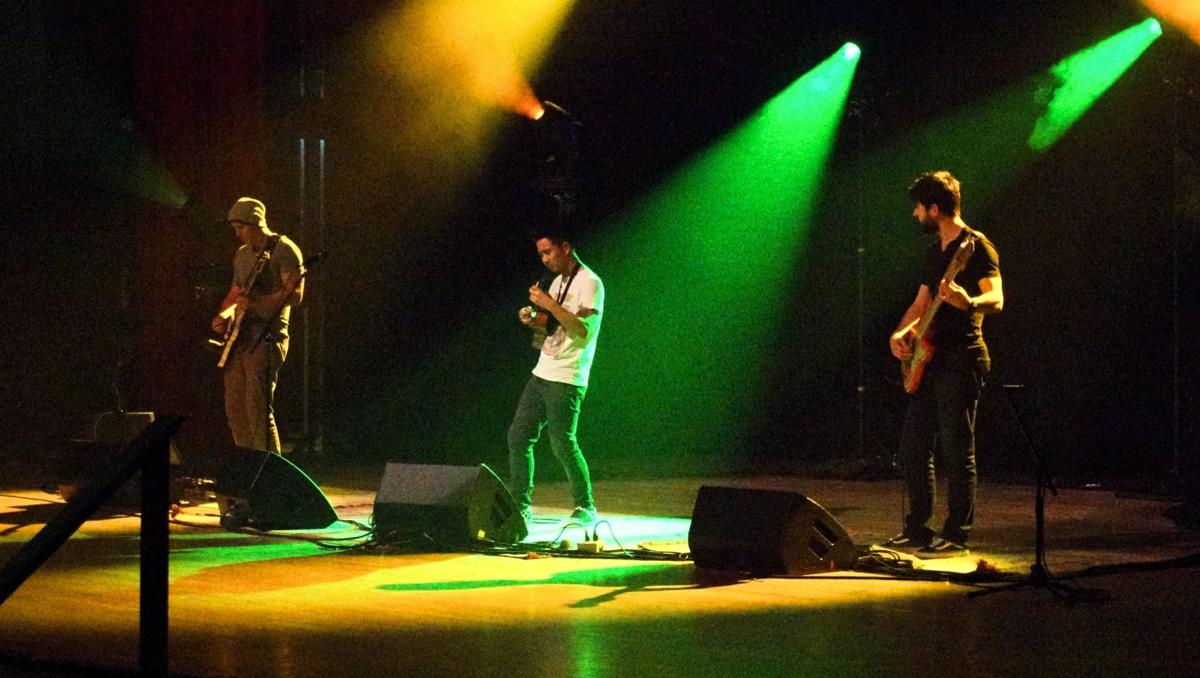 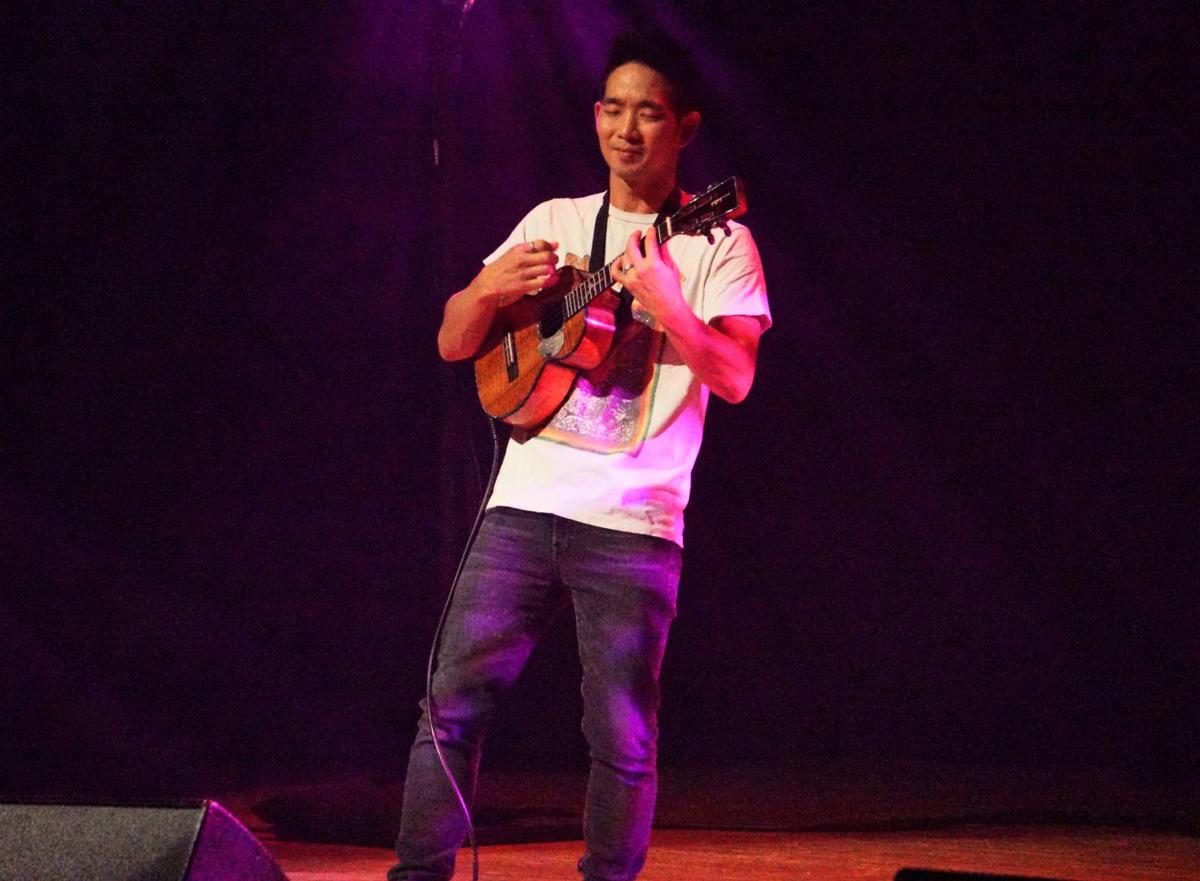 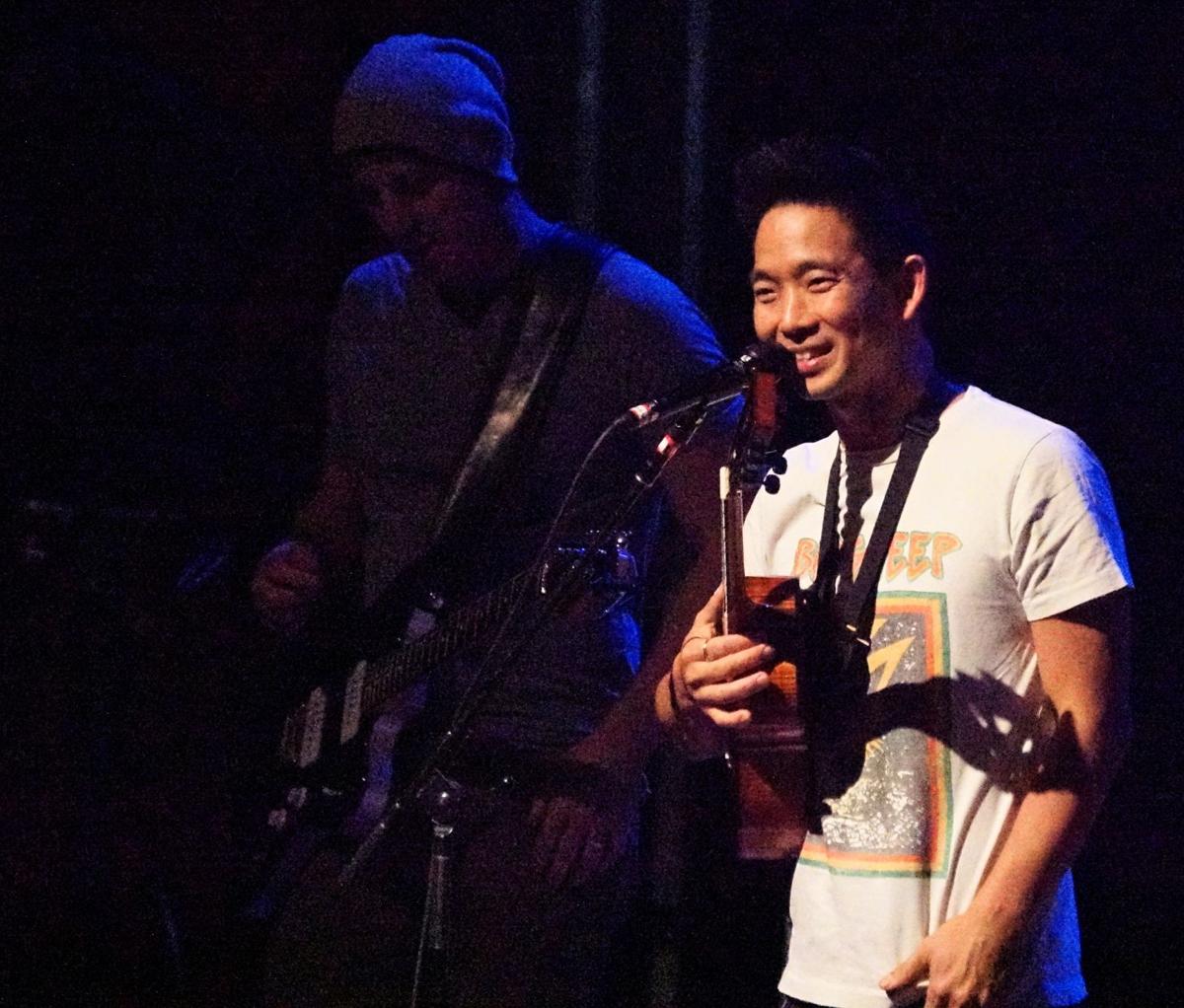 Jake Shimabukuro speaks to the audience during his concert at the Seretean Center. (Stillwater, Oklahoma, Oct. 17, 2017) 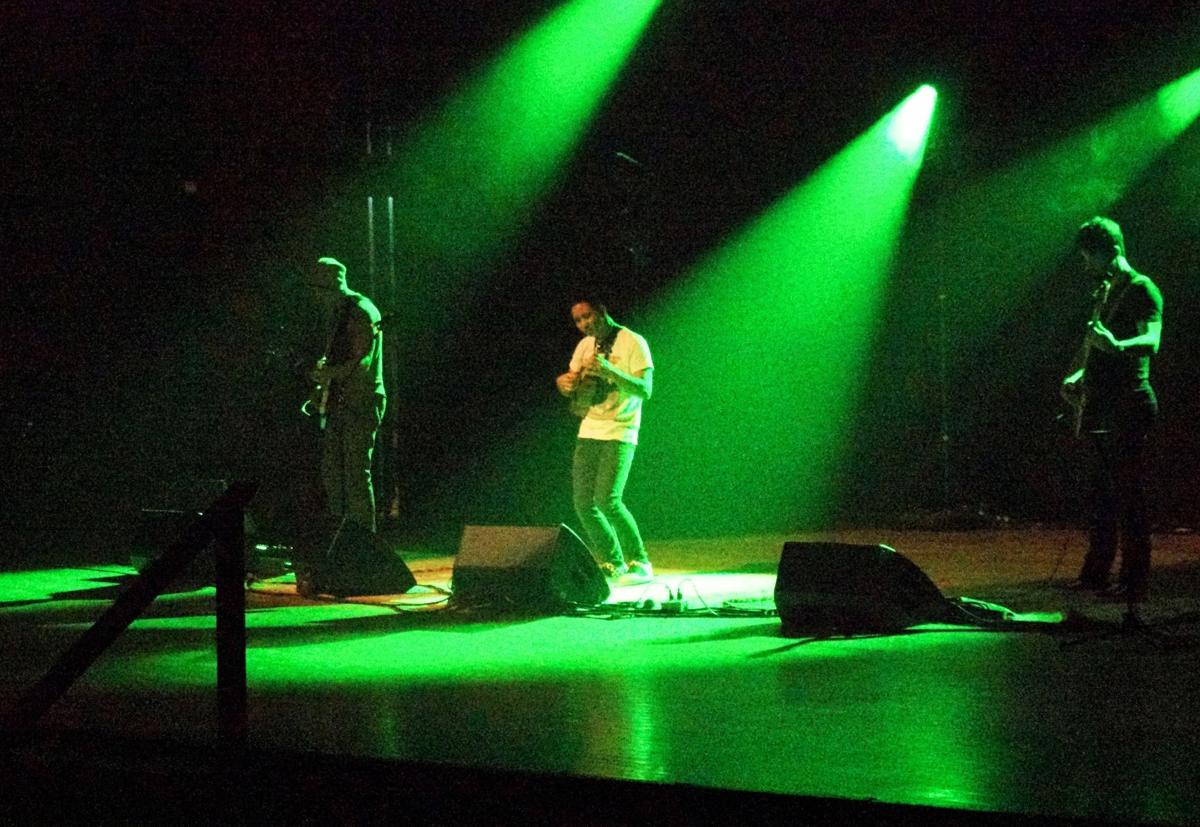 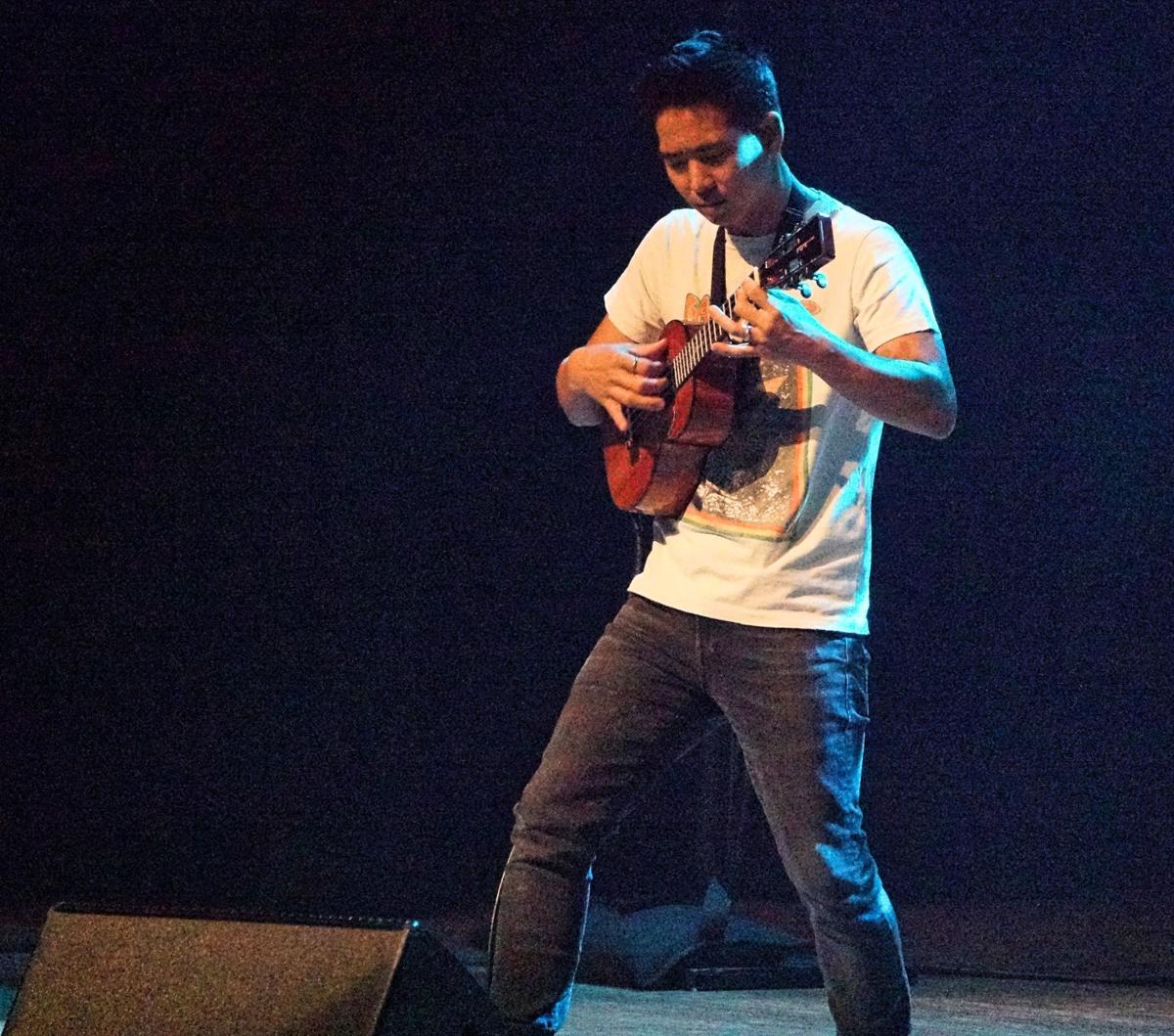 Jake Shimabukuro speaks to the audience during his concert at the Seretean Center. (Stillwater, Oklahoma, Oct. 17, 2017)

The community of Stillwater got a musical treat Tuesday evening.

Kami Koontz, founder of the Stillwater Ukulele Association, said that she couldn’t put find the words to describe Shimabukuro’s talent.

"There are no adjectives that adequately describe our featured artist,” Koontz said. “I’ve tried. I’ve got a whole bunch of words and none of them are adequate. He makes beautiful music. His technical skills are beyond superlative. His musicianship is out of this world.”

Shimabukuro played a variety of music. During parts of the show, he played classic kits like The Beatles’ “Eleanor Rigby” and Queen’s “Bohemian Rhapsody.”

Shimabukuro wowed the crowd with his own rendition of Bach’s classical song “Toccatta and Fugue in D minor.”

He had a bass player and an electric guitar player accompany him on stage which added another element to the performance.

Shimabukuro also played traditional Hawaiian ukulele music like “Kawika,” a song Shimabukuro said is the equivalent to “Stairway to Heaven” for guitar players.

Shimabukuro also played some of his his own songs during the performance, inlcuding “6/8.”

Shimabukuro’s lively performance was filled with dancing and lighting of all different colors.

Kate Duncan, administrative assistant for Allied Arts, said she enjoyed the diversity in the audience.

“I saw such a variety of people in that hall,” Duncan said. “From elderly to freshmen in college, they were all enjoying the same concert.”

“I thought it was absolutely phenomenal,” Nguyen said. “I have never seen that instrument being played the way it was and I can’t imagine the time and effort it takes to be able to play like that.”