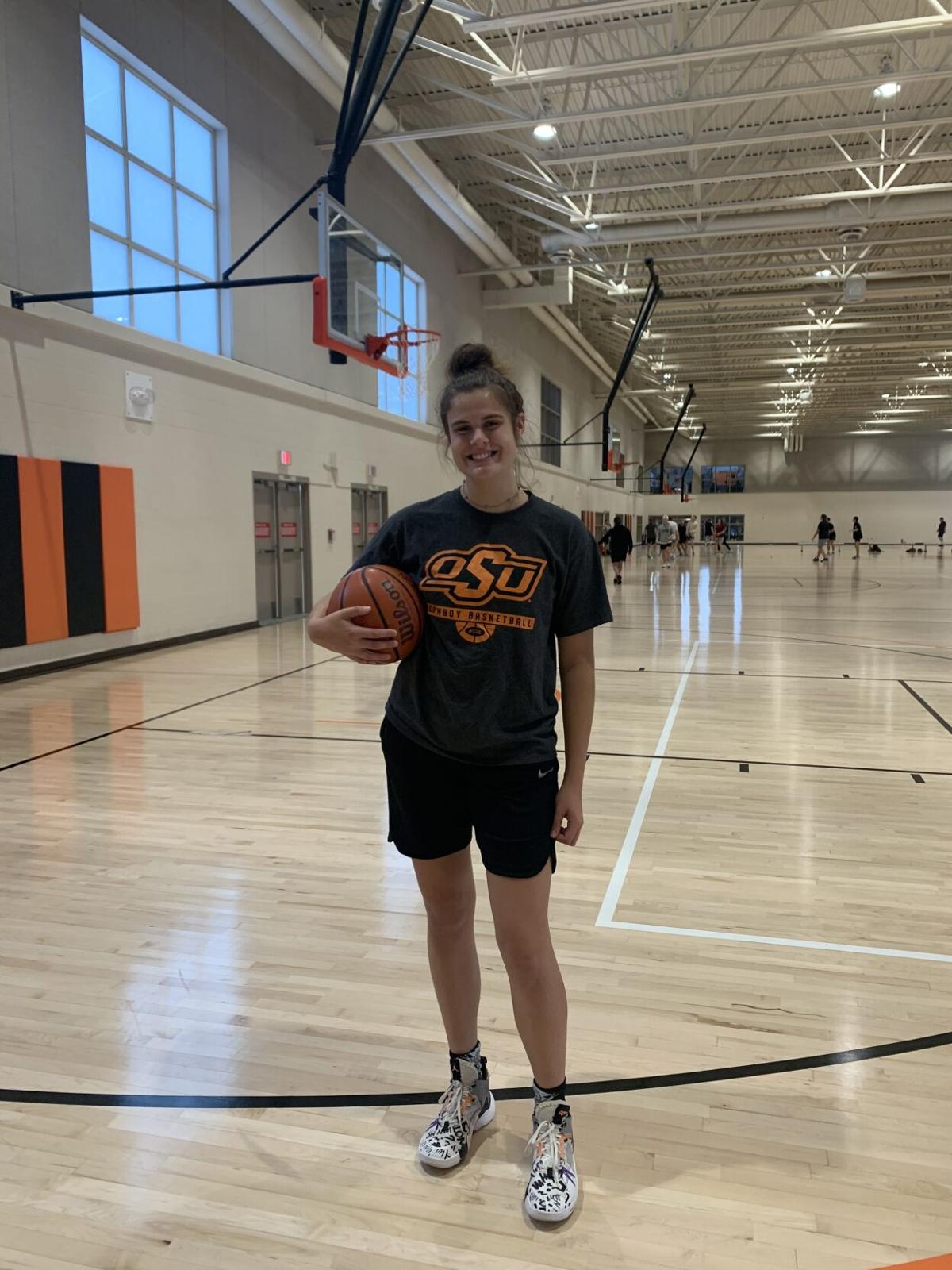 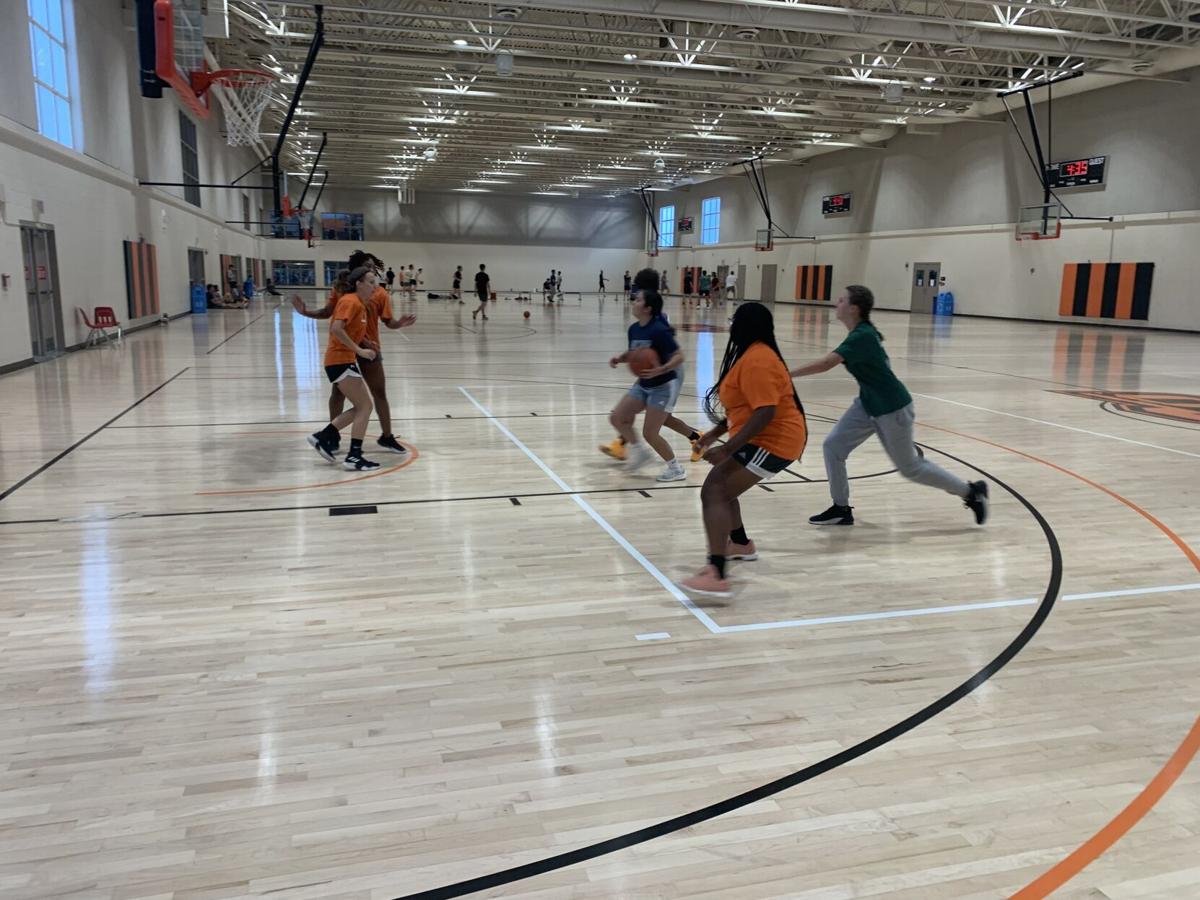 Members of the competitive women’s basketball club at practice.

Members of the competitive women’s basketball club at practice.

Carolin Borger is a sophomore OSU student from New Hampshire. She noticed that something was missing from OSU that her friends that go to school closer to home get to experience. In this Humans of OSU, Bolger dives into all about starting a new organization on campus.

The goal is to get really established this semester with a bunch of members and then next semester hopefully we will be traveling to Texas and Kansas to play other schools with established basketball clubs. We practice two days a week and essentially it is supposed to be a level up from intramurals so that people have the opportunity to play a varsity sport again while being in college. It is definitely many steps down from what it is like to play NCAA Division 1 basketball but some of us don’t want to just show up to intramurals for fun. Some of us want to play competitive basketball and that is why I started it.

We have girls on the team who say they thought about going to play Division 2 or 3 but they wanted to go to a big school.

Ideally it is people who have played competitive basketball before. So whether that was varsity in high school, AAU in high school, or even, you know, junior varsity in high school. Just some level of competitive basketball up to this point. As of right now we cannot deny any members as an OSU organization. Eventually we might have tryouts for the traveling team. So anyone who wants to join is guaranteed to be able to come to practices. But, only probably fifteen will be able to travel. That being said, that is a very hypothetical thing right now as we have just started.

To learn more about the organization, Borger said that you can find the team on Instgram @okstatewcbc or look them up on Campus Link.