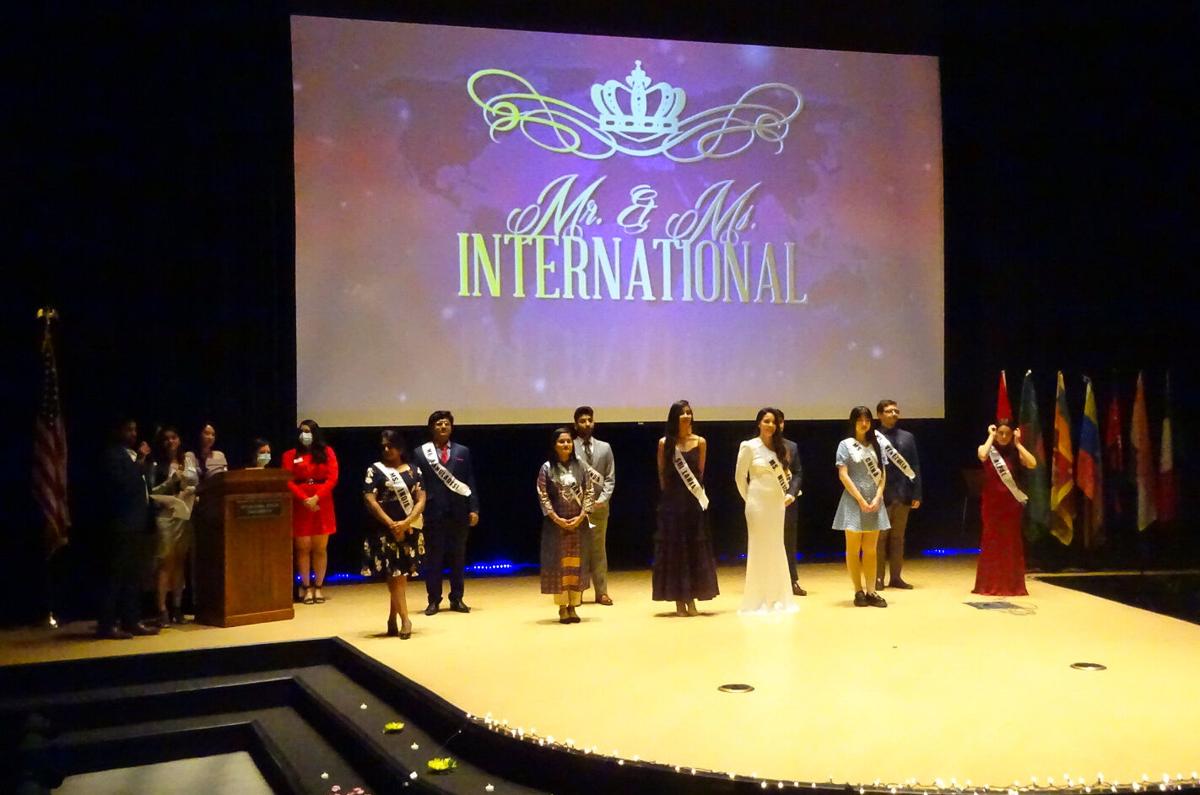 Mr. and Ms. International were crowned this Friday. 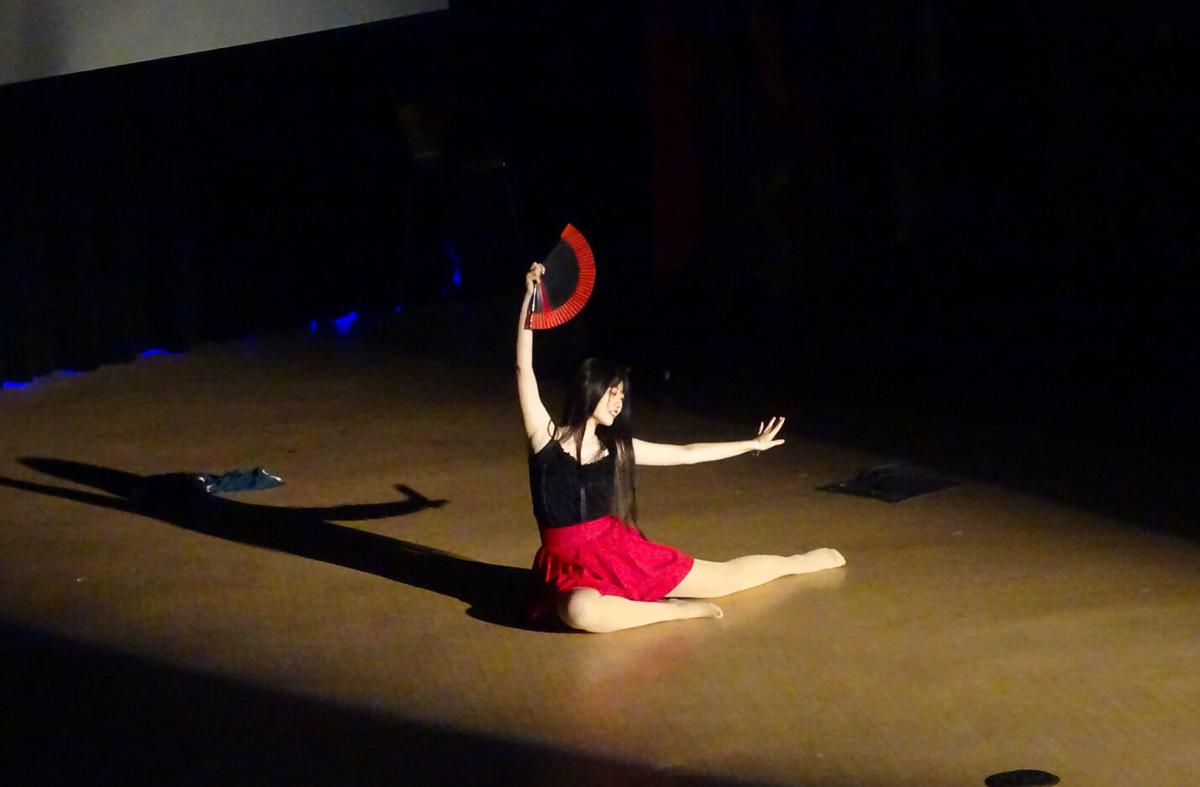 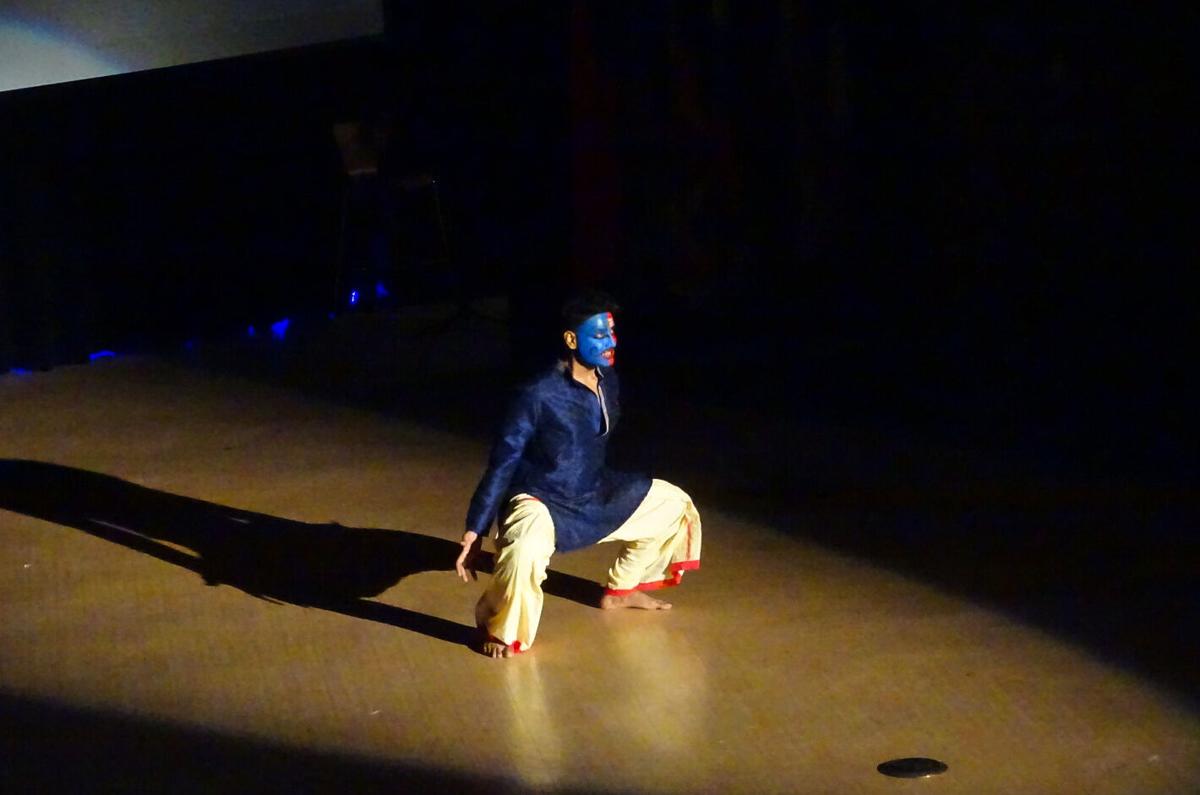 Mr. and Ms. International were crowned this Friday.

Culture is highly emphasized for international students, and the Mr. and Ms. International pageant is a chance for them to show that.

Last Friday, students were invited to compete in a pageant to recognize those from other countries. They competed in different events, like a talent show and a Q&A, to represent each of their countries. In the end, there were only two winners.

One of the lead organizers of the event, Chhavi Nijhawan, emphasized the importance of this event leading students to recognize, express, and learn about other people’s cultures.

“It’s how you explore other cultures,” Nijhawan said. “This is the most important opportunity for people who live in America to know what different cultures are about.”

Nijhawan said the performances students made related back to their countries, and even though they are showcasing their talents, the point is to give everyone an opportunity to see what different cultures are like. The students could show this by representing their country’s festivals, music, food and other various pieces of culture. Nijihawan also said this gave everyone an opportunity to check out other people’s cultures.

The rounds of the event also served to show the community aspects of a different country’s lifestyle. Tang said her favorite part of the pageant was the talent show.

“I did a traditional Chinese dance for the audience,” Tang said.

On the other hand, Nukala said he enjoyed the Q&A section because of one of the questions he was asked. He said he was happy to make the audience laugh.

This whole pageant was also a very good opportunity to encourage other international students as well, according to Nukala. He said anyone could step outside their comfort zone if he could, as an introvert.

“If I inspire somebody, since I was inspired by so many people, it is good help to someone at least,” Nukala said. “If I could be that inspiration, that would be great.”