Just as we were beginning to think the outside world was unattainable and distant due to the pandemic, it appeared at our university’s doorstep instead.

The week before the spring semester began, exchange students from different locations around the globe arrived at OSU. Residing mostly in Iba hall, the Global Scholars Living Learning Program welcomed them with open arms.

Some might be wondering, what brought them to Stillwater, Oklahoma? Was it the bright orange? Our beautiful campus? Okra?

Meet some of the exchange students at OSU as they answer these questions, and make sure to say hello if you see them around campus. 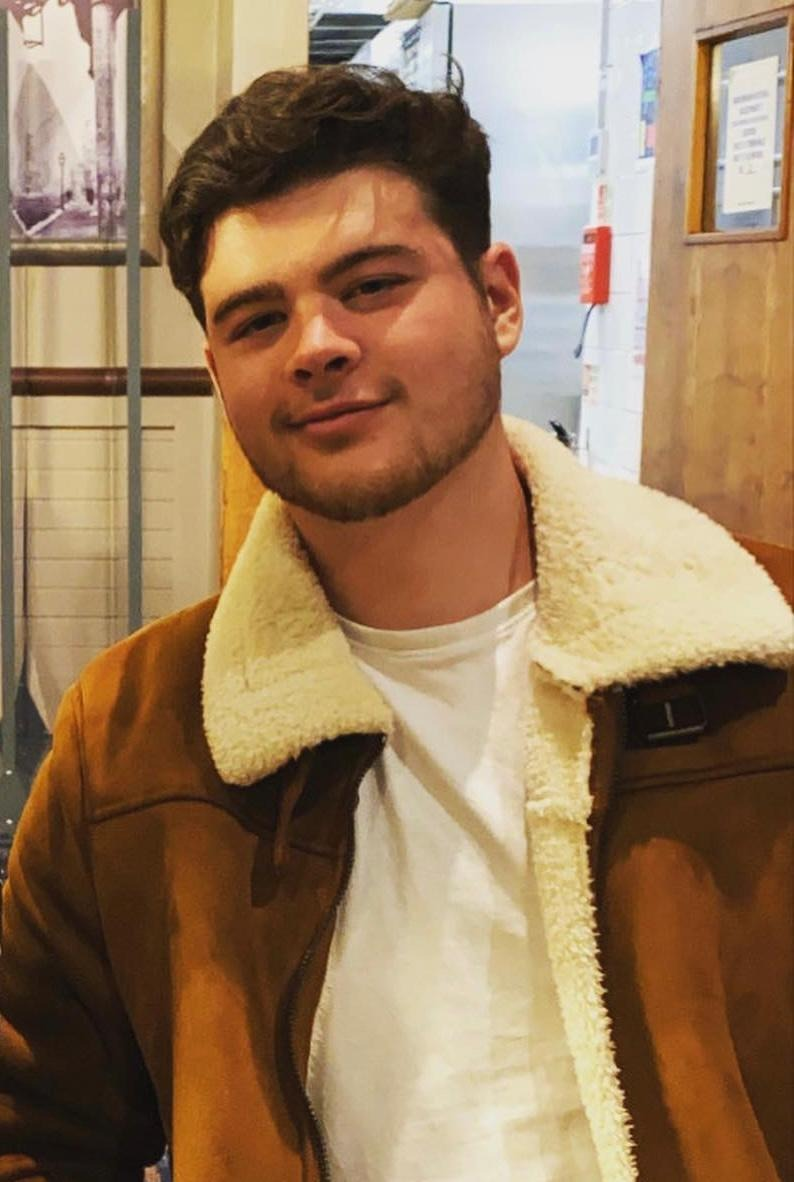 “Loughborough University, my home institution, has a partnership with Oklahoma State University. I’ve wanted to study abroad in the USA ever since I was 16, and that opportunity was given to me by Loughborough. Oklahoma seemed like quite a cool place for its wild west history and I’m a big fan of basketball which is obviously way more popular here. Plus, I get to flex the English accent which is always a bonus,” Laurie Day, 21, from Oxford, England. 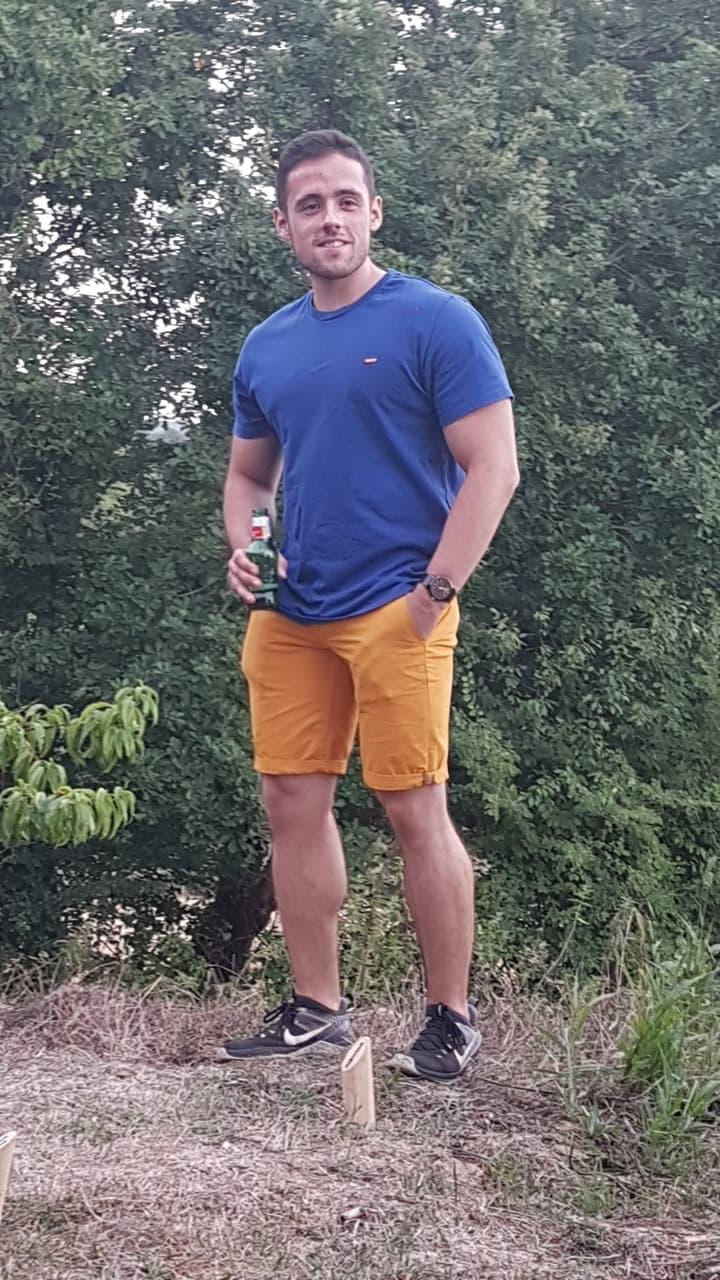 “I would like to say that Americans seem more welcoming than the French or maybe it’s because we have special treatment as exchange students. Something surprising I will say is how much you are attached and supportive with your university in sports or others. That’s nice that all students share something between them because that’s something we don’t have in France,” Léo Hivernat, 23, from Toulouse France. 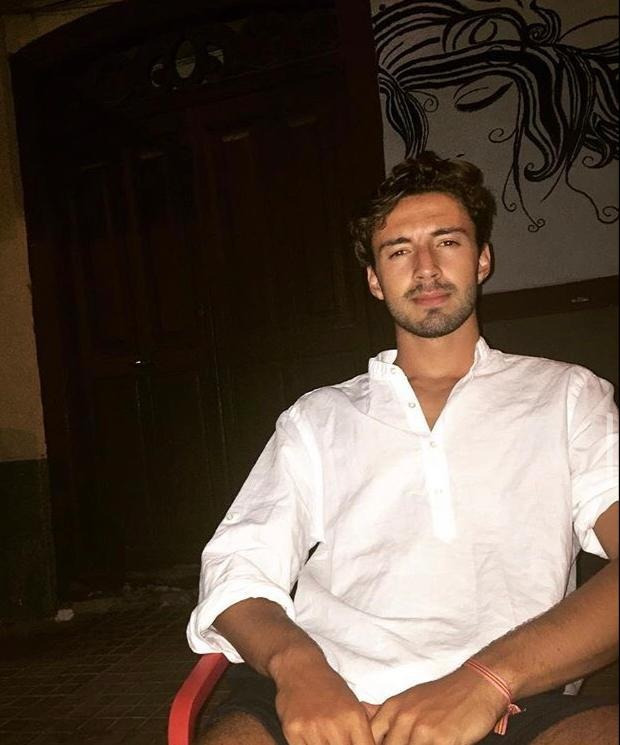 “It is a tough call between the weather and the community on campus, but I think the students and staff just about beat that. Everyone has been really friendly and genuine since I arrived in the states. They have always offered to help out whenever possible, whether that be for directions or to help explain something that was new to me. The one that comes to mind is when someone revealed what ‘bless your heart’ really meant. I’m very grateful that the exchange went ahead and have a lot to thank the study abroad office for. Here’s to a great spring semester,”  Wilf Hutchings, 21, from London, United Kingdom. 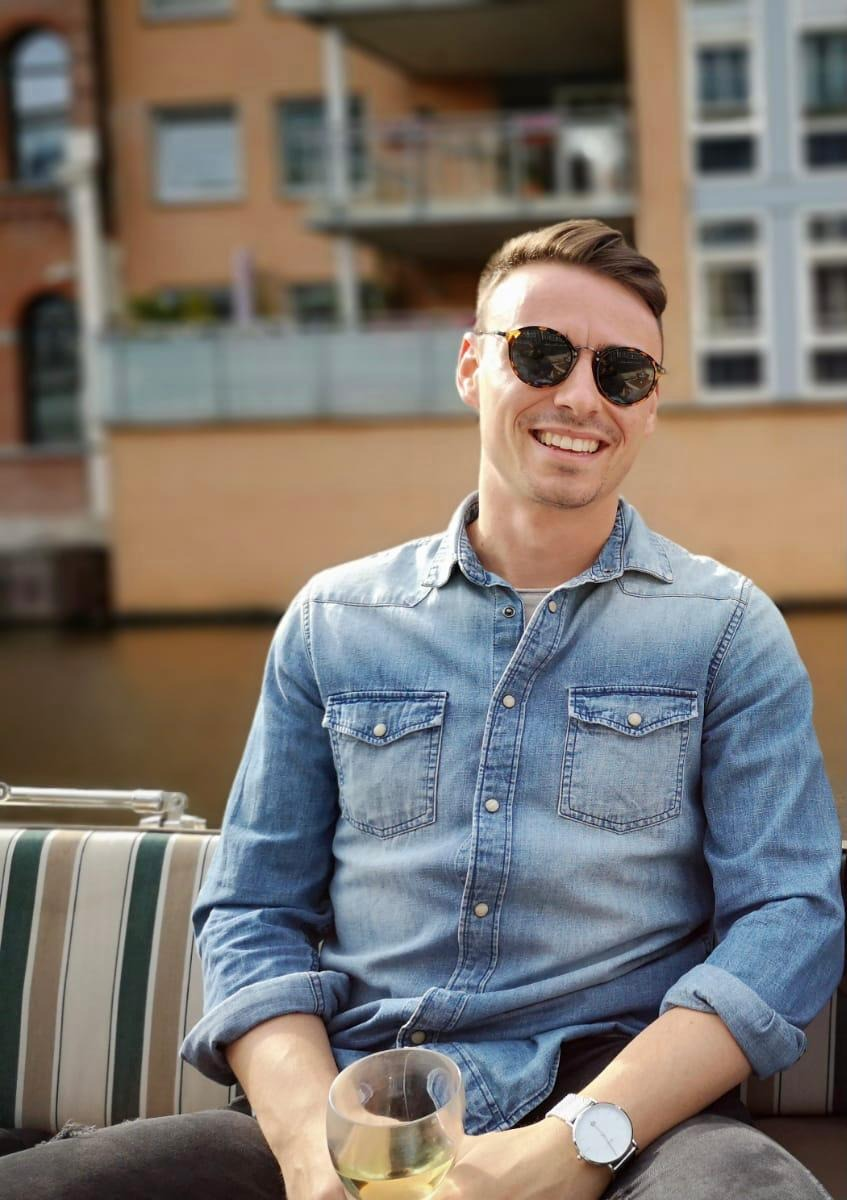 “[I’m excited for] basically everything related to sports: gym, football--in the sense of soccer even though I love watching American Football but I never played it-- skiing and darts. Apart from that, I love cooking and discovering new places,” Jakob Rohr, 25, from Germany.