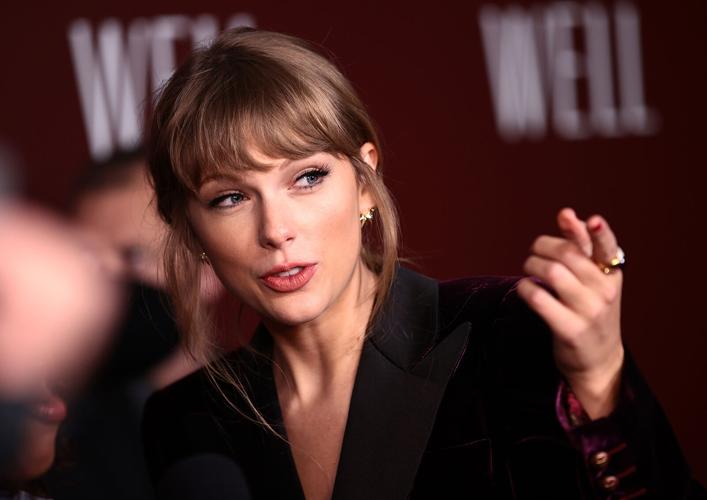 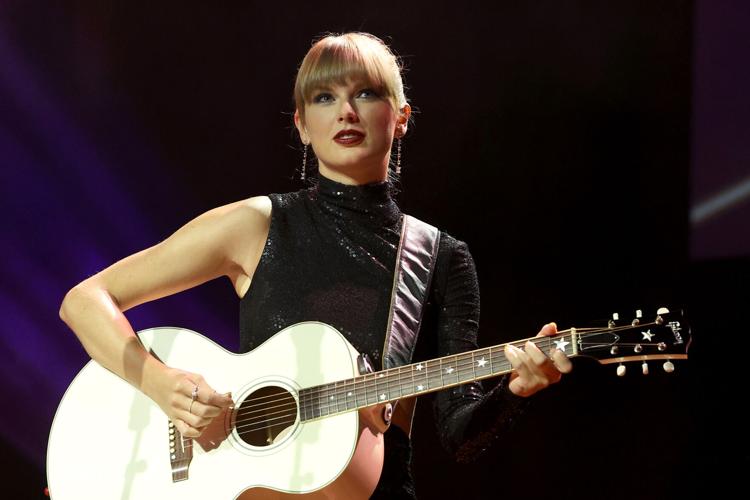 I think Taylor Swift has mastered the art of songwriting.

Those were my first thoughts of her new album, "Midnights,” about halfway through. It’s easy to recognize that Swift’s latest effort isn’t something that you can fully digest within the first listen. Most of her projects are like that. Given the relatively short 44-minute runtime to say something like that must mean that she uses almost every line to her best ability. That’s exactly what happened.

The thing about “Midnights” is that in my opinion there are no radio hits. Not in the way “1989” had “Shake it off” or “Reputation” had “Look What You Made Me Do.” That’s exactly what makes this album so interesting and a great body of work. You can argue that “Anti-Hero” is the big radio song of the album, even that had its share of good writing and cohesiveness that Swift singles usually don’t.

“Midnights” is an album about just that and it’s executed perfectly. Every song perfectly portrays a different midnight thought or action that any overthinker depraved, shunned or desperate for love would do. The tonal shifts are almost as drastic as a midnight thought can be and the almost laughable lyrics work because of her commitment to the theme.

The more serious lines can be felt even more because the sincerity in them seem to be there. “I hosted parties and starved my body, like I’d be saved from a perfect kiss,” comes from my favorite song on the album, “You’re On Your Own, Kid.” The song describes the chase for affection and how putting yourself in the limelight can bring the best and worst. The great thing about this song is that it builds slowly and tells a complete story. The beginning, middle and end go together perfectly. The music picks up around the 1:44 timestamp and transports us to a now grown up Swift. She describes how the heartbreaks have helped her become independent and even though losing friends and lovers is a tough thing, everything that takes courage is a step forward in the right direction. To top it all off, she adds in a little “Yeah, you can face this” with the chorus at the end. Making it not just maybe the most emotional song of the album but the most uplifting track too.

Other standout tracks include, “Maroon,” “Question…?,” “Sweet Nothing,” and “Snow on the Beach.”

The outro of this album is so unique that I could write an entire article about that by itself. The song “Mastermind” is not your typical outro, the song rings as something that’d be a track seven or eight of any other album but it’s not. For some reason, that totally works.

“Mastermind” is essentially Swift admitting that she was the mastermind between her and another person's meeting and eventual falling in love. Planning potential run in coincidences and conversations that may or may not ever happen. The perfect ending to an album about midnights. Because what’s more common than a fake scenario at midnight? The song before “Sweet Nothing” works as the slowest song on the album and definitely one that’ll grow on many people as time passes. She describes how she caved to be in a relationship that gave her nothing just for the simple reason of not being alone.

Every song on “Midnights” perfectly puts in perspective what I can imagine millions of people have been through and just what exactly they may be feeling at midnights. I’m not sure how exactly radio accessible this is compared to albums from years past. However, it is still Swift. "Anti-Hero" will probably be the No. 1 song in the country for weeks to come. Regardless, the album executes its theme almost perfectly and the songwriting from Swift and co-writer Jack Antonoff is extremely crisp. “Midnights” is a terrific album and will be played for years to come.