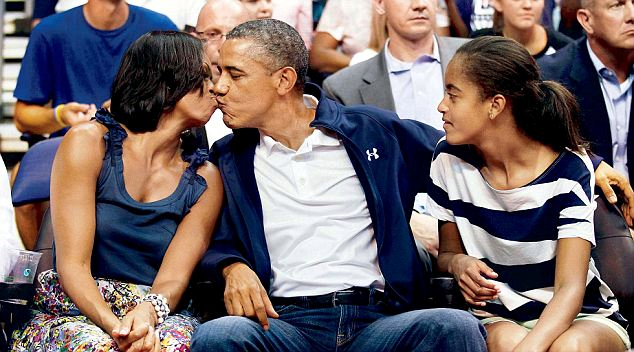 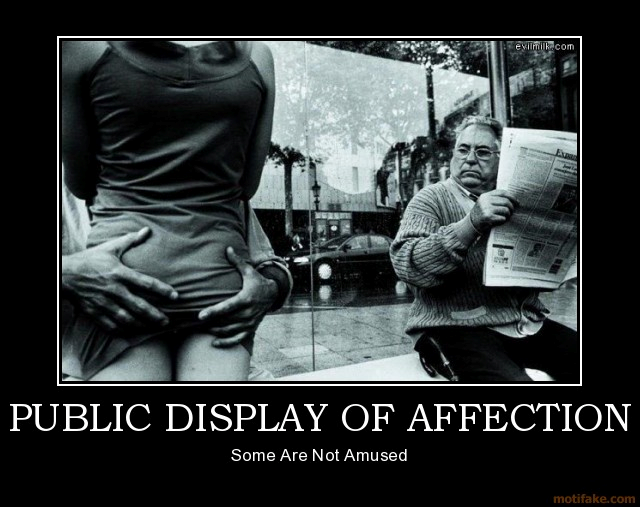 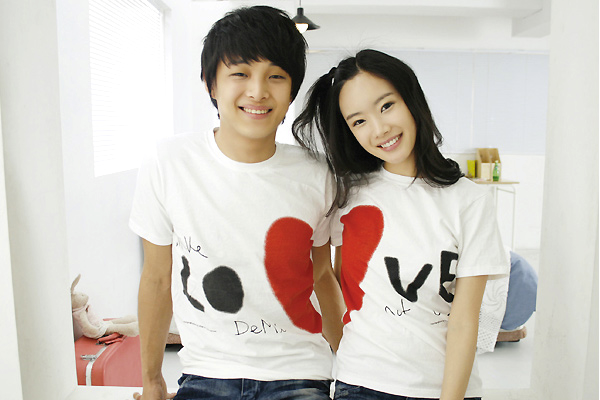 Last Saturday was Valentine’s Day, as I’m sure everybody that hasn’t been living under a rock is aware.  It’s hard to miss all the Valentine’s Day gift displays in stores or the endless lovey-dovey pictures and posts on social media over the weekend.

Although Valentine’s Day is associated with outward expressions of love such as gift giving, the true essence of Valentine’s Day is for lovers to show their affection to each other. During Valentine’s Day weekend, couples probably showed more public display of affection (PDA) than normal. PDA occurs when people openly display their love in public by kissing, hugging or other affectionate acts. Nowadays, people can also show PDA through social media. I’m sure we’ve all have read at least a dozen love declarations on Facebook over the weekend.  I confess though, I myself committed PDA last Sunday by publicly changing my Facebook relationship status.

While PDA is largely a personal choice between couples, it’s also a choice rooted in cultural values. Over the weekend, my boyfriend happened to bring up the topic of displaying affection.  I admitted to him that I’m not an overtly affectionate person and explained that it could be because of my Asian upbringing.

Growing up, I had never seen my parents kiss, hold hands or say, “I love you” to each other. Not to mention, my parents also never sat me down to have the infamous “sex talk,” that occurs in Western cultures. I think it’s fairly uncommon in most Asian cultures to publicly show affection or to openly discuss sex. Because of the lack of affection I witness through my parents growing up, I struggled with showing affection toward people.  Since I grew up in America and spent a year abroad in Belgium (where people greet one another with cheek kisses), I’m a lot more open to PDA than I probably would have been if I’d grown up in Asia.

PDA is still frowned upon in many Asian cultures. For example, in China, holding hands or kissing in public is considered taboo. It’s more common for friends of the same sex rather than couples of the opposite sex to hold hands or dance in public. Over the summer I went to Vietnam and can definitely attest to the lack of PDA there as well. Along with China and Vietnam, Japan is another country that discourages PDA. This cute Youtube video recounts an interracial couple’s experience with PDA in both America and Japan. While PDA is discouraged in many Asian countries, for most places it’s not technically illegal.

In Korea, there’s a generational gap in terms of PDA. The younger generation is more open to it than the older generation. The same goes for India and many other Asian countries. According The New York Times, there has been an increase in PDA in the Indian youth over the past couple of years.

So if you ever end up dating an Asian, keep in mind that their cultural views on PDA might be different than yours. However, I suspect that PDA will be more common in Asia in the future as the older generations die out.

Americanized Chinese food: The good, the bad, the history

While finding a Chinese restaurant in Stillwater isn’t very difficult, finding one that serves authentic Chinese food might be. Most of the Ch…

AASA: ABC’s “Fresh Off the Boat” has potential to portray Asian-American community in a unique way

There’s been a lot of buzz going around in the Asian-American community over a new ABC TV show that will premier Wednesday at 7:30 p.m.